They honestly LOVE The Trent

Ah, University Challenge. Who doesn't love this banger of a programme? The intro music is almost as legendary as Jeremy Paxman himself. Even the cast of Gogglebox can't get enough of it. Isn't it just even more exciting when the team is from your uni!? It feels like you're practically sitting on that panel…

The Newcastle team beat Sheffield Hallam in the last round, with what has been described as the lowest scoring match in twenty years. After this victory we wish our candidates the very best in their upcoming round against Southampton. There's even an event on next Monday in Luther's Bar to see the programme aired live. What a treat for your return to Newcastle!

We decided to chat to the team, see what nights out they like and how they are feeling about the next round. Let's meet the students taking part: 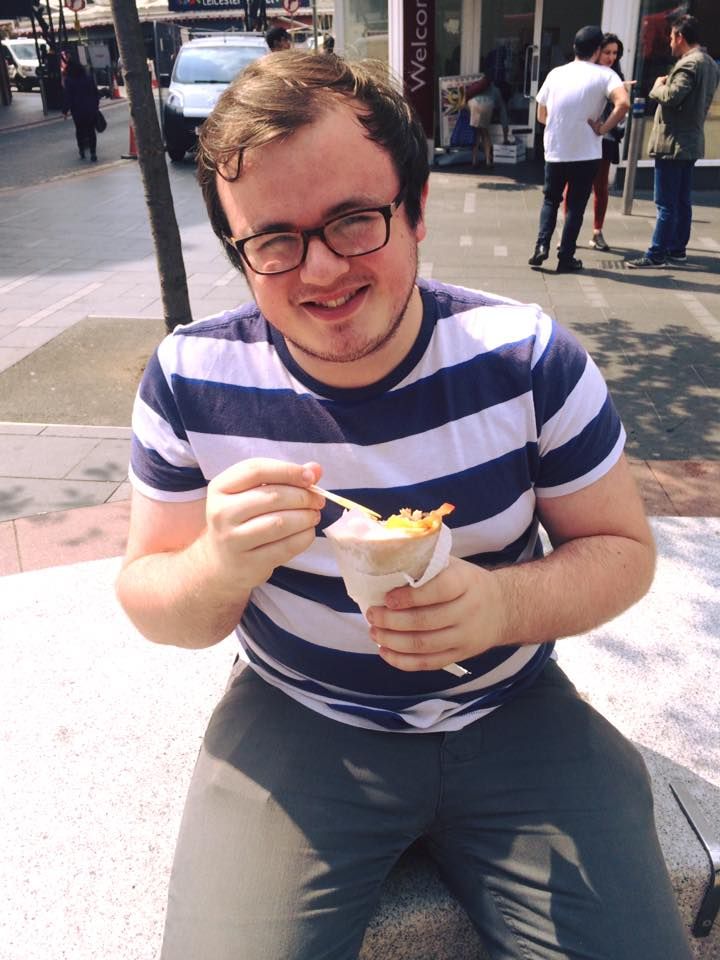 I did the graduate programme, so lived with course mates in Heaton.

I love living in Heaton, it’s got great cafes and everything you need is right on the doorstep. I used to live in a pretty rough part of Leicester, so it’s a nice change.

Pints in the Trent House and staggering three miles home to Heaton.

I’d been on teams at Leicester that hadn’t got through onto television, and had told myself that I’d been burned too many times. Then I got the email through from the Students’ Union about tryouts and couldn’t resist. I did well on the tests and ended up on the show.

Basically a lot of reading Wikipedia and doing questions out of quiz books in the pub with the team. I also used a lot of Sporcle (a quiz website) to brush up on big lists like prime ministers etc.

How do you feel about the upcoming round against Southampton?

We’re not sure what to think! Southampton had an amazing first round, beating Cardiff 280-40, so they’re definitely a dangerous team. Plus, our victory came in allegedly the lowest scoring match in 20 years, where none of us knew who Marvin Gaye or the Beach Boys were. We’ll have to wait and see on January 8th. 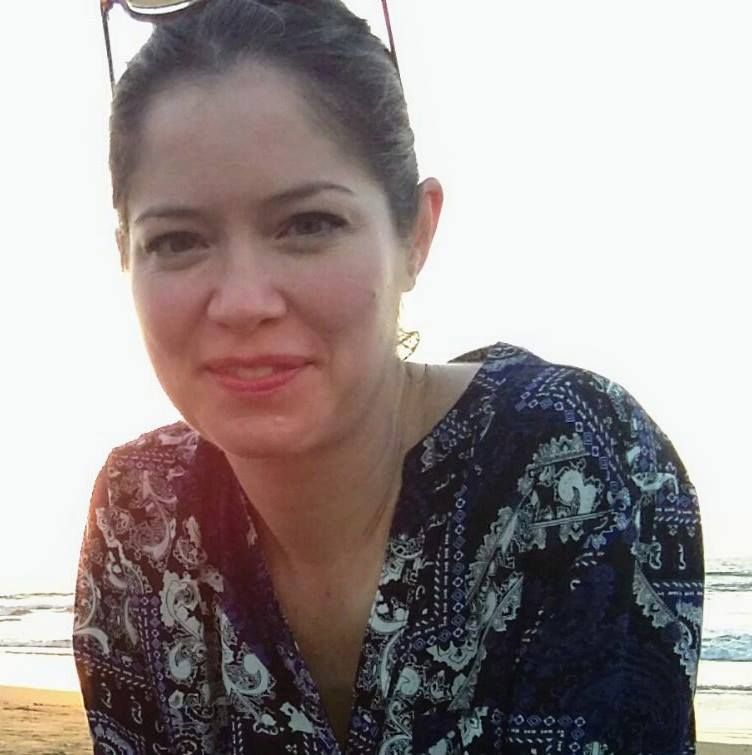 When I started this degree I’d long reached the age where halls cease to be tolerable, so I’ve got a little place in Gosforth.

How close everything is. I can be at the Tyneside Cinema, the Sage, or the coast in minutes.

Any night of the week at the wonderful Trent House.

I nearly didn’t find out about the applications at all, thanks to poor advertising by last year’s SU. Luckily one of my course mates did receive an email about it, and, knowing how much I like quizzing, invited me to come along.

I’m not really sure that you can prepare. I certainly didn’t prepare for the application process, as I had about an hour’s notice! Once I found out that I was on the team most of my preparation involved brushing up on my strengths: art, music, and language.

I spent a smaller proportion of my time learning some lists that we thought might come in handy, like geological eras and Nobel prize winners. In pressurised moments, I think you’re much more likely to be able to quickly recall information that’s been laid down in long-term memory as opposed to newly-learned facts.

What are your team tactics and game plan?

We all met for the first time a few days after we found out we’d made the team, so from the beginning we've reasoned that the single savviest thing we can do to maximise our performance is get to know each other really, really well.

One of the things that makes the show so tough is that it’s a buzzer game. Obviously, if you’re sure you know the answer then you’re going to buzz in straight away but conversely, it’s crucial to know when NOT to buzz in with a guess in order to give your teammates the best chance of getting in with a correct answer. Making that split-second judgement call relies on a lot of trust and an intimate knowledge of everyone’s strengths, so we’d have to say that our main tactic is to spend loads of time together, usually drinking a LOT of beer, and always surrounded by quiz books.

Another big part of our game plan is that we’ve agreed that it’s always ok to buzz in early and risk answering incorrectly (and looking a fool). If you don’t buzz, you can’t score! 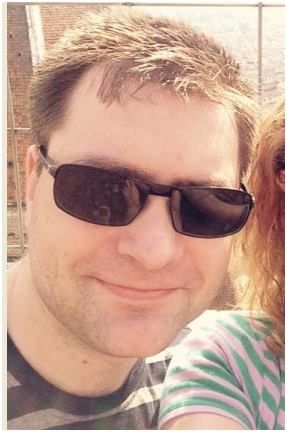 I live at home about three miles from the city centre.

The architecture. I believe a walk from the Monument down Grey Street and Dean Street and on to the Quayside is the greatest mile-long walk in any city.

Sinking a few ales with the team in the Trent House pub with a quiz book practising buzzer questions.

I received an email asking for participants and thought I would give it a go.

There was no way to prepare as the questions could have been on anything. You just had to hope you had soaked up enough knowledge in the past to get enough answers right. 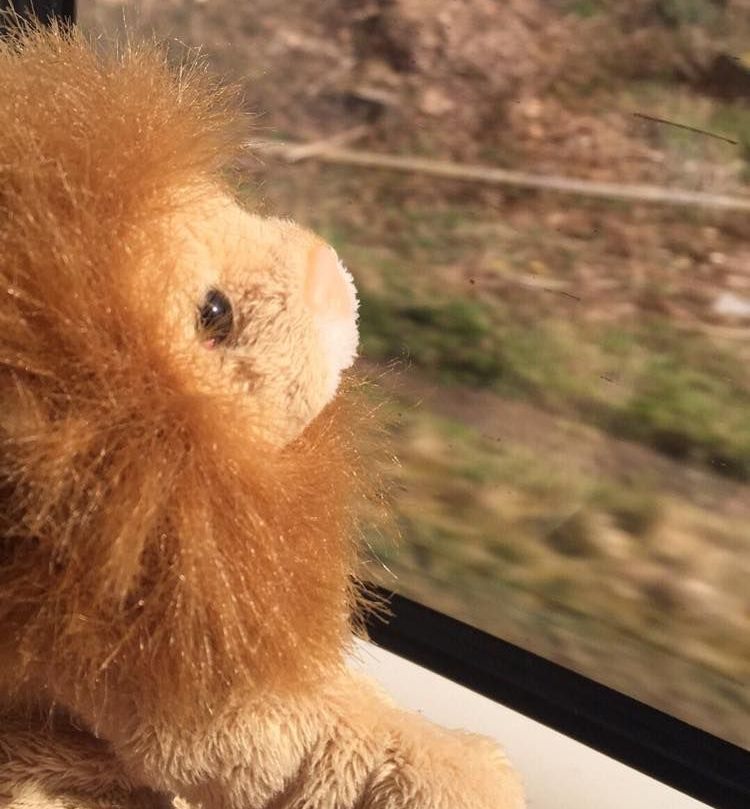 What is your response to the first round of University Challenge and how do you feel about your victory?

It was such a relief to come through our first game. We were all very nervous and when we were waiting outside the studio and saw our names on the illuminated boards it suddenly hit us all that this was real and actually happening.

We felt that the opening questions were a little out of our knowledge zones but when we got a few points under our belt we settled down a little and managed to answer quite a few of the bonus questions. After a slow start we still managed to get up to 170 points and to come out comfortable winners in the end.

Despite all the nerves, the incorrect answers and the humiliation of being nominated on Twitter as having given the most embarrassing answers to a popular music round in the history of the competition, it was a fantastic experience!

I have still yet to move out of Sunderland.

There are too many good things about Newcastle to list just one: great museums, great restaurants, great performance venues, etc. I suppose if you had to press me I would say the architecture is rather attractive – Newcastle is certainly a city where everything more or less works together as a cohesive whole.

After frequenting it for three years now, The Trent House holds so many good memories that it is impossible not to have a good time there.

I hadn’t heard anything about trials that year yet, so I sent an email to the SU President asking about them. In a stroke of good fortune he told me that the last first round trial was, in fact, that very night!

For the initial trials I didn’t prepare at all, unless you count watching the show for an indeterminate number of years beforehand as practice. After we definitely knew we were on the show the team collectively divided (or at least tried to) the sum total of human knowledge into a number of categories which we then each volunteered to learn. Unfortunately, my knowledge definitely tends towards the more obscure end of the spectrum, but you never know what might crop up!

What has the response been like to the show and your appearance on the show?

Generally, I think it has been mostly positive for all of us! The response from our friends and family has, of course, been amazing, but then it should be! After all, many of them were in the audience at the time, watching us as it was being filmed! As always, Twitter was a riot of comments on just about every facet of our appearance on the show for the week afterwards. However, I think we received these in good humour, and I certainly remember a fair bit of hysterical laughter, often at our own expenses, when we were in The Trent House after it had just aired and we were collectively scrolling through Twitter.

I think the only comments which frustrated me a little were those that refused to believe that I was from Sunderland, although I also understand why people may have their doubts! One thing I certainly didn’t expect was to be featured in an article which was released not even an hour after the episode had aired, but I suppose that’s just the speed that online journalism moves at. In any case, I think it’s safe to say that we are all looking forward to the reception the next episode will get, as you really never know what might happen!

Well, as you can see we have a lovely team representing Newcastle and wish them the best of luck. Hopefully we'll see them downing pints in The Trent House next term.