Today, Hugh Richard Louis Grosvenor has inherited the title of Duke of Westminster and Grosvenor Estate from his father Gerald, who passed away suddenly this morning.

His Grace The 7th Duke of Westminster is to become the 68th wealthiest billionaire in the world, and the third richest in Britain.

He was born on 29th January 1991, and became Earl Grosvenor at birth.

“Hughie”, as he is known by friends, studied countryside management at Newcastle University before going to the University of Oxford. After university he worked in estate management at Wheatsheaf Investment and the Grosvenor Group before becoming a “relatively unknown” accounts manager at Bio-bean, a green energy company.

He is both the youngest and wealthiest of Prince George’s godparents, and said he was: “deeply honoured and delighted”. His mother is Prince William’s godmother.

In January 2012, Hugh celebrated his “black tie and neon” themed 21st birthday at the family seat, Eaton Hall, near Chester. It was thought to have amounted to £5million. Prince Harry attended and the entertainment was lead by Michael McIntyre and Rizzle Kicks. There was a strictly no photograph policy and the media were barred. 80% of attendees were staff of the estate.

He told The Chester Chronicle: “The party was simply amazing – a birthday and a party I will never forget. It is the beginning of a new era in my life and I look forward to the challenges that lie ahead.”

Hugh is the only son and heir to the title of Duke of Grosvenor. The Grosvenor Estate is an international property portfolio, which manages assets of £11.8bn in more than 70 cities. The estate owns 100 acres of Mayfair and 200 acres of Belgravia, two of the most expensive areas in Britain.

Hugh is not known to have a girlfriend, however little is known about Hugh and his sisters due to his father’s efforts to maintain their privacy. His father was “extremely protective of his four children” and refused to send them to boarding school. Hugh was educated at a local state primary school – which is unusual for the children of hereditary peers – followed by a small private day school near the family home of Eaton Hall. He then attended Ellesmere College. 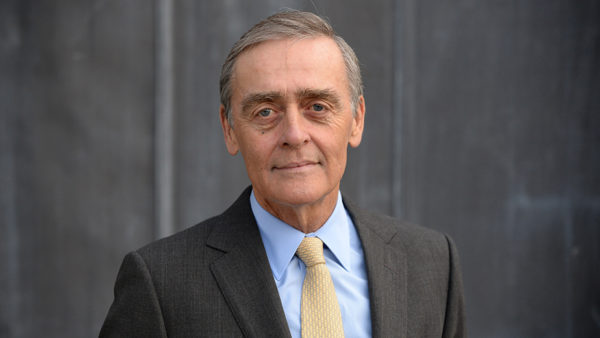 The late Duke of Westminster

The family were sent a private letter of condolence by the Queen and the Prince of Wales and Duchess of Cornwall were “deeply shocked and greatly saddened” by the sudden death of their friend the Duke of Westminster, according to a Clarence House spokeswoman.