The price change only applies for travel beyond Didsbury Village

Magic Bus singles haven't been raised to £2, despite a popular FSG post claiming they had.

The now deleted FSG post read: "Just a heads up, Magic Bus singles are now £2" and accompanied a photo of a receipt "proving it". People lost their minds.

However Stagecoach have since confirmed the £2 ticket only applies to those traveling beyond Didsbury Village. 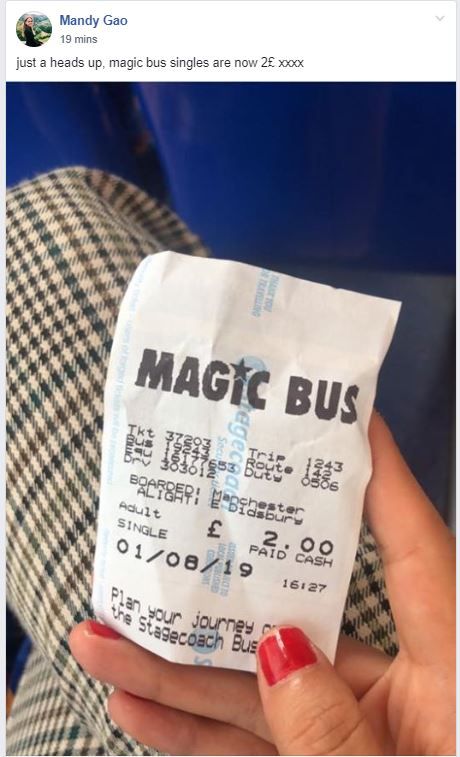 Information placed on the Stagecoach website at the start of July clearly shows from the 21st July some journeys on the Magic Bus may cost up to £2. However, most students, who live closer to the UoM and MMU will be unaffected. 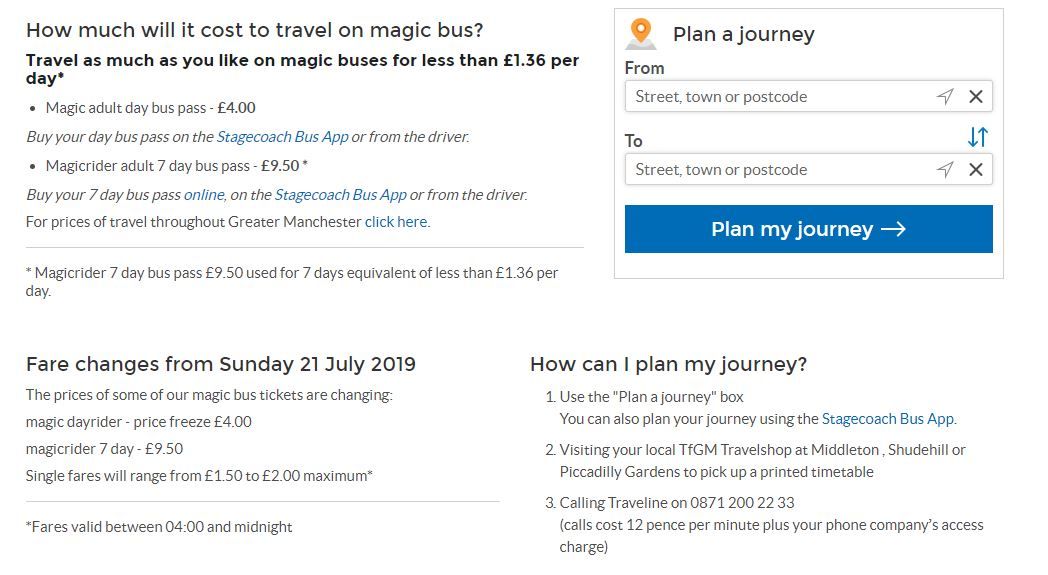 Only two years ago, the ticket price was raised from its original £1 rate to £1.50. There was even a petition launched to try and reverse the decision.

The Magic Bus is an institution uniting UoM and MMU students living in Fallowfield, Withington and Rusholme, and is part of most students' daily commute into uni.

More importantly, it's responsible for getting many of us home safe after a big night out.

Sadly the few students and other residents who live beyond Didsbury Village now have to pay 50p more to journey to the city centre. 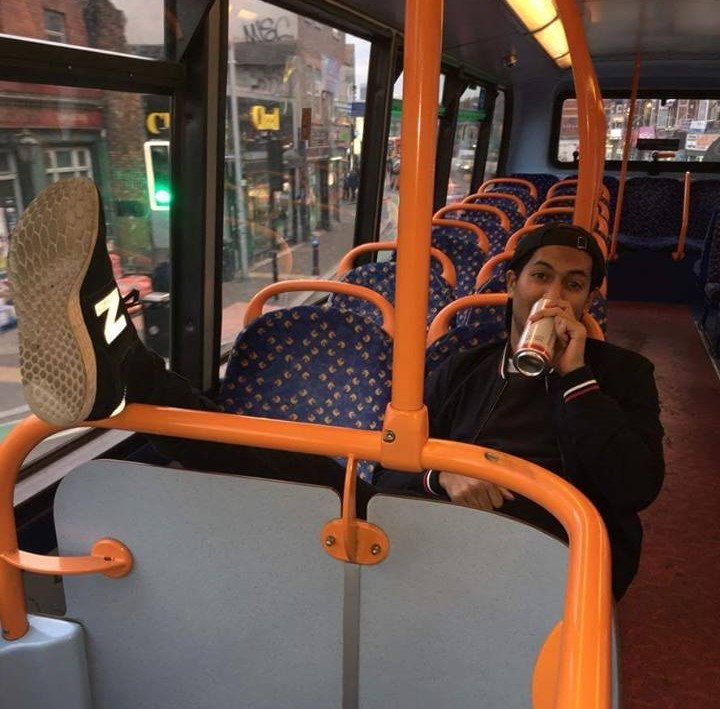 FSG were not happy. One member described the price hike as "shocking, disgusting, and sad".

Others were worried about travel arrangements for future nights out. One asked: "How the fuck will we get to 256 now?"

Another said the change made the magic bus "not magic anymore".

Some were certain this was due to Brexit, with multiple f-bomb laden statements assigning blame.

Many FSG submissions put it squarely at the feet of the new Prime Minister, perhaps assuming his professed interest in busses was making itself visible in Manchester.

#UoMLove3459STORM STAGECOACH, THEY CANT CHARGE US ALL £2Meet at the Owens park Bus stop and coordinate our entry. If…

• Nobody panic, but the Magic Bus isn’t going to cost £1 anymore

• An ode to the MagicBus: we literally couldn’t do student life without it

• What your seat on the Magic Bus says about you