Quizmas day 12: Which Gavin & Stacey character is your college?

Everyone is counting down the days until 25th December. Why, you ask? Because it’s time for the Gavin & Stacey Christmas special, that’s why.

So, if you want to find out which character you and your college are, you’ve come to the right place, my friend. So, good people, read on.

You seem to be pretty laid-back and chill, and a lot of people mistake that for being boring. You aren’t boring, you’re just being unapologetically yourself. You know what you’re into, you know where you fit in, and you don’t try and be anything different. You can cook a fantastic turkey. 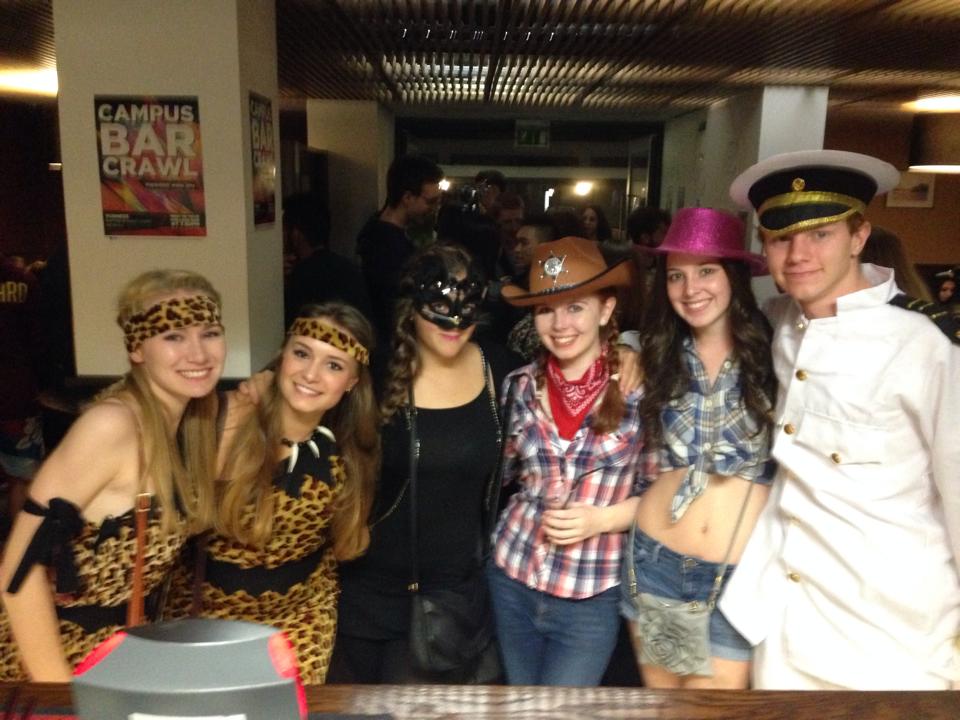 Oh dear, we are in trouble. You’re probably just misunderstood, but nobody pities you enough to give you the time of day to try and understand. You’re a bit annoying, but only because nobody has a clue what happens with you. You’re extrav 2019 was dull, and apart from that does anyone really know what happens in Cartmel? Just a BTEC Lonsdale, really.

You’re the biggest (and normally loudest) college on campus, and you don’t let anyone forget that. You live for the drama, and you’re normally right in the heart of the action. Despite that, you look after your flatmates, and are normally the one who has their cupboard stocked with snacks, just in case.

You’re neither here nor there, really. You’re certainly nobody’s favourite character, but that doesn’t mean people hate you. We just don’t really get what you’re about, if anything. Maybe you’re just understated, but to be honest, you can get a bit irritating – especially if you don’t get your own way. 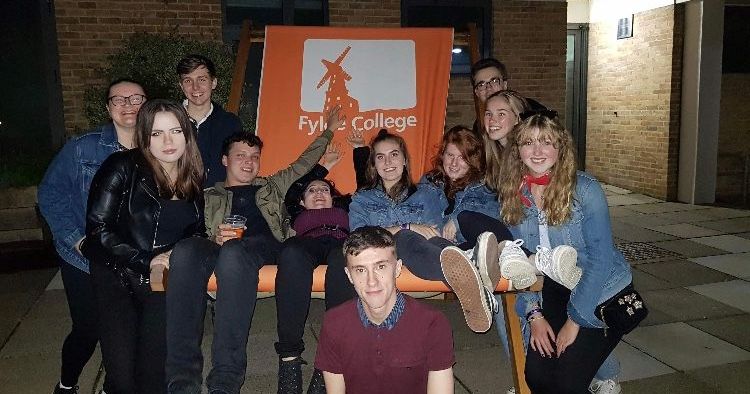 Now now, don’t go getting too excited. Yeah, you’re Smithy – recognised as one of the funniest characters on the show, however, you’re also most likely to accidentally have a child, take down four curries at once, and inappropriately use a toilet brush. But, at the end of the day, you’re normally so ravenous you can barely see, so fair play.

To tell you the truth, you’re absolutely twa***d! Everyone knows you exist, but they don’t have a clue what you’re doing ere, or why you choose to spend your time with the people that you do. You’re not disliked, and to be honest you’re normally a laugh. You’re just a bit old, I’m sorry. 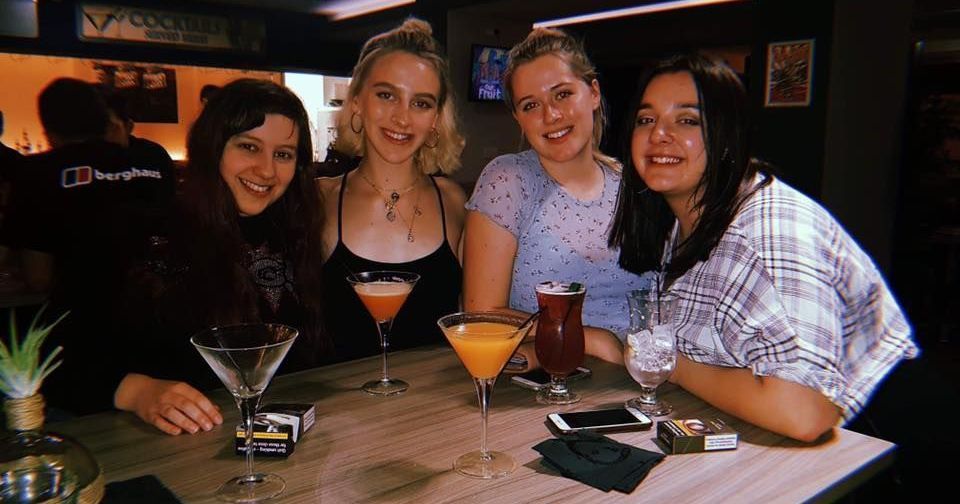 Oh, wha’s occurin’? I’ll tell you – you’re a messy drunk, hugely confident when sober, and always ready to take someone down in a fight. You have a tendency to rub people up the wrong way, but once you’re under someone’s skin you tend to stick with them for a while. But, although you can be quite loud, rude and ignorant, you own it, and you don’t apologise for that. Good for you.

Just a bit… glum? Lonely? Dull? I’m not sure how to describe you. You seem to be cheery, but underneath you’re pretty sure that nobody put you as their first choice college, and to be completely honest you’re actually aware of how little you contribute. That being said, you can make a banging omelette, so for that reason people will call you the flat parent, because apparently that’s what cooking is at uni. Who knew? 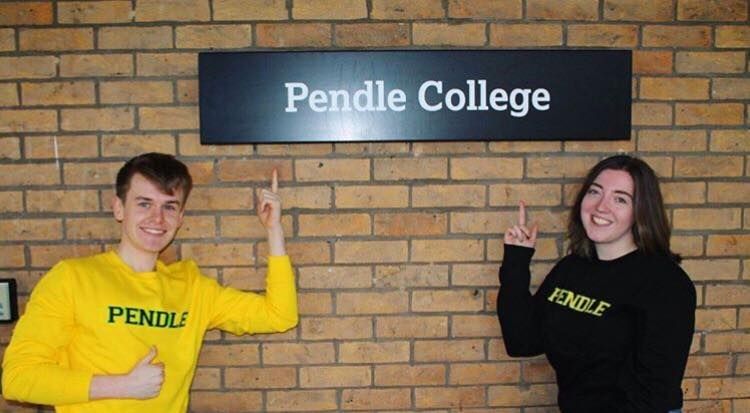 You are a bit odd. You’re lovely, but there’s something dodgy about you. Nobody quite knows what it is, but other than that you really are very, very nice. Apart from that, and your desperate need to fit in, there’s not much else to say. 10/10 needs a satnav to drive round their home town.

Anyway, if that wasn’t enough for you – why don’t you go and take our quiz? You can’t say we don’t treat you!