Check out these bad bois x

So don't miss out! I heard there might be a general election coming up, and everyone's saying how important it is to have your say, so we're basically just offering you another opportunity of democracy! Here's some of the fittest, funniest and downright singlest students on Lancaster campus, check them out and cast your vote!

Hamish is a fourth year physics student, and his Instagram is @hamishchild. When we spoke to him about his nomination he said:

"I'm a fourth year masters student doing Physics, I've not been single for that long but I'm interested in meeting new and interesting people. You can usually find me running away from my problems, or at local cross country races. I don't think I'm Lancaster's Hottest Single, but I want to make my mum proud so vote for me."

I don't think I know how to hold cats

Here's what the person who nominated had to say about this hot single: "After spending a long hard day on tinder/bumble/any form of social media he can find a woman on, Hamish needs any opportunity to advertise himself as male/semi-attractive/single as he can get. So please Lancaster Tab, pick Hamish x"

Cerys is a third year history student, her instagram is @ceryspumphrey. When we asked her to say a little more about her self, Cerys said:

"I'm 22, I'm a third year history student from Lancaster uni, and I'm welsh. I'm single because why would I want to be taken?" 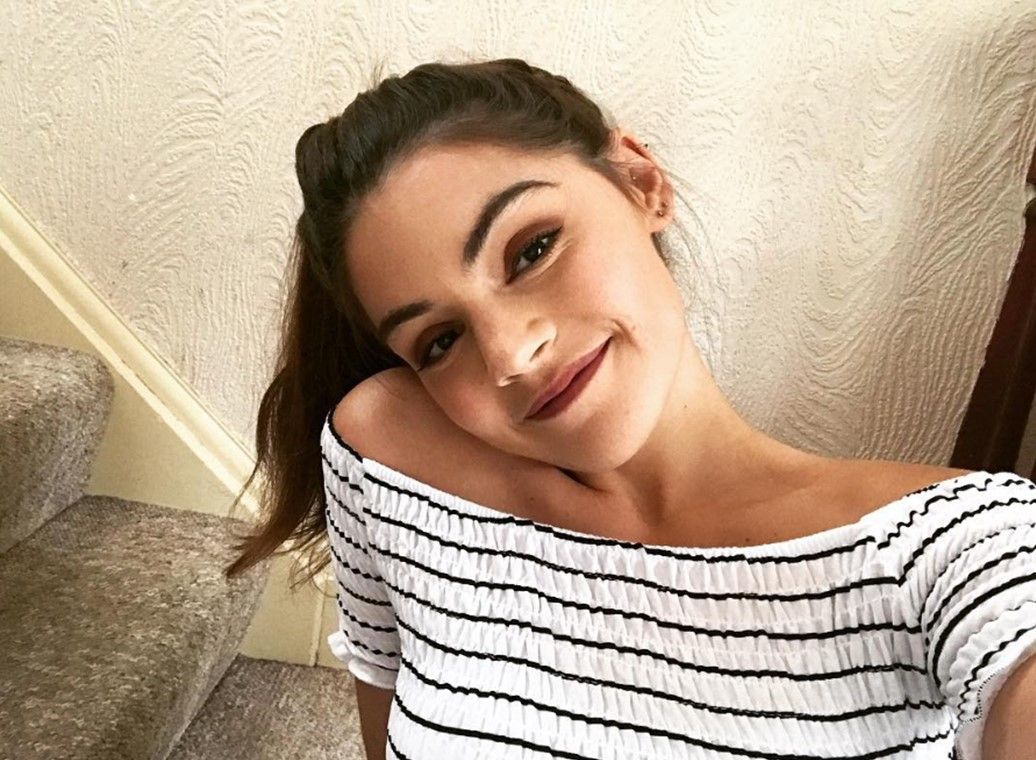 Here's what the person who nominated Cerys had to say: "The sexiest human I’ve ever seen, curve-a-licious, sick netballer, fit arse, also known as Fylde president."

Guy is a third year management student, his instagram is @guyfpwatts. We had a chat with guy about his nomination and he said:

"I'm the biggest Tory on campus, or off campus this year on placement. Former Sugar barman and council candidate, known by all so this is no real surprise."

Brexit once again distracting me from exams

Here's what the person who nominated Guy had to say: "He’s the hottest man ever to grace Sugar, won it last year and of course works for the big Unilever 😍"

Rhys is a second year medic, his instagram is @rhysanthony00. When we asked Rhys about his nomination he said:

"Hi, I'm a 19 year old lad from Middlesbrough who's studying medicine and I'm in my second year. I love playing rugby." 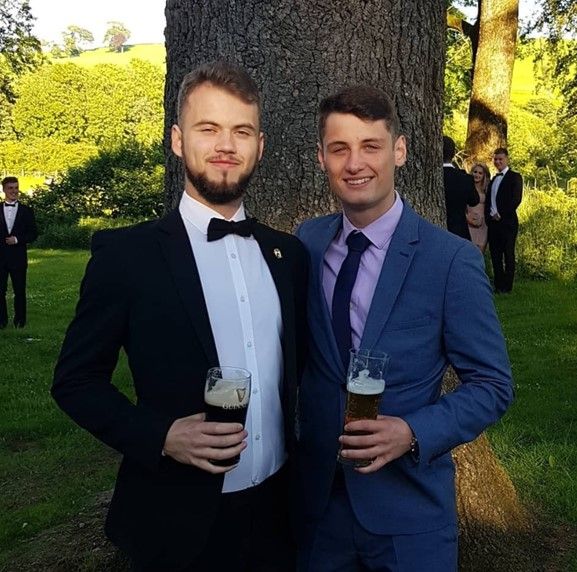 (the one on the right)

One of the many people who nominated Rhys had to say: 'Always grafting and on the pull, but can somehow never manage to make it into a relationship. Furthermore, his Middlesbrough good looks cannot be beat.'

Georgia is a third year physical geography student, her instagram is @georgiakwann. When we spoke to Georgia about her nomination she said:

"I'm a third year geographer and probably best known as the water girl at Sugar. I'm there to see you at your worst on a Wednesday and to remind you of it on the Friday! Mint banter and free entry to Sugar, what more could you want?" 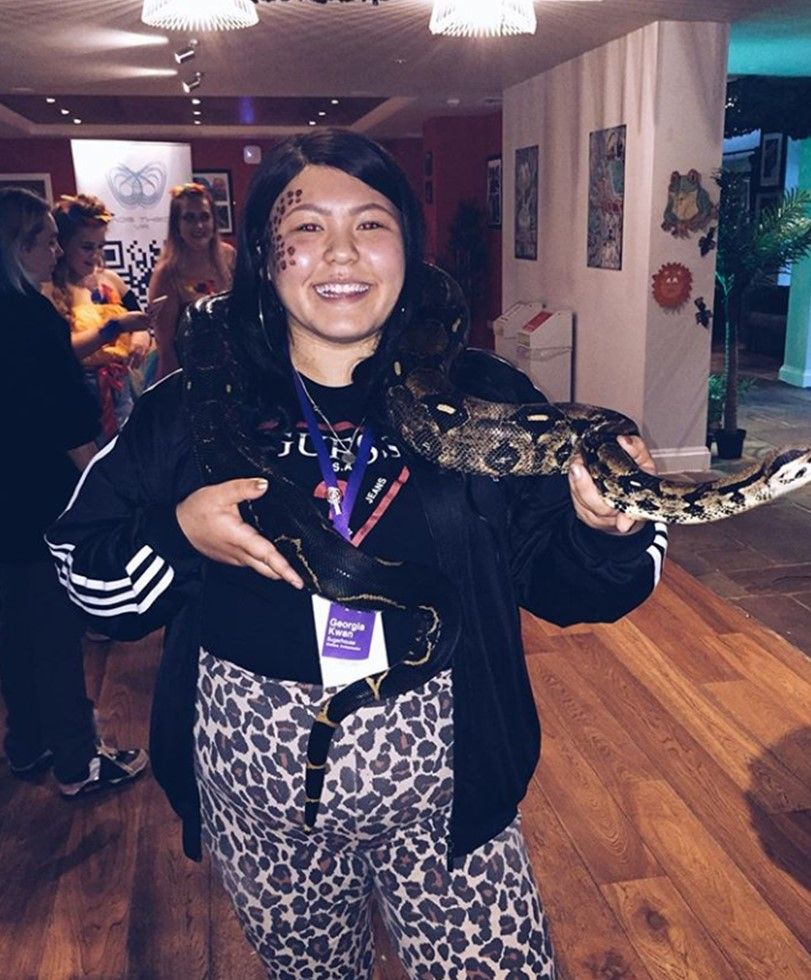 One of the people who nominated Georgia said: "Well ofc she’s fit af. She also has a banging sense of humour, along with pretty much being a BNOC (she runs sugar pretty much, what a g). Would be stupid if she wasn’t lancasters hottest single! It’s bloody obvious she is."

I hope he knows they deserve the world