Lanc’s most notorious BNOC: the results

And the winner is…

You've nominated your most notorious BNOCs on campus, and they've slowly been reduced to one, the MOST notorious BNOC at Lancaster! The winner is… 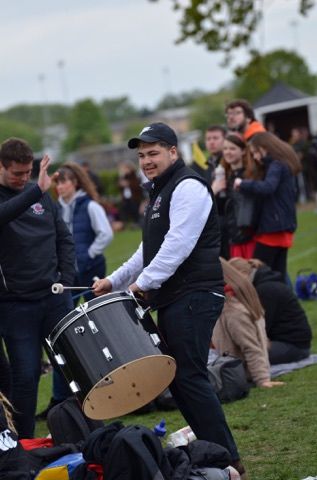 A word from the BNOC himself…

I only won because I'm a tech head (shoutout to Chabbudz). Happy the girthy people out there are getting the recognition they deserve.

Feel now is a good time to admit that the badger let me win the wrestle so this is built on a lie. It's impossible to wrestle a badger.

Happy to take the title but couldn't have done it without the following:

– FGH security (best in the game)

– the Sugar staff (tip them well) 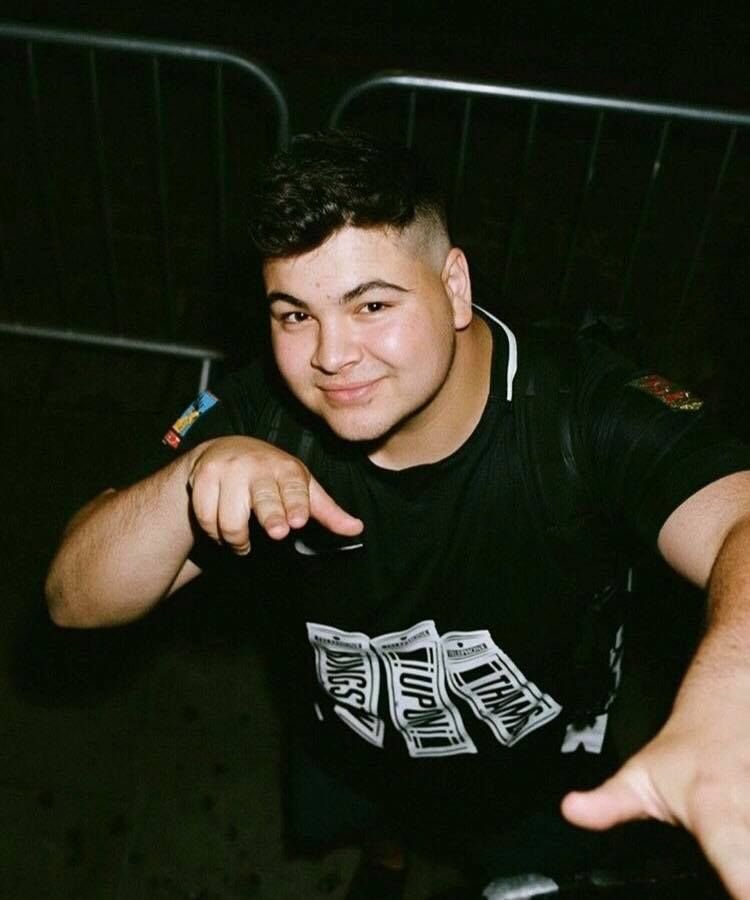