Following the terrorist incident that took place today at London Bridge students who live at Orchard Lisle and Iris Brook have been evacuated.

A student at Orchard Lisle said: "Police are going flat by flat, they're evacuating the whole area."

The police are advising students to leave their flats, evacuating them to the Tesco on Borough High Street. 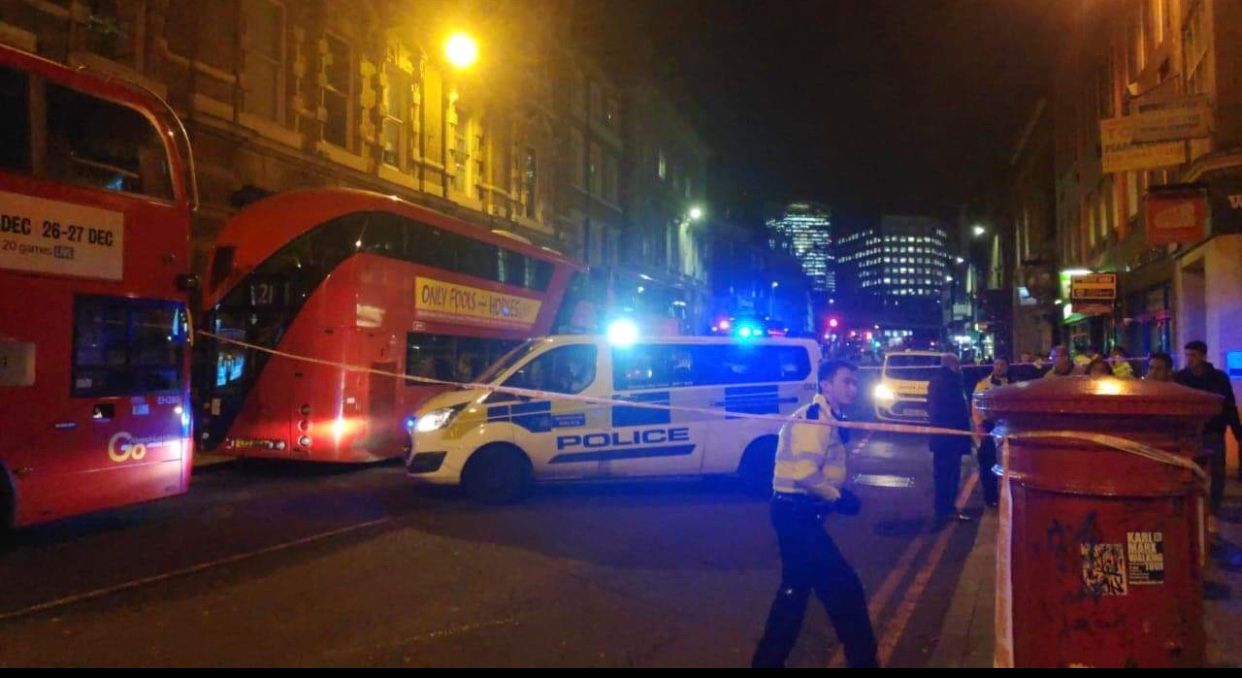 Police officers have told students they cannot force them to legally leave their accommodation.

One student asked the receptionist at Orchard Lisle who said: "if it's an overnight thing, students will be told what to do."

One student has said they talked to a police officer who said "it's probably going to last overnight and possibly tomorrow."

Avinash Jain who lives at Orchard Lisle told The Tab King's: "There is no information from anyone, nor from King's or the accommodation services.

"I went downstairs to check and spoke to the police because nobody came to my flat."

Another student at Orchard Lisle, Avinash Jain, said: "I don't know anything about what happened aside from what news and social media says. I just had a normal day until people started messaging about it.

"I feel normal, overall it seems like an overreaction, and staying at home seems safer to me than leaving to another area."

The police have told Orchard Lisle students: "We should

Corporate Communications at King's have also sent out an email stating that Guy's Campus will be closed for the evening.

It said: "We have now been advised by the Metropolitan Police that Guy's Campus is being closed for the evening and staff and students can return home or to their residences.

"Guy's Campus will remain closed until we get further advice from the Metropolitan Police."

We have now been advised by the Met Police that Guy’s Campus is being closed for the evening and staff and students can return home or to their residences. Guy’s Campus will remain closed until we get further advice from the Met Police.

The university will send an update when they have more information.

Are you a King's student affected by this? DM The King's Tab Instagram or Facebook with any information.

•BREAKING: Police have shot someone on London Bridge