Free travel and £750 ‘goodwill’: How KCL is compensating displaced freshers

Some have been offered reduced rent

Last week, The King's Tab revealed students were being turned away from halls on move-in day after King's had overbooked them. Freshers originally set to move into central accommodation such as Julian Markham House and Stamford Street Apartments were instead sent to Stratford One, where they discovered there were still no available rooms.

Some of those affected were placed in accommodation with KCL postgraduates and Goldsmith students. Others were given rooms in Best Western hotels, and they're still there.

King's has offered to compensate those affected. The King's Tab spoke to some of the students affected to ask what exactly King's is offering:

King's have promised to place students affected on KAAS so they will get a reduced price on their rent along but students have been complaining that King's Residences have been poor at keeping them informed about what this means for how much they will be paying and where they will be living.

One students said, 'I've sent emails [about rent] and nothing has come up yet. Zero progress'.

On top of reduced rent, as a 'gesture of goodwill' King's will be taking £750 off the first rent for displaced students as the accommodation that students were assigned to if far more expensive that the accommodations they were originally given.

One student said, 'They've been pretty vague about it. I think £750 is coming off our first rent bill but I don't know whether that will actually happen'.

Students placed in Wembley, approximately ten miles from the city centre, or Stratford, just under five miles, will be given travel cards to cover the costs of their journeys to into central London.

However, although the students affected applied to live in exciting central London, they will still now be living far away from campus or any form of life.

Has your organisation got a pile of unused Oyster cards in the lost property box? #OysterCard #TfL @transportforlondon Do you know what to do with these Oyster cards? ? This is one of the topics in our up-coming Recycling Blog Series, where we explore sustainable and ethical ways to dispose of some of our most well-used items, that often get left in your lost property box. Look out for our blog post soon! ???? #lostproperty #lostandfound #techstartup #london #hoxton #software #lost #customerexperience #work #londonoffice #startup #oldstreet #technology #tech #business #iphone #laptop #operations #transportforlondon #bus #tube #train #recycle #blog #sustainable #recycling

King's have placed most of the students affected in hotels and are covering the cost. However many students have complained that the hotels are in grim condition with no lifts to the basement rooms.

Some of the students placed in these hotel rooms as a temporary measure are still there and they have received little information from King's as to when they will be moved into permanent accommodation. 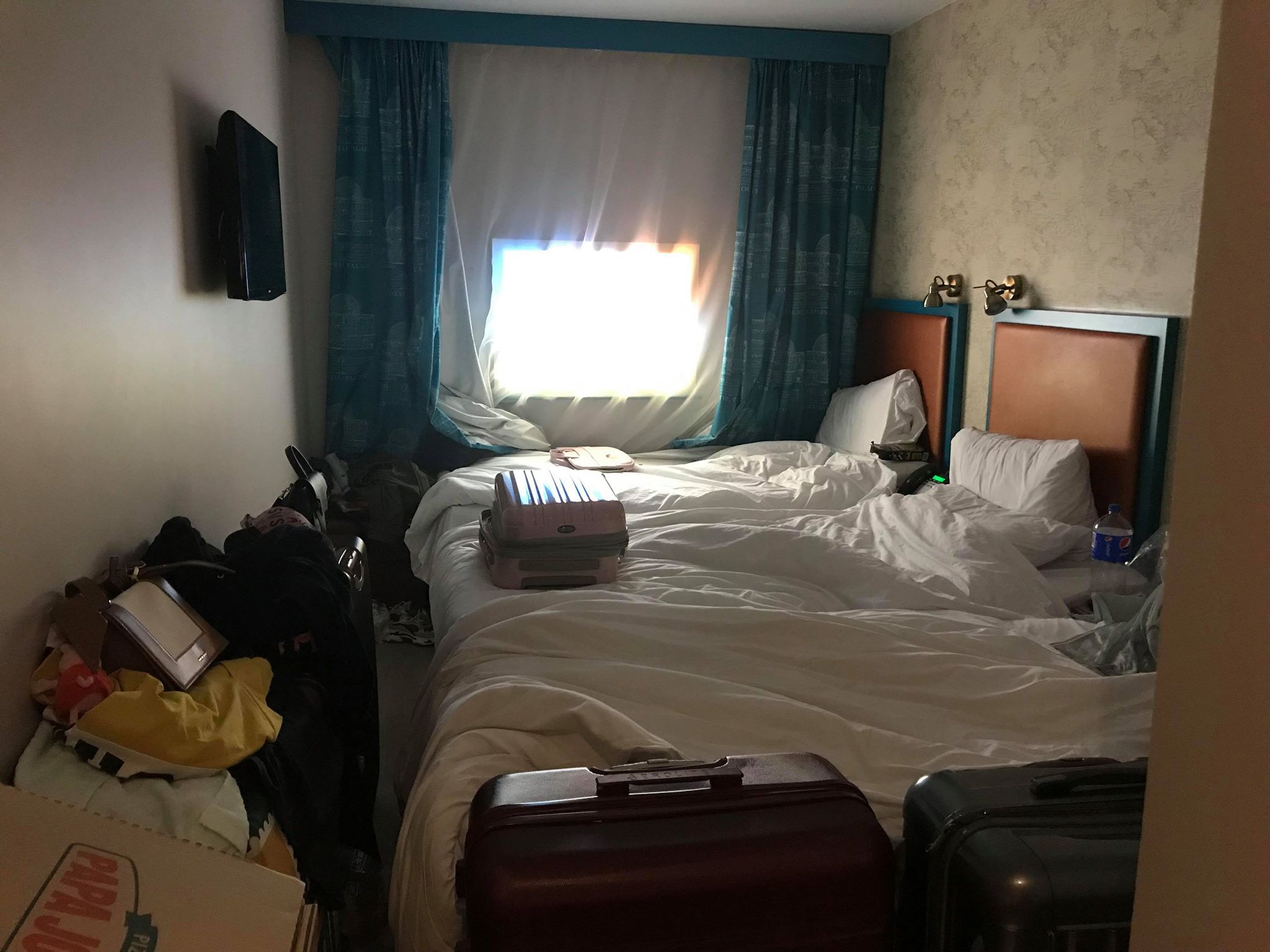 A King's spokesperson said: "We are very sorry that in some cases over the last few days some students have been allocated temporary accommodation.

"We are working closely with affected students to ensure they are housed. We are making arrangements to recognise and address any disruption caused including extra travel costs to those students."