Breaking: King’s will not be striking in the next round of UCU protests

Only 50% of the ballot was needed to proceed

A statement released today by the UCU (University and College Union) lists the universities proceeding with further talks to discuss a second round of strikes.

The Tab King's is happy to report that King's is not one of these universities proceeding to the next stage of short-term strike action.

On Friday UCU took a ballot to decide whether there will be further strikes regarding the dispute over lecturer's pensions and pay. 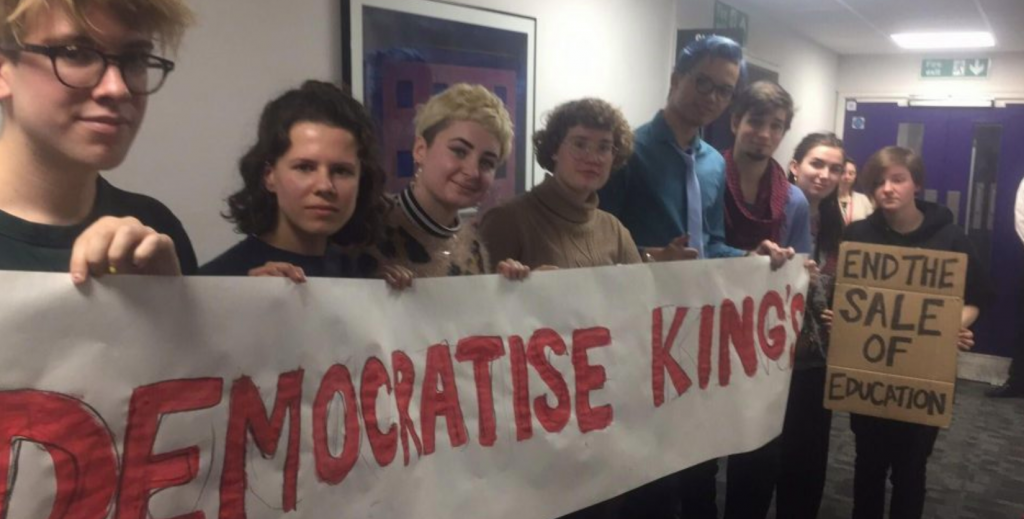 To proceed with talks and plans, the ballot needed 50 per cent of voters to support short-term strike action. It is confirmed that only TEN universities and four colleges reached this percentage.

More than two-thirds (69 per cent) of the Union members voted to take further strike action.

Earlier this year, February and March saw strike action disrupt university timetables all over the country across more than 65 universities. King's students were greatly disrupted by the strike action, leading to coverage of professor protests outside Bush House, Strand, VWB and Guy's. Refunds are still being pursued above a Stage 2 complaint, and the Paypal reminders to Ed Byrne's email account may still be ongoing.

More updates will be released on The King's Tab as we get them.