Wait till you see how much he spent on flowers

In a Freedom of Information request sent by The Tab, we can reveal that Byrne claimed a staggering £14,155 on top of his £350,000 salary.

In November 2016, Byrne opted to dip into the uni's pocket rather than his own to spend £7.99 on cork mats, which the document justifies by adding that they were "to protect the Principal's meeting table." He also claimed a coffee machine worth £139.99, which was later refunded in preference of one worth £156.90, and a further £64 spent on Nespresso capsules to fill it.

In one heart-warming gesture, Byrne billed King's for £42.99 worth of "get well flowers", although they were cheaper than the £46.99 he spent on a different bunch of flowers a month later.

Most bizarrely, the Principal also claimed £75 on what the document describes as GallupStrengths, apparently a self-help tool that its website promises will help you "discover what you do best." King's also pays for his iTunes and iCloud access, as well as his wife's travel documentation. 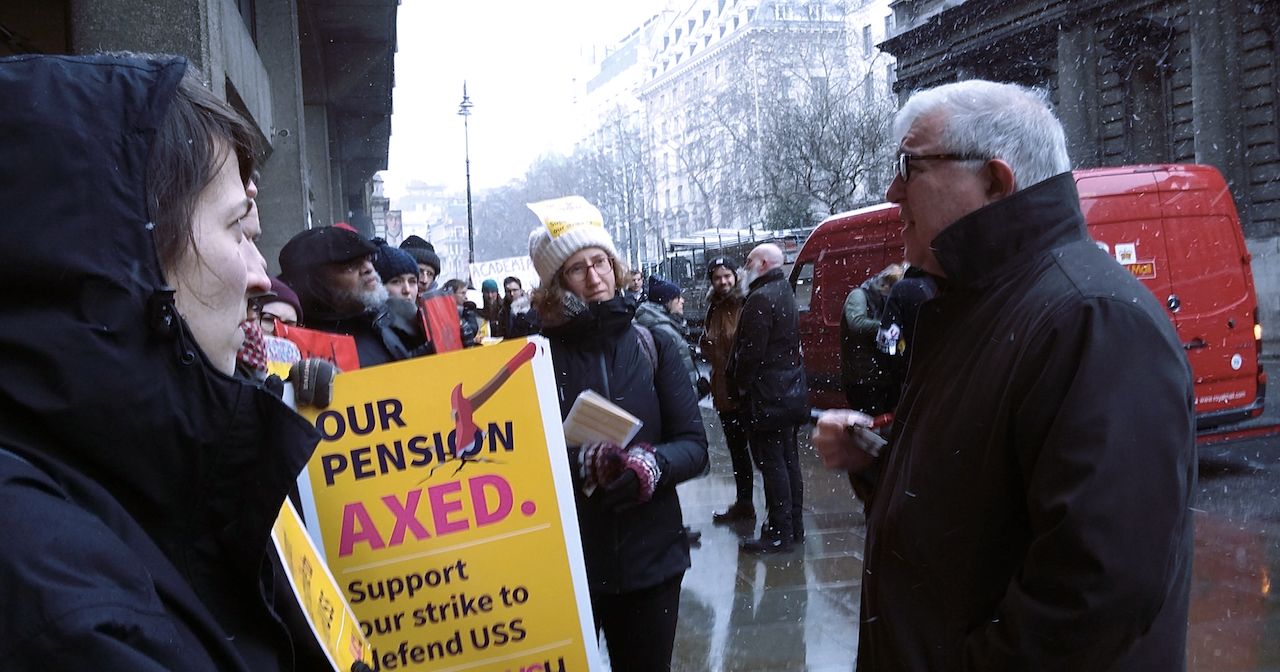 £3,579 of the money spent went on food, or "working breakfasts," "working lunches", "eating places/restaurants", all claimed on expenses and all officially recorded as such. It is not known exactly where he ate at these times, or how many ate with him, but one breakfast cost £49.50, while the most expensive lunch cost £113.80. The most expensive meal was a "working dinner" apparently worth £305.40. That's almost 102 Tesco meal deals!

'Travel' also set King's back approximately £1,929. Despite apparently spending £647.02 on taxis, the Principal also renewed the tax on his car on the uni account, a process which cost £187.50. And if you think travelling to Swindon is a cheap affair, think again: an open return was £232.05.

The most costly outing for the Principal was undoubtedly his trip to China last year, which in total cost about £6,443, although the document sent to us did not elaborate on the specifics. Presumably, he was there to pick up his "Honorary Professorship" at Tsinghua University.

As ridiculous as these claims may seem, they only account for four per cent of the Principal's yearly earnings. And while it remains to be seen what Byrne has claimed this academic year, strikes are set to continue through exam season.