Following the news that the UCU are planning staff strikes across 61 universities in England, King's students have created a petition urging KCL Principal Edward Byrne to take a different course of action.

The Change.org petition outlines that whilst the student body stands in solidarity with striking academics at King's, they believe that Principal Byrne could be doing more to avert the strikes and renegotiate with the UCU. The petition was started three days ago, and at the time of writing has 1,054 signatures.

The petition argues that it is in the best interest of all within a university system to avert a strike, and states that the financial aspect of this particular form of strike is also a matter of conscience, given the financial conditions under which staff are teaching and the reason they have taken to strike action.

'We, the undersigned, are students from King's College London standing in solidarity with the striking academics on our campuses. We believe that academics are justified in striking over the £200,000 in lifetime pension cuts they will be facing on average as a result of unnecessary "reforms" by Universities UK. These strikes are collectively the fault of all Vice-Chancellors and Principals who have opted for a "fight to the death" over pension cuts.'

'We refuse to be victims of this unjustified and unnecessary action by university management, and we are holding you to account. To us, it is clear that it is in the interest of universities, as well as staff and students, to avert a strike. We also believe that no student should face financial pressure to cross a picket line, or to pay for an education that we do not receive or cannot receive in good conscience.

The potential courses of action they believe Principal Byrne could undertake are to publicly call for UUK to reopen negotiations on the strike, or if the strikes do go ahead, to issue a full tuition refund to all students for each day that academics are on strike. 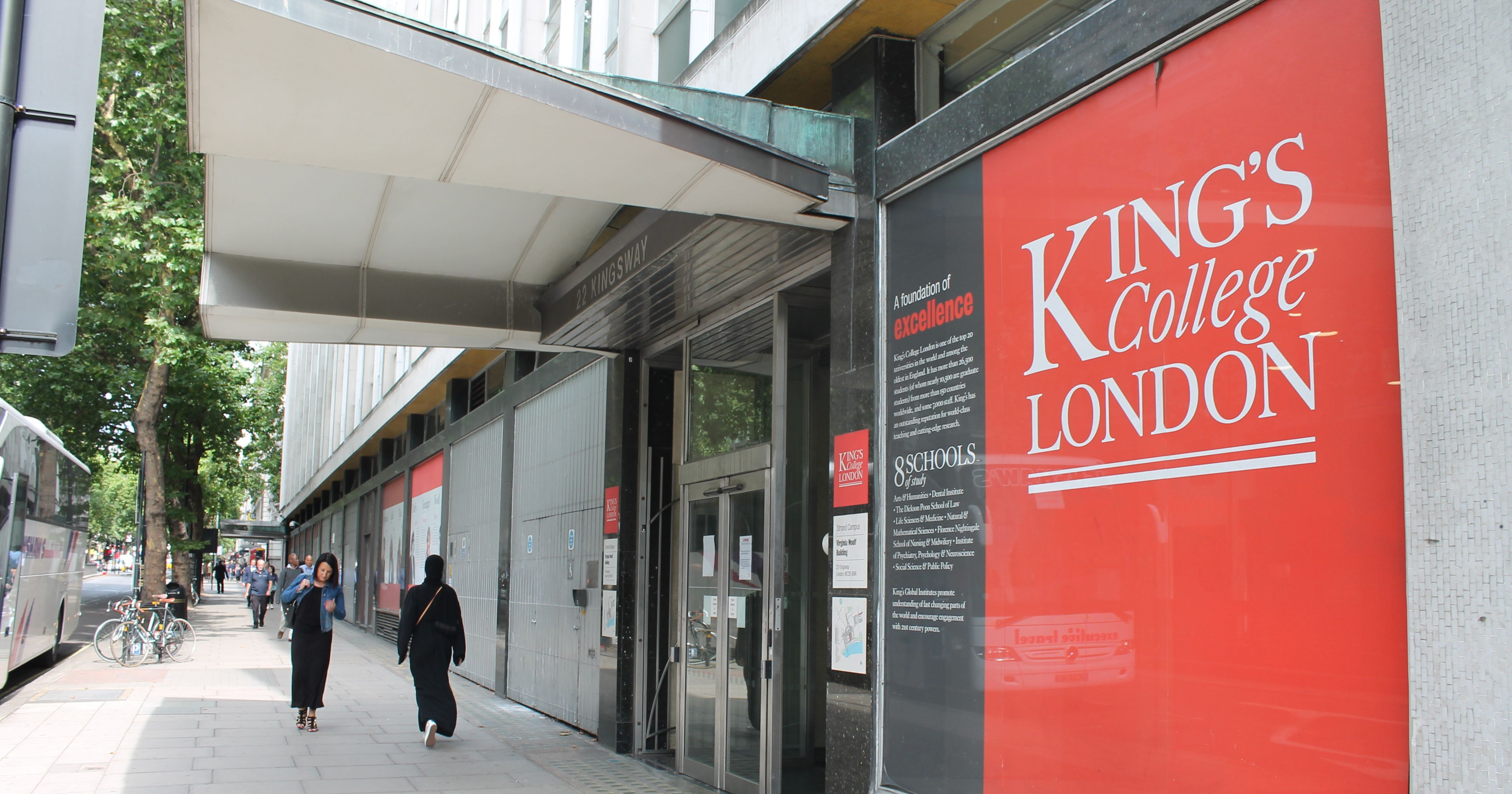 With signatures mounting, reasons for signing include 'how disgracefully academics are treated' and 'not wanting to be affected in my studies'. Many have expressed an opinion that their university studies are not a business to be profitted off, with one signer saying, 'I find it unacceptable that paying £9000 a year the university cannot even ensure that my teachers can teach.'

Signatures are inching closer to their first marker of 1,500 – sign the petition here.