Why Canterbury is the most underrated city in the UK

Chemistry is the best club in the land

When people think of the greatest cities in the UK there are a few names that are always thrown around: London, Manchester, Glasgow, Liverpool and Bristol.

Whenever the word “Canterbury” is mentioned, the reactions are usually either “Where’s that?” or “Isn’t that the one with the cathedral?” Well, you’d better learn where it is because Canterbury is easily one of the most criminally underrated cities in the UK.

With some class places to eat, loads of things to see and do and a culture and history to rival that of some of the bigger cities across the country, here’s why growing up in Canterbury was a blessing in disguise.

There are loads of places to eat and drink

From the cheekiest Nandos in England (if this isn’t an award I’m fairly sure it should be) to the more classy realms of Pizza Express, ASK Italian and even Abode (but let’s be real, who’s ever actually eaten at Abode) Canterbury has hundreds of places to eat. Not to mention the large number of independent restaurants and cafés which exist all over the historic city streets. Little gems include the Beano Café (where you can pick up a full English for half the price of what you might pay somewhere else) and the famous Maple Moose which cooked up a mean waffle before its sad and untimely closure. 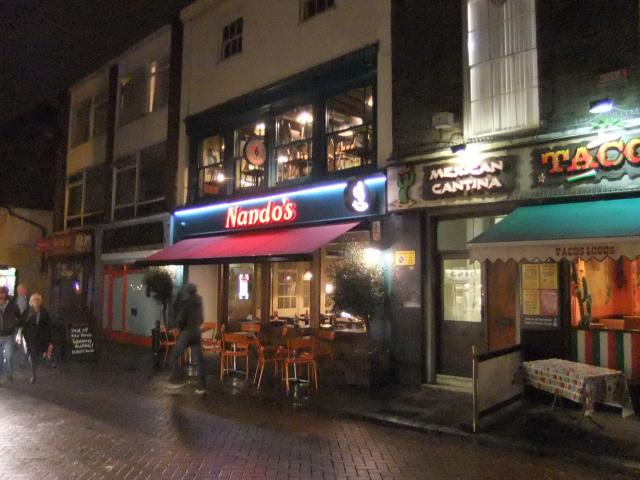 Canterbury Nandos is easily the cheekiest in the country

You’re hard pushed to find a Michelin star restaurant but Canterbury certainly doesn’t hold back in its culinary choices. Not only are there restaurants scattered around the city but cafés and bars lurk on nearly every street corner. If you’re sick and tired of the mainstream chains like Starbucks and Costa (of which there are two of each in town if you are a fan) there are some great places to grab a coffee or milkshake.

Growing up in Canterbury, you really can’t escape the Cathedral. Whether that is its intimidating physical presence amongst the smaller city buildings, or its history and reputation which, let’s be real, is quite a big deal, the Cathedral means a lot to the people of Canterbury. I’ve had many a carol service stood belting out “Hark the Herald Angels Sing” at the top of my lungs in the freezing cold emptiness of its main chamber.

Not only does Canterbury have one of the most famous giant churches in the country, but it also has many other historical places of interest. The Canterbury Tales (made famous for its appearance in an Apprentice episode once and its nightmarish animatronic figures) is a hotspot for European schoolchildren who come to the city on school trips.

Culture-wise, Canterbury isn’t half bad either. There’s the Marlowe Theatre (appropriately named after playwright Christopher Marlowe who was born and lived in Canterbury) and the iconic Lounge on the Farm Festival, which sadly no longer exists but saw the likes of The Coral, The XX, Example, the University of Kent’s own Ellie Goulding, The Vaccines, The Wombats and Glasgow Uni’s Emeli Sandé performing just outside of Canterbury.

Another glimpse of Canterbury

Canterbury also has two universities: the University of Kent and Canterbury Christ Church Uni, along with several of the county’s top schools including the famous Simon Langton Boys and Girls Grammar (along with another grammar school which lacks the same reputation, not naming any names). Canterbury has quickly emerged as a popular choice for students across the country and they are brought to it from not only around the country, but also around the world.

The nightlife is totally underrated

Canterbury hardly boasts the highest number of clubs in the country, with The Cuban and Club Chemistry the two main clubs to choose from, yet there are a large number of bars and other venues for students to flock to on their nights off. Steinbeck and Shaw, The Pound and the Old Brewery are perfect for a drink or two (or five…) but there’s really something for everyone with a number of comedy clubs, jazz bars and just about any other kind of nighttime entertainment you could want. There’s far more to Kentish nightlife than the infamous U18s nights which recently became a nationwide meme… 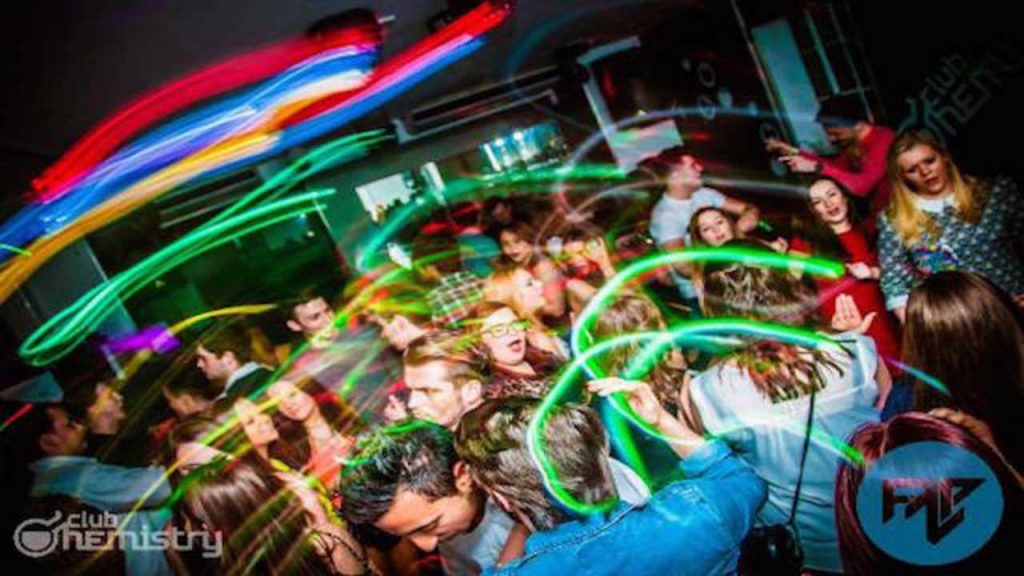 There’s a load of things to do during the days too. There’s a number of museums dotted around the city, Howletts Zoo located just outside of the city and boat tours sold by signpost wielding men in polo shirts.

So, whether it’s picking up a half chicken at Nando’s with your mates, seeing tigers and lions at Howletts, or hitting Chem for the upteenth time, there’s something to do or see for everyone. And therefore Canterbury is by far the most underrated city in the United Kingdom.

Next time you ask someone where Canterbury is, think twice and think of all the great stuff it has to offer.