61 staff positions under threat in the college operations review

College staff descriptions will be ‘redefined’

It has been confirmed that 61 members of staff have their positions under review in a new "restructuring" process.

Additional college staff have been warned to expect their job descriptions to be redefined, in order to give them a much broader workload than they hold at present.

The Durham college system has already seen some shake-ups this year. Ustinov has relocated to Neville’s Cross, in order to make way for the Stockton colleges, which have finally made their long-anticipated move to the city. 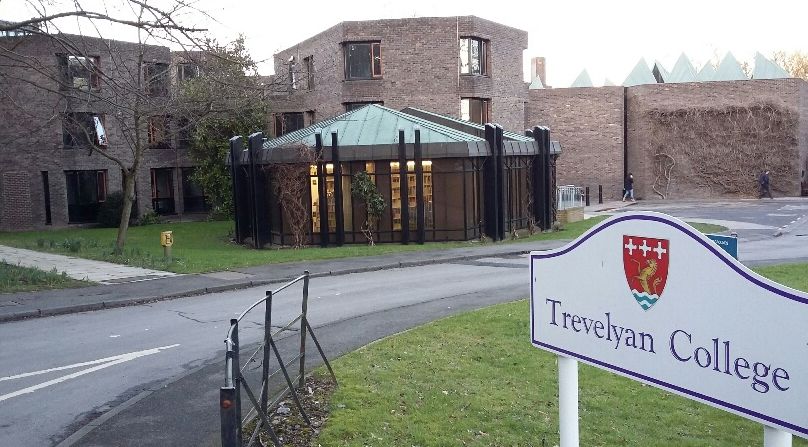 The changes will affect all but four colleges

This series of reforms, designed to create uniformity between student experiences in each of the colleges, will affect all colleges except John Snow, St Chad’s, St John’s and Stephenson.

The emphasis on matching colleges with each other has led to concerns from students that individual college identities will be lost, with each of them becoming forced to abandon old practices in favour of new sets of guidelines.

SU President George Walker reassured students, saying: “We want to express our concern for those staff in our colleges who have worked hard to ensure a fantastic student experience and who may be seriously affected by the proposed changes.

“We will be reaching out to Trade Unions to identify ways in which we can work together in the best interests of both staff and students”.

Despite plans having been announced on Friday 15th March, the initial phase of consultation does not end until Wednesday 10th April.

Professor Martyn Evans, Chair of Colleges, has so far been at the forefront of providing information on the operations. Friday 29th March saw the most recent bout of correspondence.

In an email sent to students on Friday, he said: "We continue to be hugely concerned about the amount of misinformation currently in circulation, which is creating considerable anxiety amongst our staff".

Prior to this, The Durham Tab spoke to Prof. Evans in order to try and get a clearer picture of what the changes will mean for DU students. He told The Tab Durham: “The purpose of the review is to ensure that our residential student experience services are operating as well as possible and are resilient for the future.

"Alongside this, we will also be reviewing our catering services with the aim of creating a more diverse, flexible offer, with greater choice and improved value for money."

He added, “The collegiate system is, and will remain, an integral part of our university identity. All operations staff in the Colleges Division will continue to have a clear mandate to support and enable colleges to express their individual identities”.

Whilst Prof. Evans was unable to offer us any specific detail on what might change, he assured us: “For the most part, students will not notice a significant difference in how their college operates. However, there may be an impact on large-scale, complex student events, which we are currently discussing with student representatives”.

The changes, as outlined in Friday's update, are believed to also have impacts on the running of Freshers' Week, as well as the general running of College Bars.

JCR Presidents also expressed concerns over the ambiguity of the changes. One told The Durham Tab: “We’re all in the dark, and there are a lot of questions we all want answering, especially about the phases that will come after this first one, which will certainly be more wide-reaching”.

According to Prof. Evans, the process is still in its early stages. He said: “We are in the process of consulting College staff whose roles may be impacted, and until this process has concluded we are unable to confirm the final shape the proposals will take.

“We will, as always, do all we can to avoid compulsory redundancies.”

An initial consultation, attended by representatives from all colleges, was held on Friday 22nd March. Following the end of the first phase of consultation, a Final Report on the form the proposal will take is to be written by Monday 29th April. Further details are expected to be shared then.