A Cardiff Uni student training to be a teacher was on her way to volunteer at a primary school in Esquel, Patagonia, when she was told that she would not be able to fly.

After Meleri Williams, 20, told staff she had a severe nut allergy, the staff of Aerolineas Argentinas, Argentina's largest airline, told her that she would have to leave the plane.

She was due to fly from Buenos Aires to Patagonia. Instead of being able to use her £200 plane ticket, she had to endure a 1,150 mile, 26 hour bus journey. 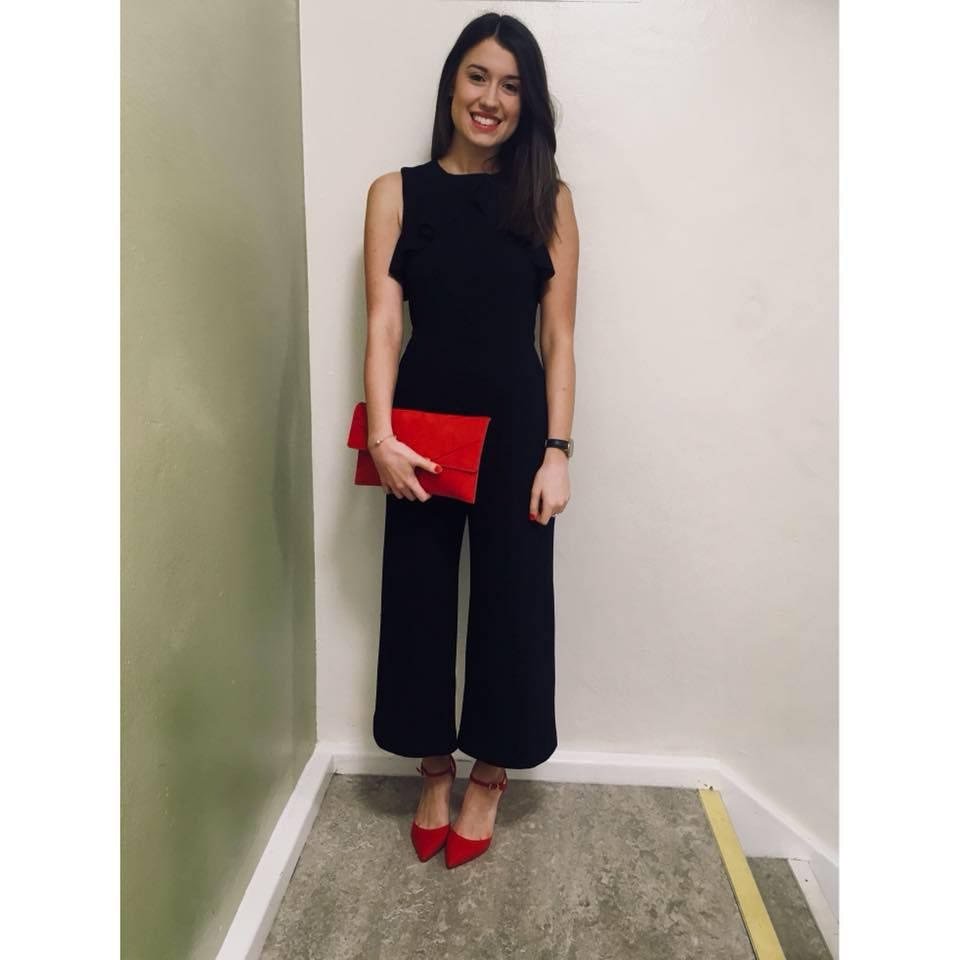 Meleri said: "My allergy is very severe and could lead to anaphylactic shock where my airways could close up and I could potentially die.

"I do carry an Epipen but did not want to put myself in a position where there was a high risk and I could suffer from an allergic reaction mid-flight.

"The only food they had for their passengers was packets of dried fruit and nuts."

The staff on the plane then allegedly told her "it would affect a greater number of people if nuts wouldn't be served."

Although there is no blanket policy concerning the consumption of nuts on planes, airlines including easyJet, British Airways, Jet2 and Ryanair make an announcement to other passengers and can suspend the selling of nuts and peanuts while allergy sufferers are onboard.

Meleri tried to book with the same airline again on the trip home, but was met with the same response. She said: "We tried booking another flight and thought maybe if we gave them a warning it would be okay, but once again, they said it would be impossible."

The airline has not given a response.