It is understood that a body has been found following a police search of Roath Park Lake. South Wales Police received reports that a person had entered the lake in the early hours of the morning on Thursday 13th June. 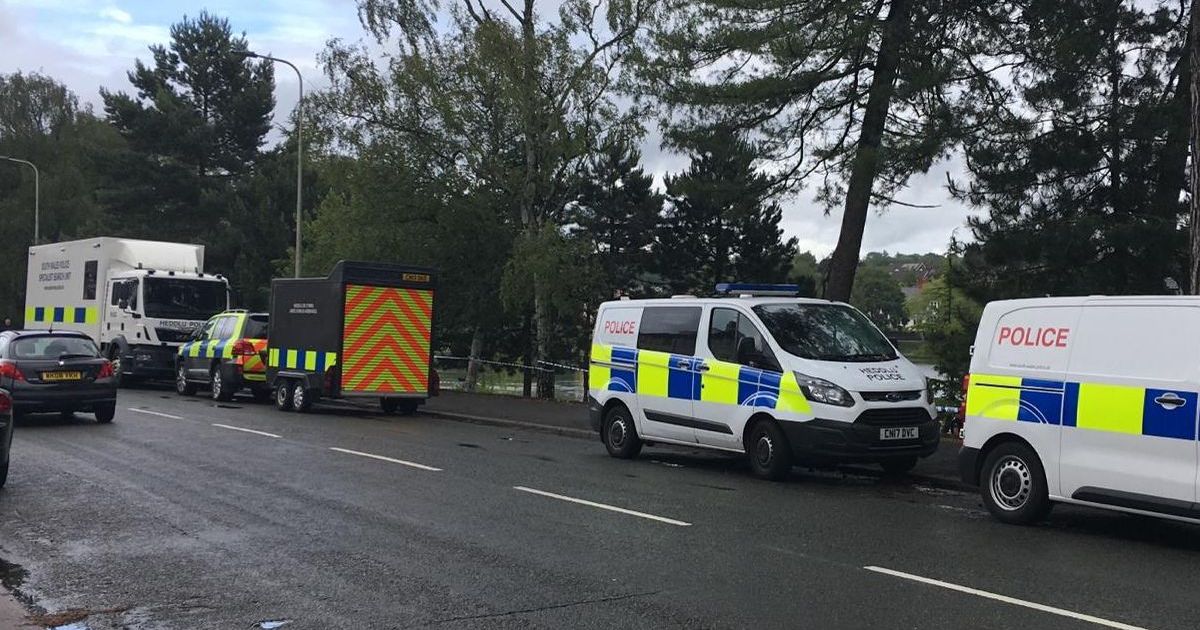 “Police have responded to reports of a someone having entered Roath Park Lake in the early hours of this morning. A search of the Lake is taking place.”

Following this search, it is believed a body has been found.

Witnesses surrounding the area have said there were police cars present at approximately 4:30am on Thursday morning, with divers, specialist search teams and forensics also in attendance. 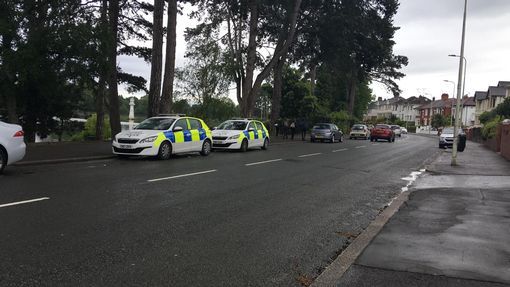 In addition to police units, The Welsh Ambulance Service have confirmed they were also present at the incident.

Police are yet to confirm the discovery of the body.