Clubbers of the Week: Varsity Edition

Last week the Varsity shield returned to its rightful home as we smashed Swansea. The day drinking ran into the night and here's the evidence (red shirts everywhaaarrr)

Longest arms of the week 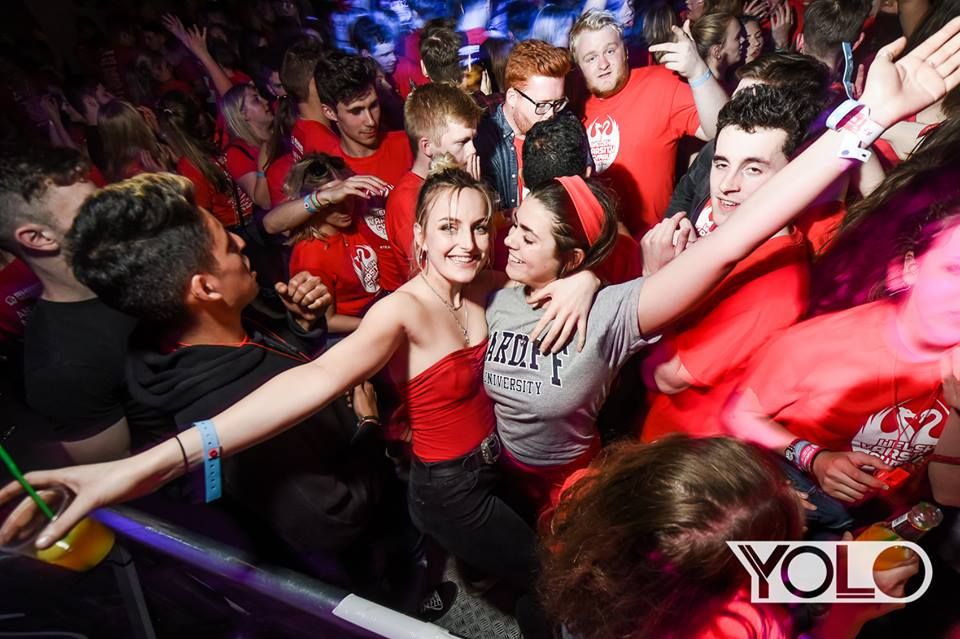 That's quite the wingspan

Someone wants to go home 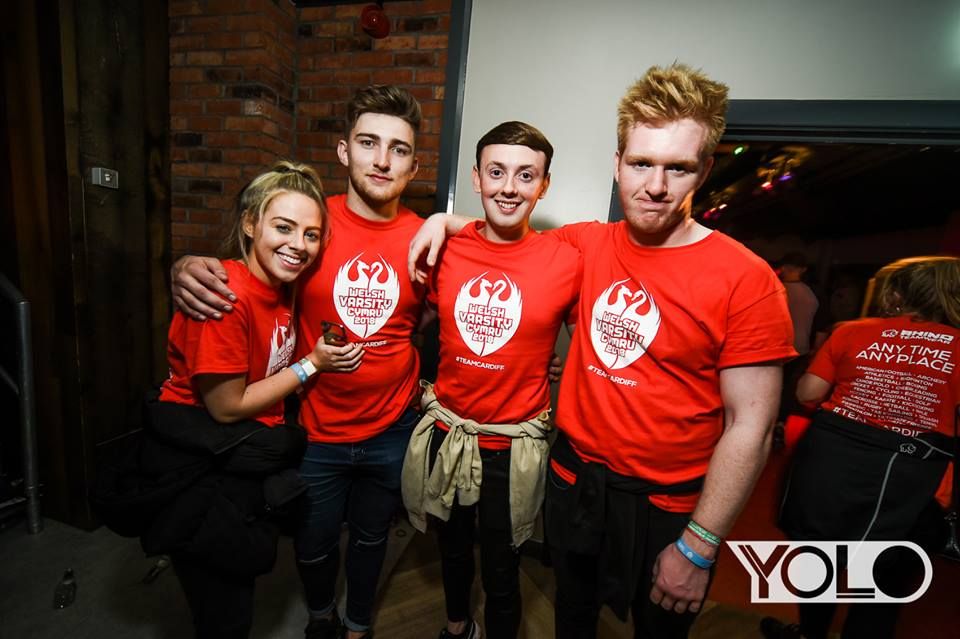 Did we just witness a betrayal? 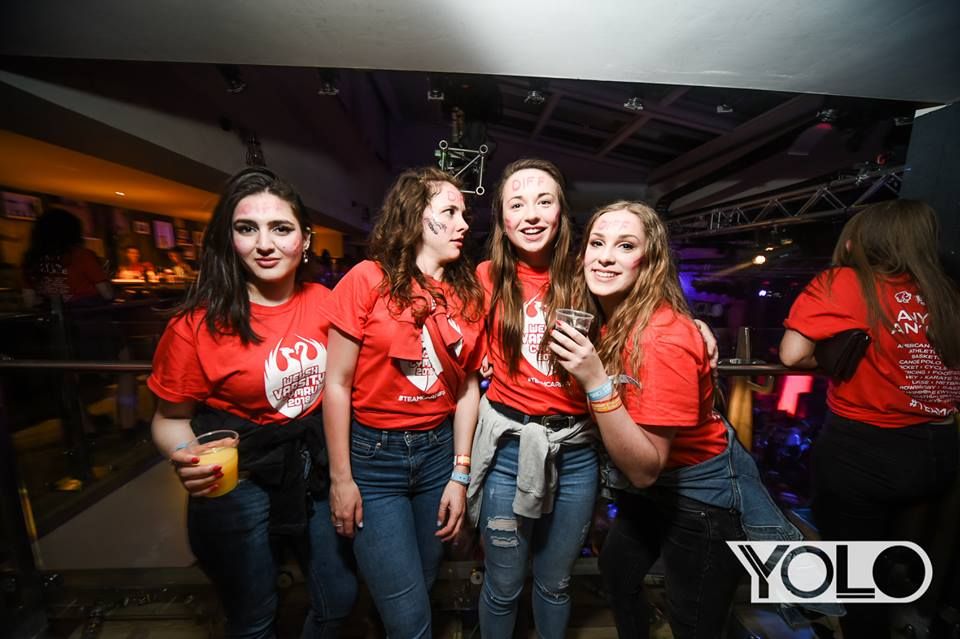 Wonder what she did…

Cool kids of the week 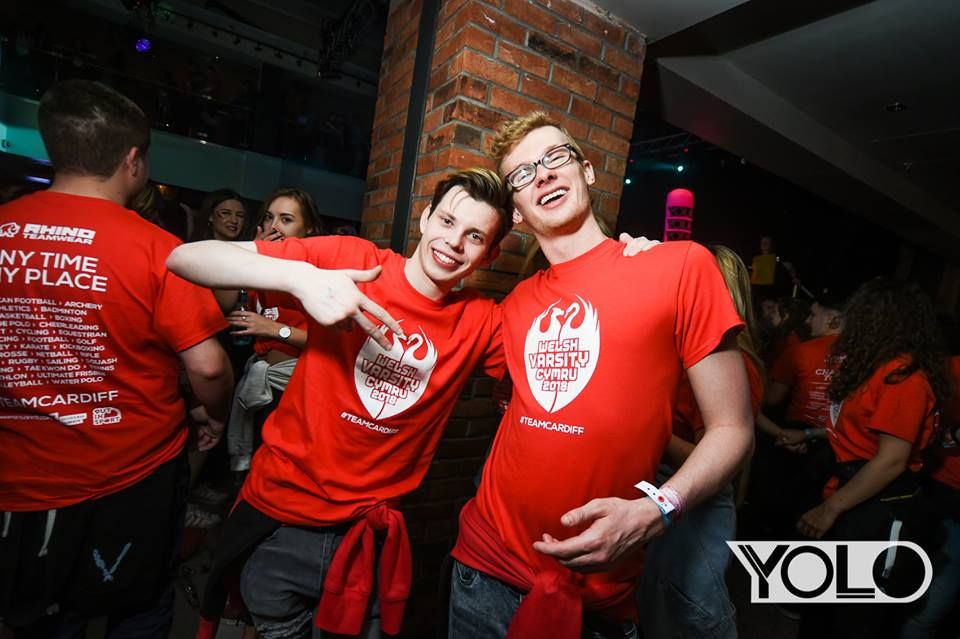 All the girls say I'm pretty fly for a white guy 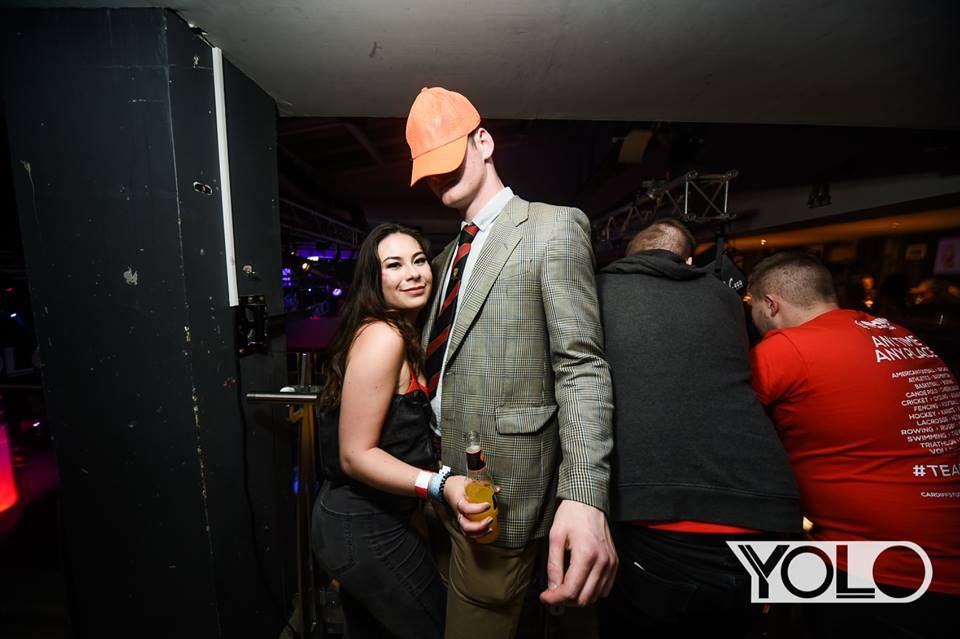 This is how all the kids them now

Now this is how you pull off a hat 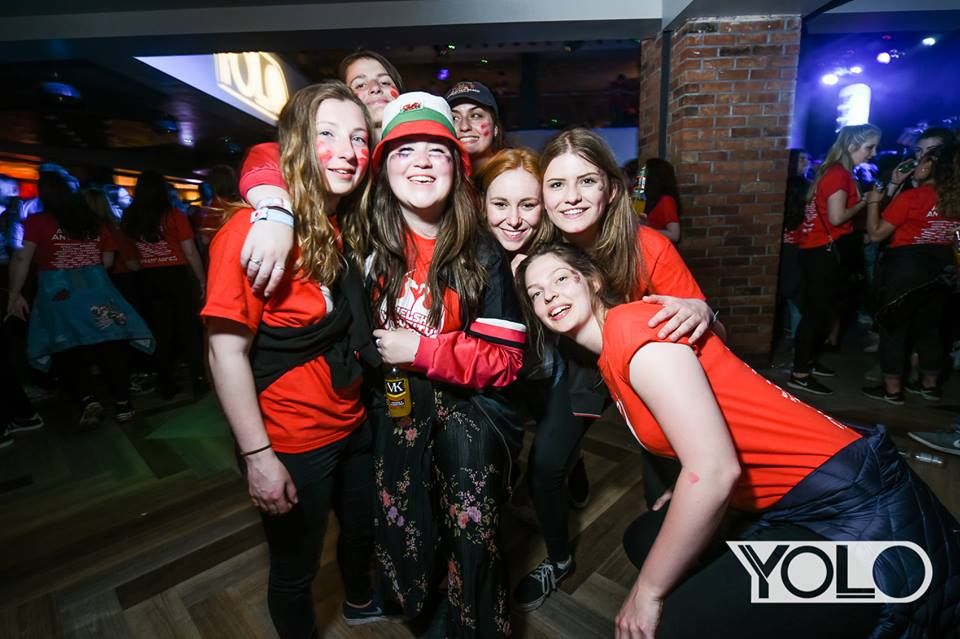 Rocking that bucket hat babe, you do you

Fucking hell we've got a biter 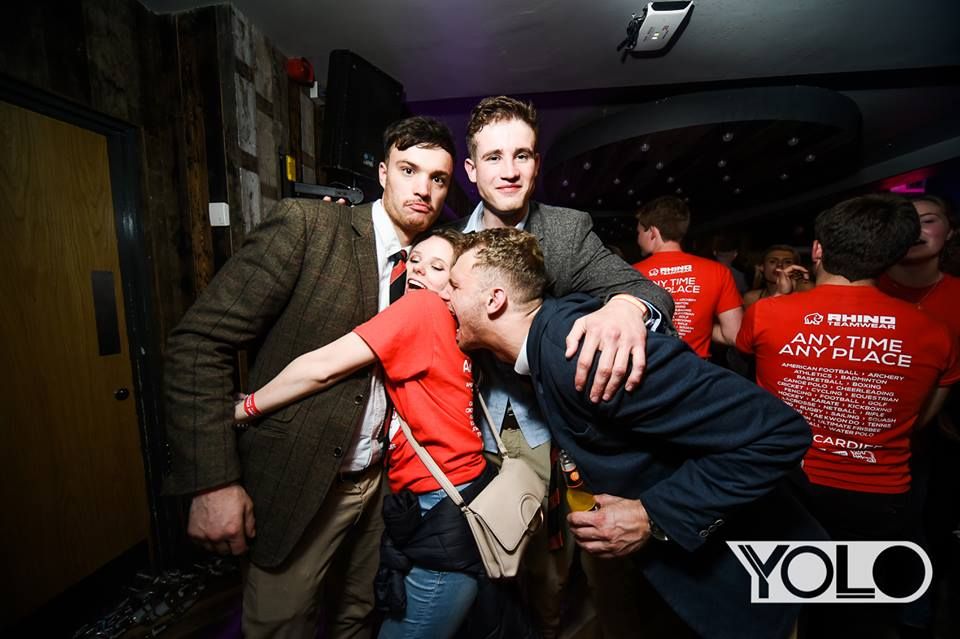 John Lennon made an appearance 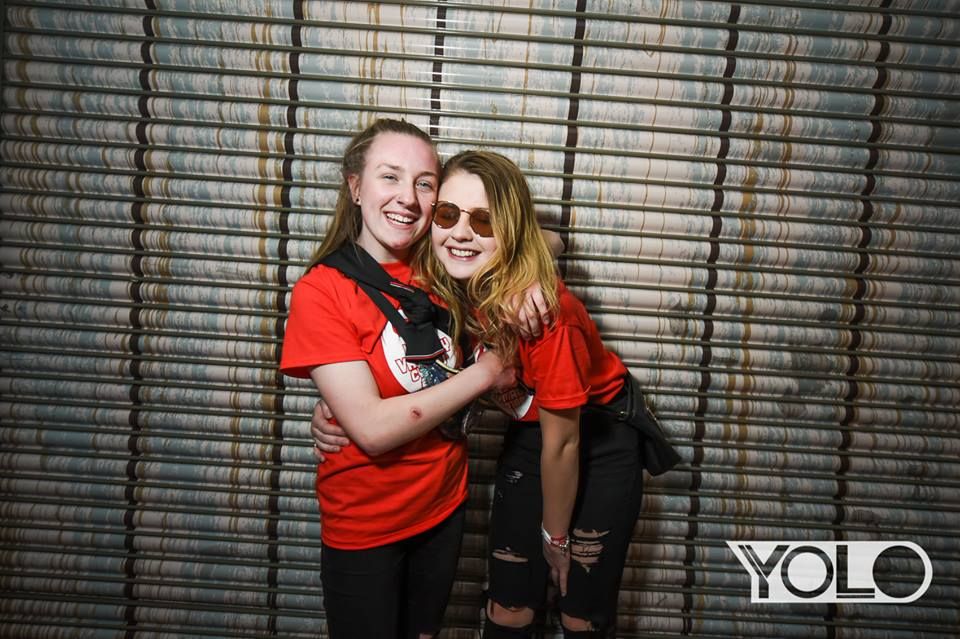 Seriously tho, does she know she's inside? 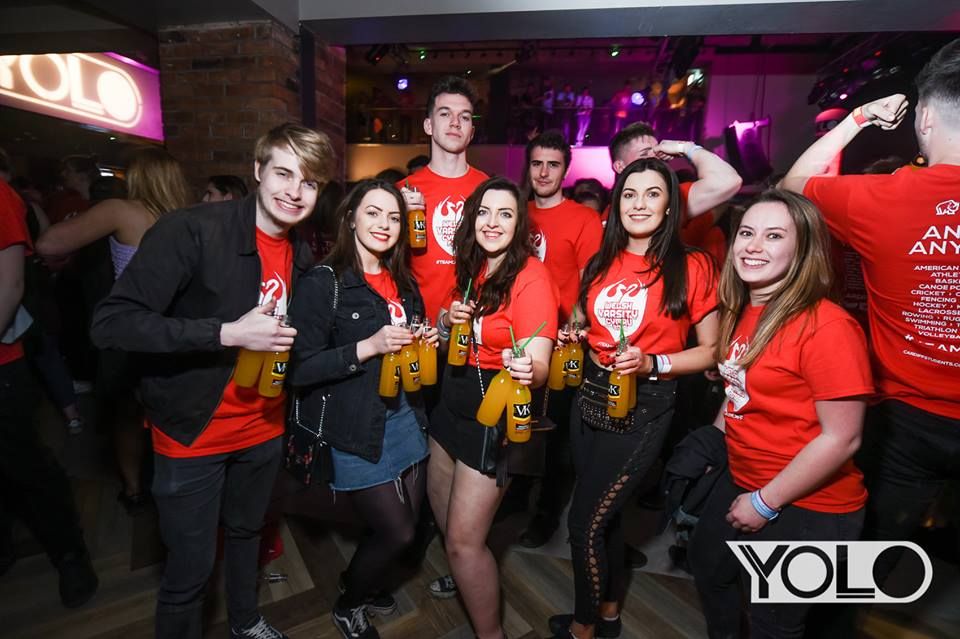 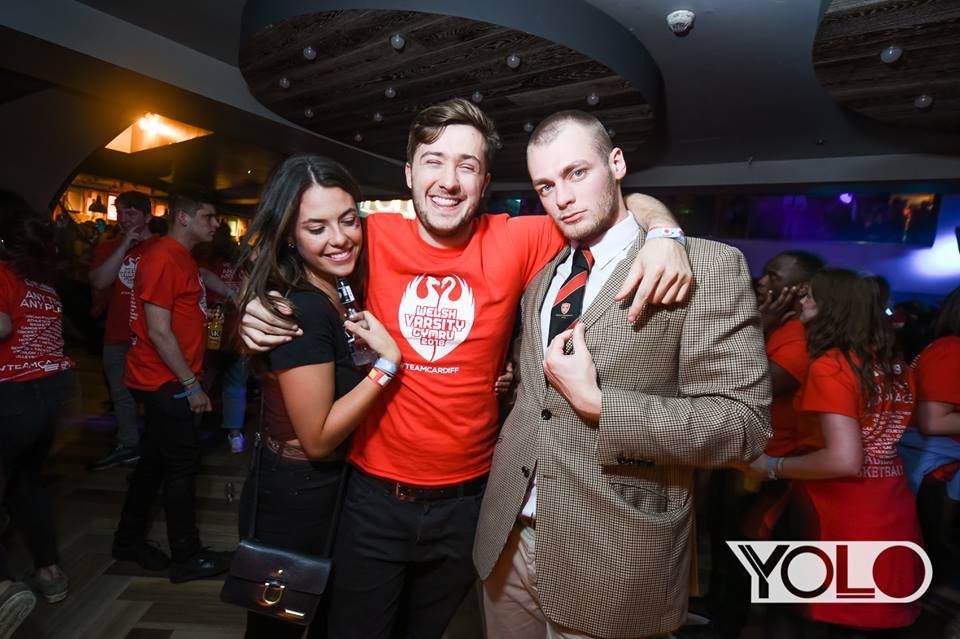 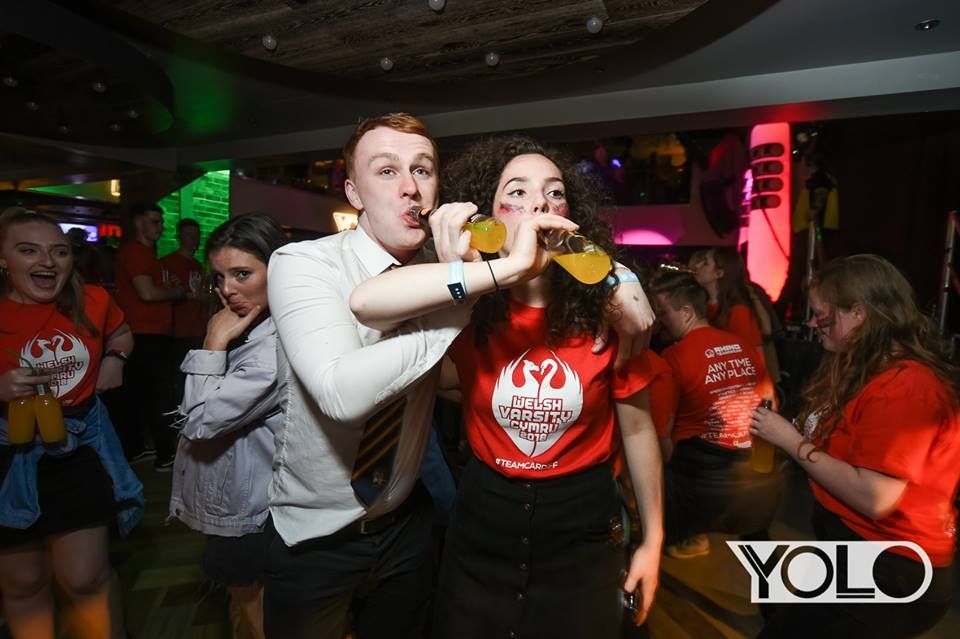 Ever been so gone you tried to steal your mates hair? 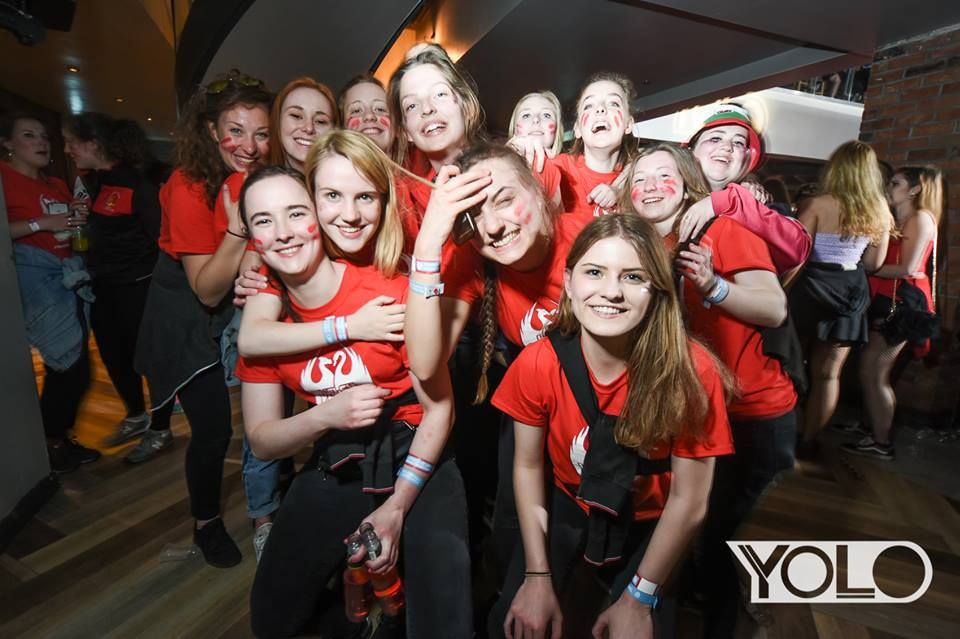 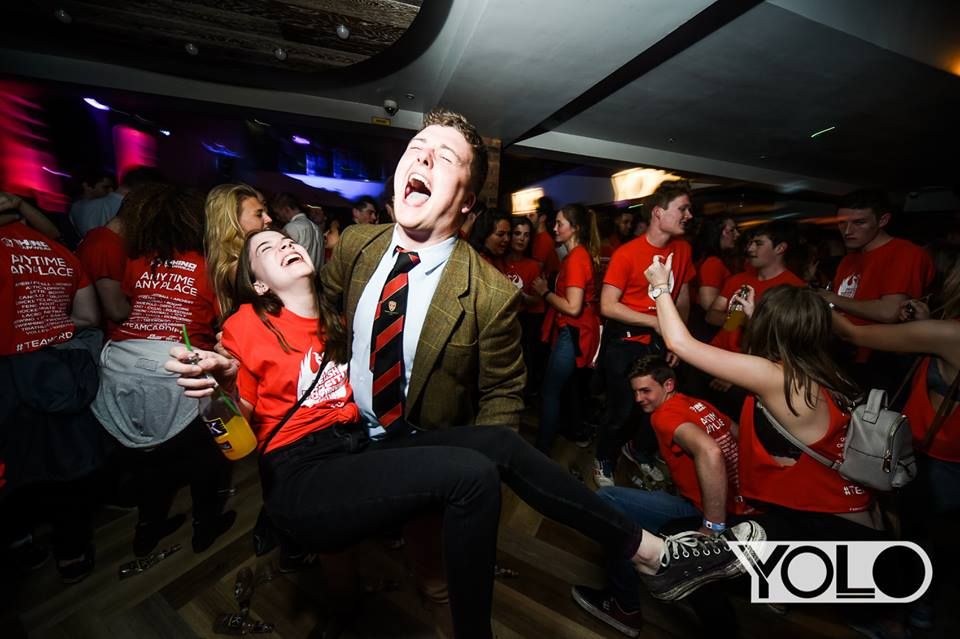 Dude in the back looks like he's having a shit

Floating head of the week 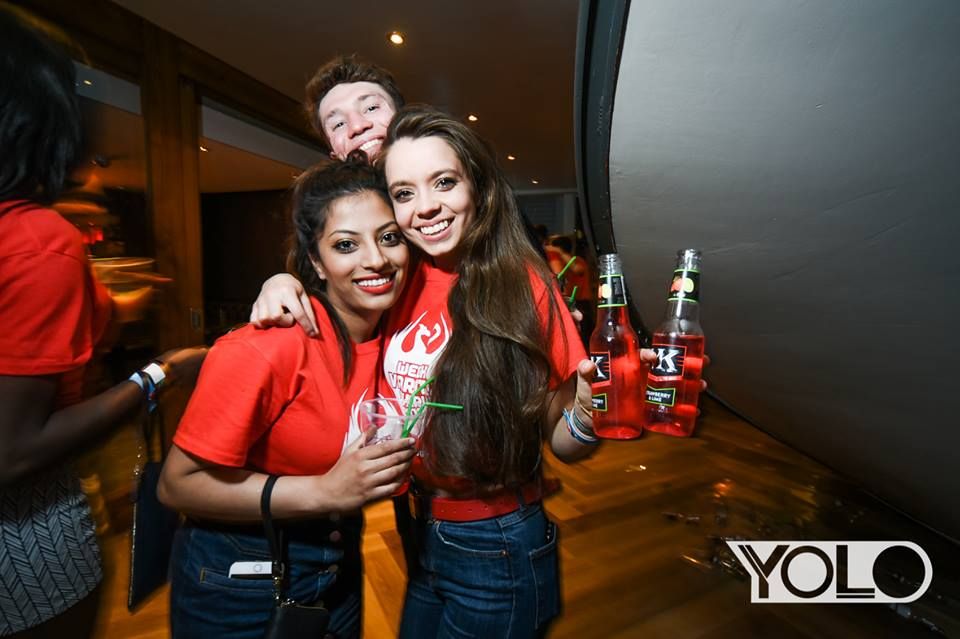 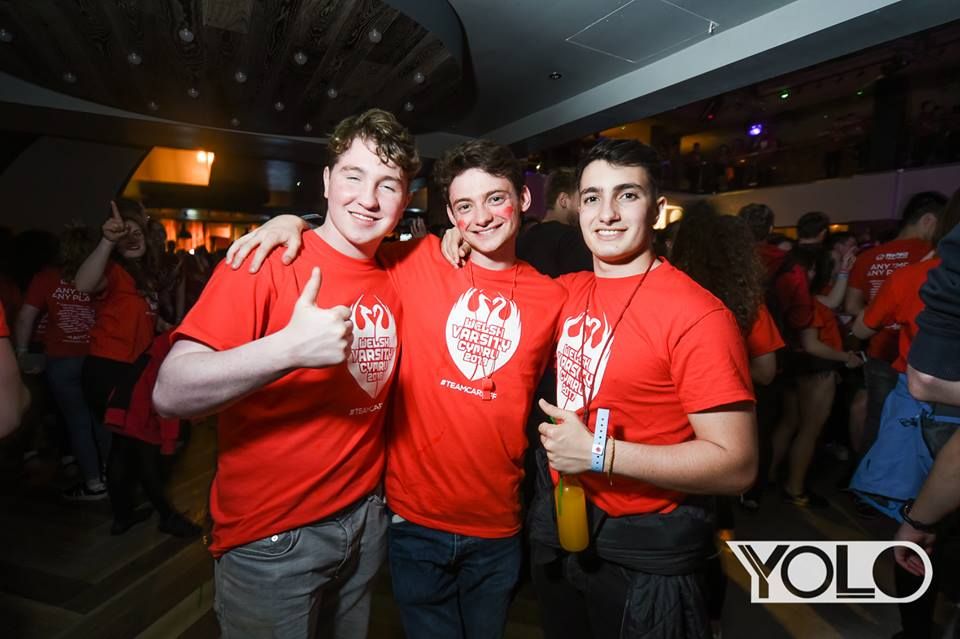 She doesn't even go here 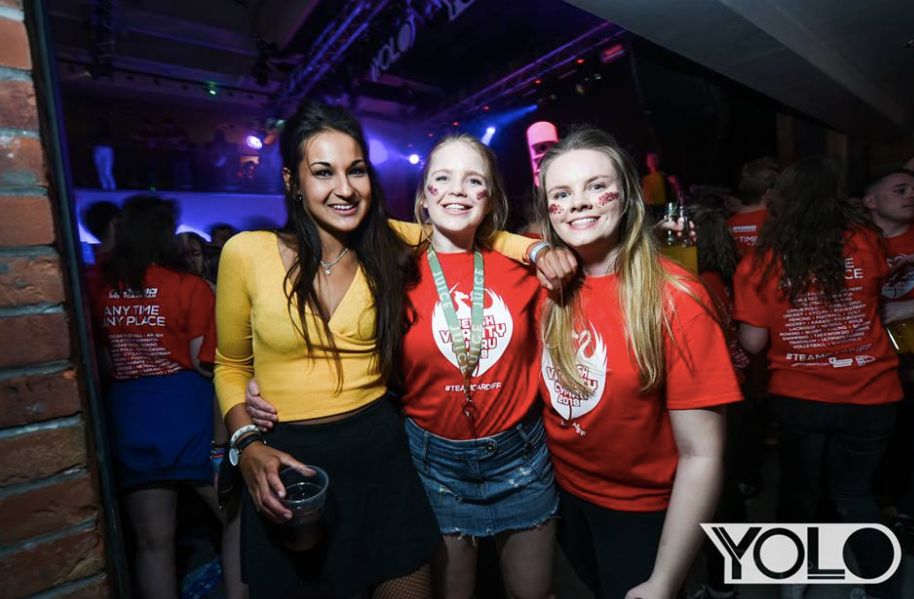 One Shaun of the dead looking bloke 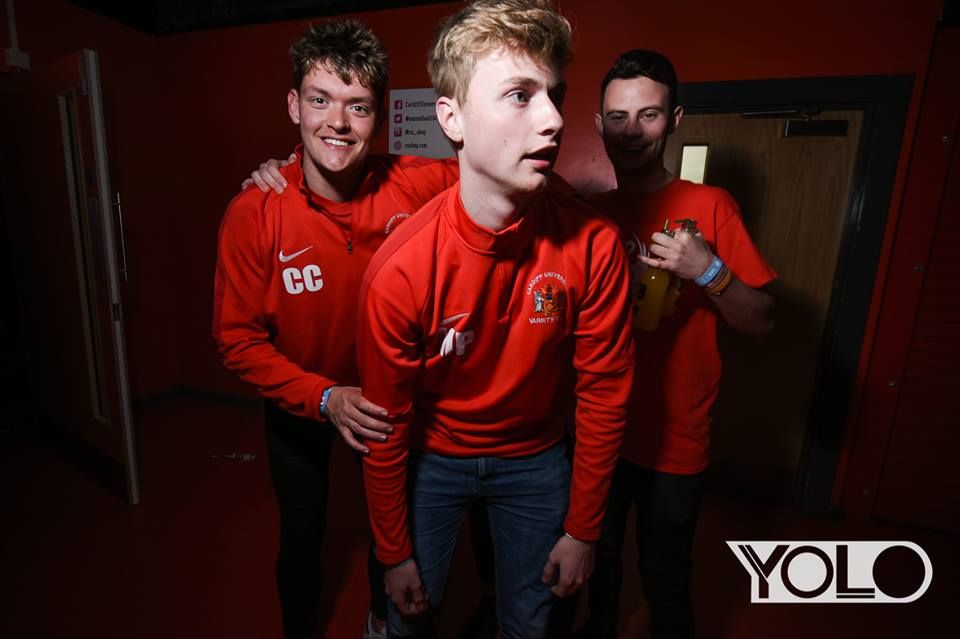 You've got red on you

The latest dance craze- asking a question in a seminar 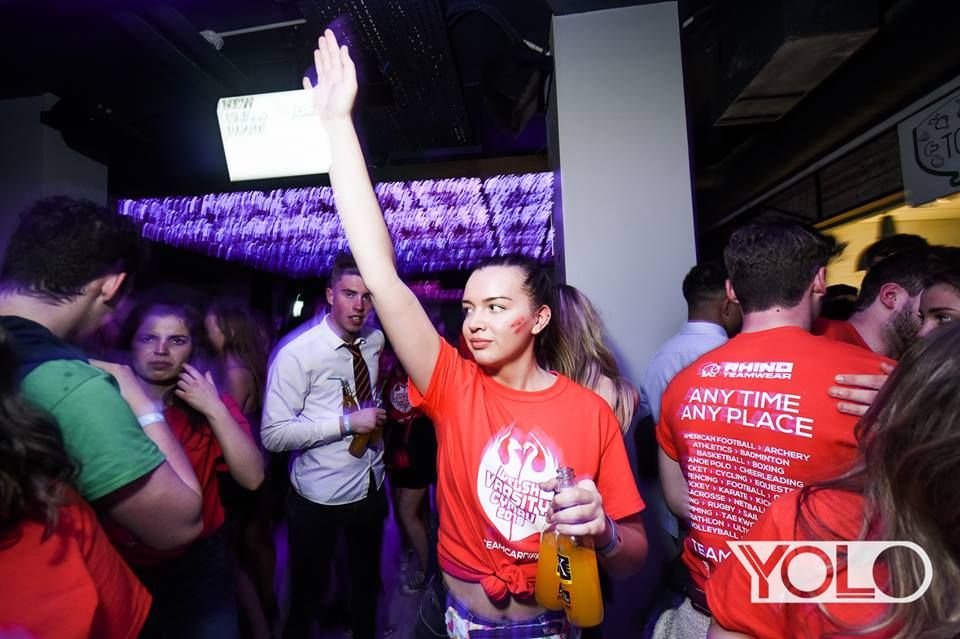 Height difference of the week 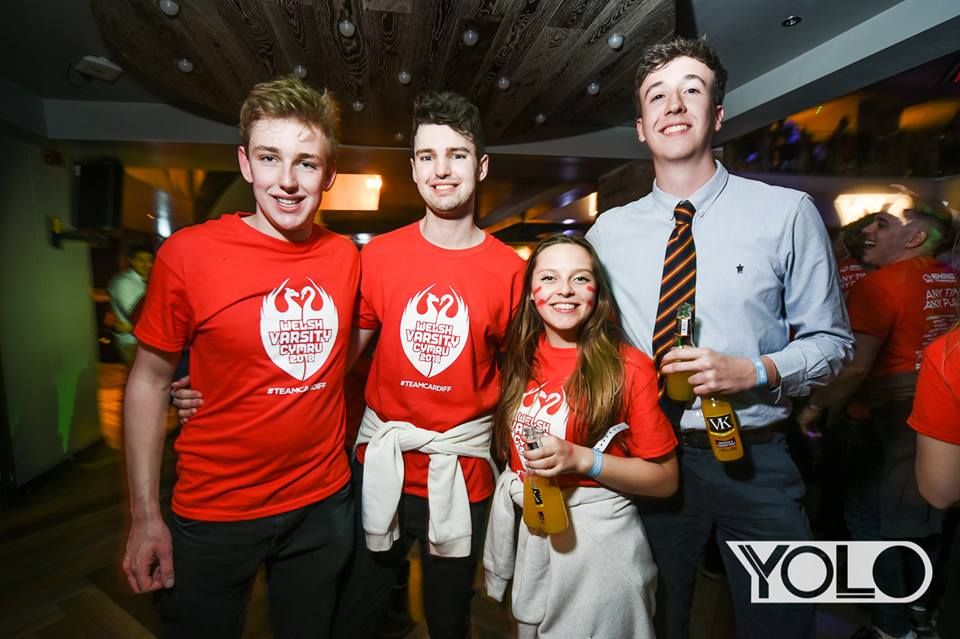 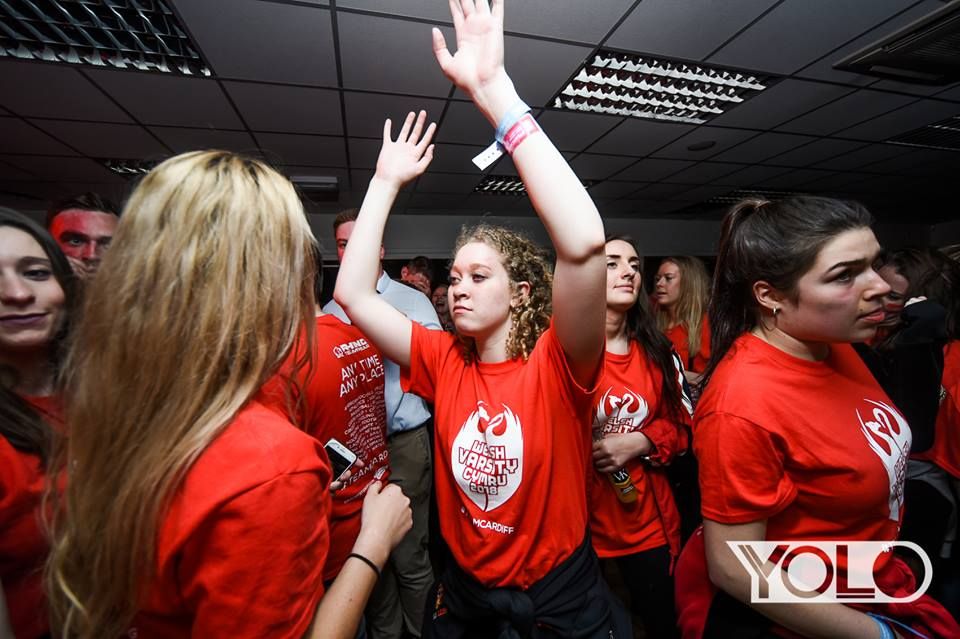 Believe me now I will win someday

Peace out man its not about the win, its the taking part 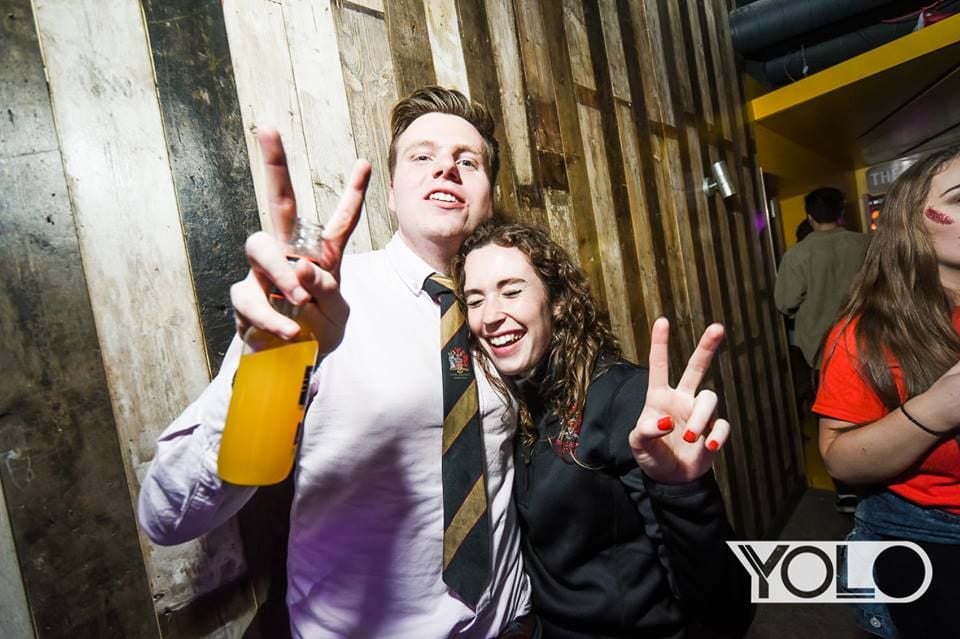 Until next year varsity clubbers

One way systems and limited seating: what Cardiff looks like right now

There have been BIG changes

‘Staying safe in the city’: What to expect when you return to Cardiff

The Pro Vice-Chancellor has highlighted the latest changes

‘My Career in Lockdown’: The podcast helping lost graduates

Staying positive, standing out and finding a job

Summer is here and with it, we’ve crowned Cardiff’s BNOC 2020

Here we have it: Your ultimate isolation starter pack

It’s the final curtain on our Cardiff quizzes

Meet our finalists from each round!

They always come running back

This is not okay.

Students from Colum Hall are now being affected

Another day, another rejection

Some of you really have no morals…

Ceremonies are to take place next July

We thought we’d help you out

One way systems and limited seating: what Cardiff looks like right now

‘Staying safe in the city’: What to expect when you return to Cardiff