Cardiff has become something of a magnet for Hollywood stars in recent months, with a couple more spotted in Cardiff Bay over the last week.

Will Arnett, the star of shows like Arrested Development and the Netflix smash hit Bojak Horseman, and Orange is the New Black’s Natasha Lyonne were seen filming on Bute Street in the Bay, as some of the older buildings double for the headquarters of NYPD in New York. 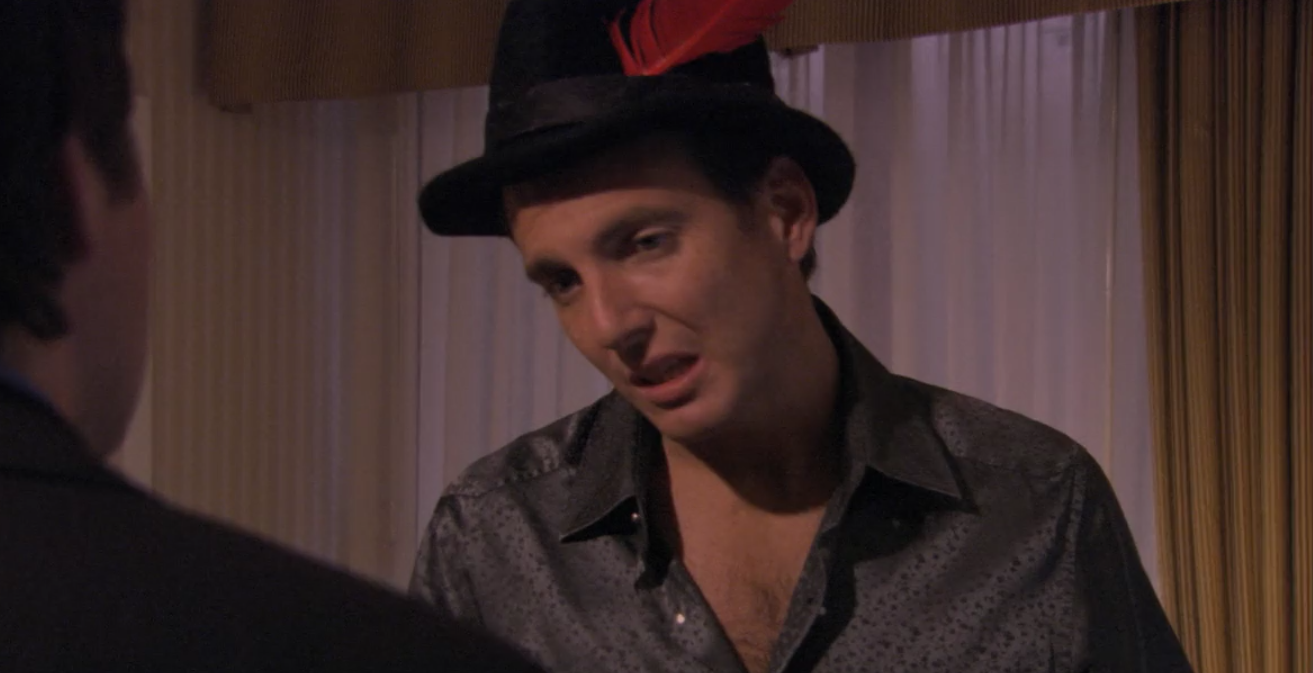 The pair are here to shoot scenes for their new film “Show Dogs”, a live-action family comedy in which Arnett, who also voices Batman in the Lego Movie, plays the partner of an anthropomorphic Rottweiler named Max, voiced by the rapper Ludacris, who must work together to help find a baby panda kidnapped by illegal animal traders, all with a little help from a trainer, played by Lyonne, who found fame in the American Pie film series.

The film is being shot at the Welsh arm of Pinewood Studios.

Arnett even found the time to take in a bit of football, watching Cardiff City’s win over Wolves on Tuesday night, which he later tweeted about.

Earlier this year, former Desperate Housewives star Eva Longoria was pictured filling outside Cardiff University buildings for her role in the BBC Drama Decline and Fall, also staring comedian Jack Whitehall. Miss Longoria was even filmed learning a bit of Welsh in a restaurant in the city.

Shows like Doctor Who and Sherlock frequently make use of locations around the University, with Doctor Who being filmed on campus only last week.

They are collecting donations outside Locos on 23rd January

‘This has been a difficult time for both staff and students’

The organiser has been reported for breaching Covid regulations

Scaling will occur in cases of ‘unexplained variation’

You will need to have applied for remote study

Cardiff students on Capitol Hill: What do they have to say about the riots?

“Talybont is better at keeping people out than the capitol security”

We spoke with Welsh Education Minister Kirsty Williams: Here’s what we know

‘Young people have had a particularly challenging time’

He died after being released from police custody

If we can’t laugh, we cry

This excludes health and practical based programmes

It could be used to combat COVID-19

Ministers do not see ‘much headroom for change’

A surge of cases caused an immediate lockdown

How Gavin and Stacey characters would react to coronavirus this Christmas

What Christmas Song is your Cardiff halls?

All I want for Christmas is Taly South tbh

nah someone genuinely got a sheep?

What does the Cathays street you live on say about you?