Anyone dissin’ has not studied Kant

Philosophy is actually a really tough degree. Despite only having about nine hours a week in uni, our time is taken up battling the likes of Kant and Heidegger, who write the most complex sentences in the English language. Probably because they were German, but still.

This idea that “you can’t ever be wrong in Philosophy, so therefore its easy” needs to be dispelled. This is just not the case. You can be wrong, very wrong. If you don’t back up your argument like a badass lawyer in a court room, you’re fucked and all hopes of a 2:1 vanish. 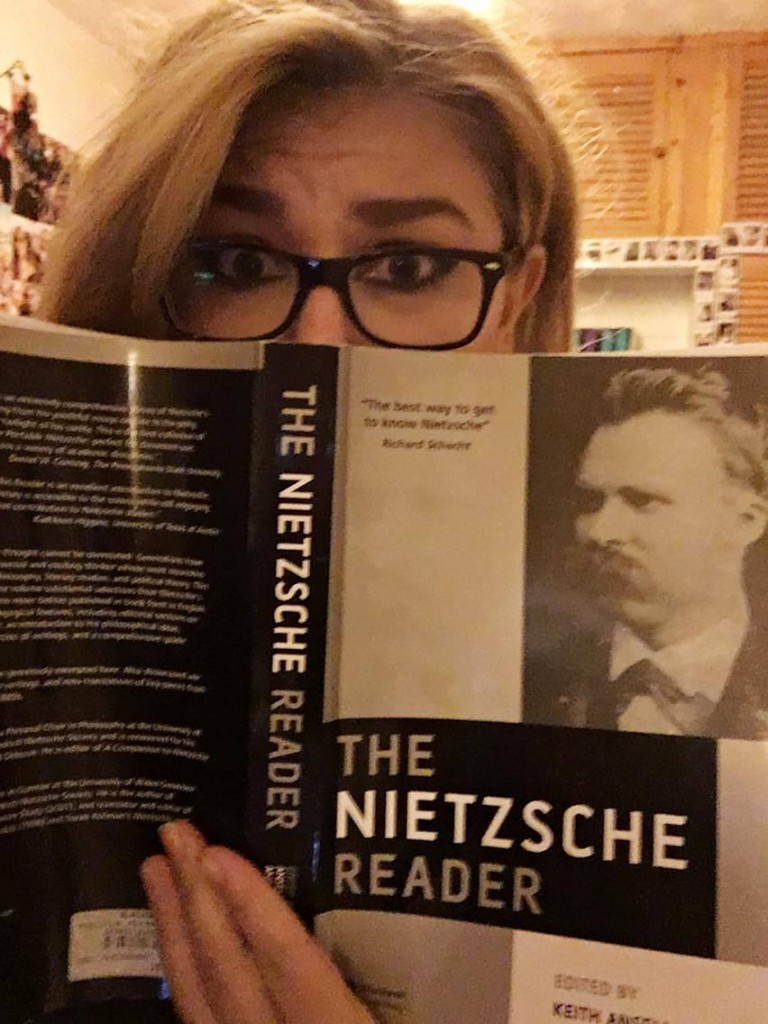 Some areas of Philosophy such as Logic or Epistemology are more closely linked with degree level Maths than they are with the shitty PSHE classes you took in school. Taking a module in Logic can be the breaking point of your degree, its a marmite module and it takes some serious brain power, especially when it comes to writing an essay on it.

Being original in Philosophy is virtually impossible. But expected. There are so many ideas and arguments on just one topic that the amount of literature that we have to sift through in order to write an original argument is horrendous and honestly, we don’t get enough credit for it. 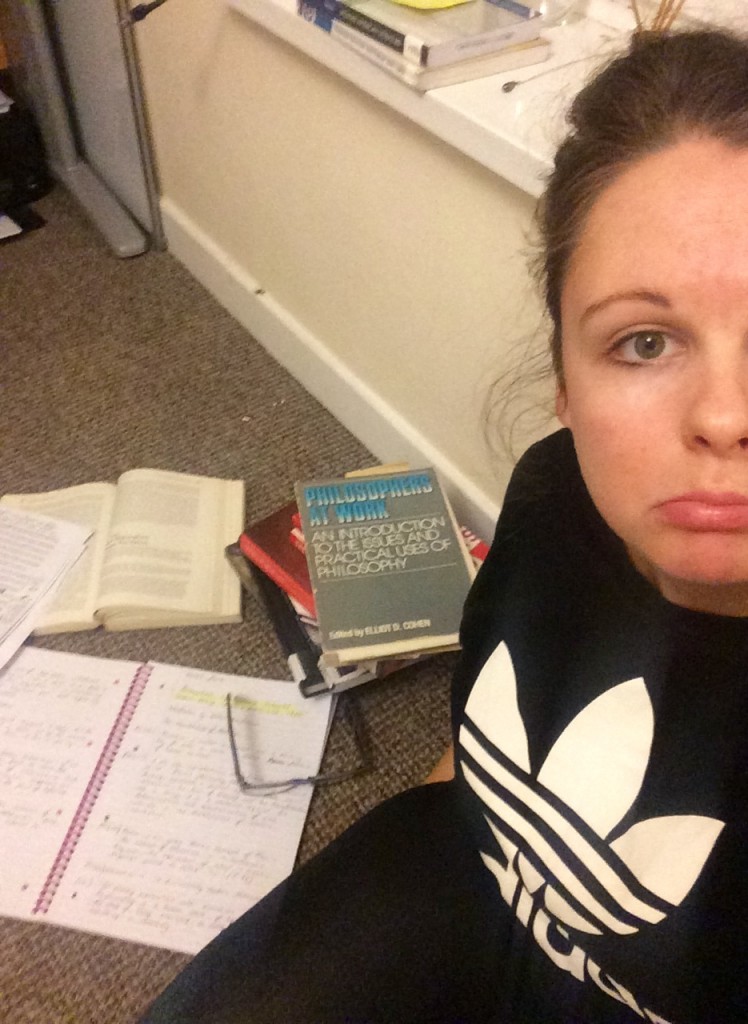 Frankly, philosophy is probably the broadest subject you can take at university. For every essay, we have to have an understanding of a specific area of knowledge first. Whether it be of science or politics, the philosophy student has to first gain an understanding of the subject and then develop this into independent critical thinking for an essay.

And we have to cover all these bases by ourselves, there ain’t no spoon feeding going on here. So basically scientists, mathematicians and politicians, we can do what you do, and then some. 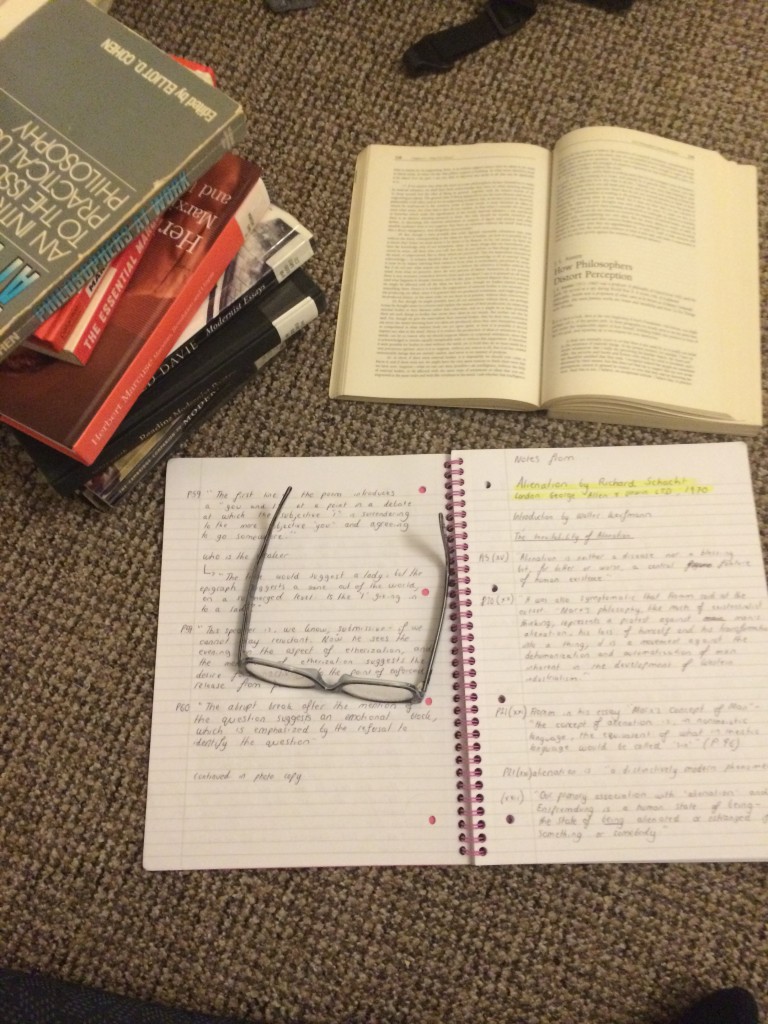 We also suffer the added burden of everyone harking on at us about how we are never going to get anywhere with a “pointless” degree. Well mate, we know the intrinsic worth of our degree and you don’t even know what intrinsic worth means.

Most degrees teach you what to think, Philosophy shows you how to think for yourself. So please, stop hating on us and give us a break, our degree is one massive mind fuck at times and we don’t need your subject snobbery getting in the way of our epiphanies.