No more vodka for you

Cardiff Students’ Union has started breathalysing upon entry to Union nights Flux and YOLO, as well as events in the Great Hall.

There have been reports of a number of people being breathalysed upon entry into Flux on 23rd January. The Union have began breathalysing at random in conjunction with the Cardiff Police Licensing team to challenge issues of intoxication. 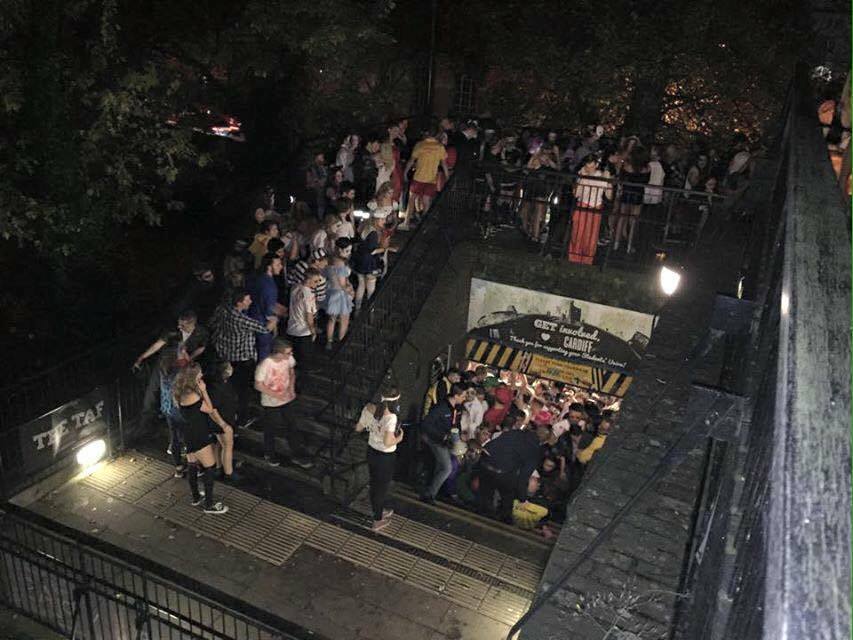 Students are now being breathalysed at random before entering the Union

Third year Aimee, who studies Tourist Management and was denied entry to Flux on the weekend after a breathalyser test, said: “I’d been drinking vodka at pre drinks. I was with about 30 people and when we got to the Union I was the only person in our group they breathalysed and they wouldn’t let me in without doing it.

“No one would tell us what the limit was, but if it’s the same as the drink driving limit I was obviously over, so I didn’t get in. It was my best friend’s 21st so I was fuming.”

“This has been initiated in conjunction with Cardiff Police Licensing team to challenge issues surrounding intoxication and to look after the health and well being of our student members.

“The unit is being tested across the city for venues to provide feedback to the police on how effective the extra measure is.”