She was struck by falling rocks

A prospective Cardiff Uni fresher died earlier this summer after being hit by a rockfall.

She was celebrating the end of exams with a friend.

23-year-old Georgina Le’Fjord was hoping to study computer science at Cardiff University, having recently finished the Maths A-level needed to gain her place at uni.

A coroner has ruled that Georgie died instantly. 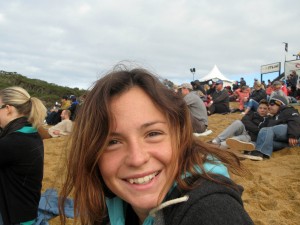 She completed her final exam a week before she died on June 18th and was at Llantwit Major beach with her friend Martha.

The girls picked a sheltered location in front of a cliff to have a picnic on the windy summer day. Despite sitting away from previously fallen rocks beneath the sheer cliff face, they couldn’t avoid the large rocks as they tumbled down.

Witnesses heard a loud cracking noise before the rocks came away from the cliff face and fell onto the beach, directly onto the rocky outcrop where Georgie was sat with her friend Martha.

Martha, recalling the moment when her friend was hit, said: “I saw Georgie lying on her front with her arm outstretched in front of her. I thought she must have been able to dive out of the way.

“Then I noticed blood on the side of her head and realised something was wrong”.

Martha attempted to perform mouth-to-mouth resuscitation with chest compressions while alerting nearby tourists with her cries for help.

However, Georgie’s forehead had been crushed by the falling rocks and she was non-responsive to revival attempts. 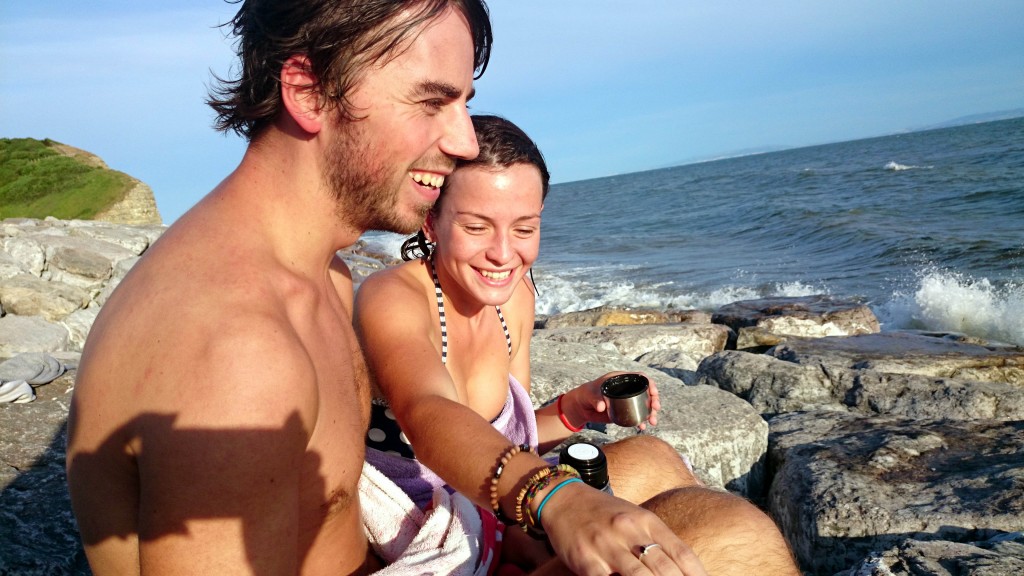 Emergency services including the coastguard rushed to the scene and aided resuscitation attempts.

However, the coroner ruled Georgie must have died instantly despite the valiant efforts to save her.

“Georgie loved living next to the sea, but had been in the wrong place at the wrong time”

Her mother Jacqueline Cleary said: “She was a vibrant girl who loved to live life.

“The last few years of her life she was truly at her happiest”. 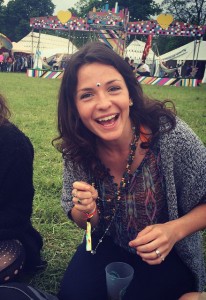