YOLO – You Only Lash Once

The students of Cardiff have spoken, and given a wholesale rejection of the name YOLO, which replaced the much-loved The Lash.

With the refurbishment of Solus – now Y Plas – for the new university year, organisers decided to tamper with the formula for the legendary Wednesday night at the Cardiff SU.

But, as we found out when The Tab took to the dancefloor to ask students for their opinion on the revamp, just speaking the name YOLO left a sour taste in the mouth. 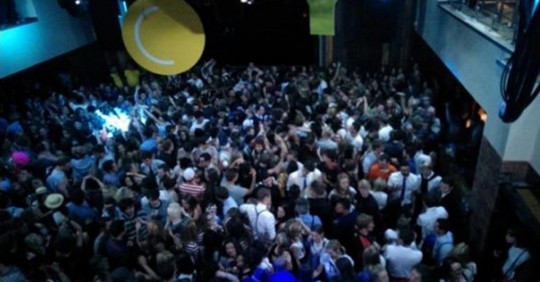 The Union on Wednesday, packed as always

Others spoke out about how “lame” the term is, making the night feel a bit “sad”.

One student told me exactly why she thinks YOLO had no positive effect “The name YOLO sounds sarcastic, like the way you would say ‘LOL’ sarcastically- it sounds rubbish”

Jack, a third year Biomedical Science student had the same thoughts “I don’t know if they were trying to be sarcastic, but it’s a bad name, I’ll always call it The Lash.”

Here lies the main factor of the name change: most people have decided to still call it The Lash, rejecting the name altogether. 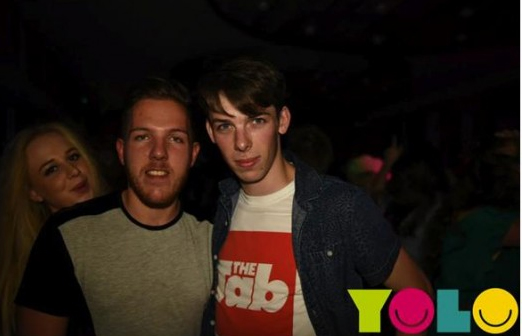 The Tab Cardiff begrudgingly accepts its association with YOLO for the sake of this photo.

One second year student, who asked to remain anonymous, said “The Lash had a relaxed, feel-good nature that YOLO tries too hard to hit, ending up missing badly.”

It feels a shame as well, with third year Spencer – pictured with The Tab’s Marc below – saying: “the club itself had been given a much needed lick of paint and is a nicer place to be, but the name is shocking.”

The new upstairs balcony got much praise, too, although the union’s infamously dangerous staircases can now include this perilous spiral number. 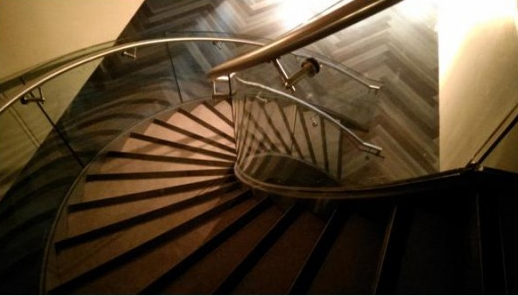 Alex (below, right), part of the Cardiff football social, said “We’d go here no matter what, it’s the norm for sports socials, and now it’s actually quite nice to come here.” 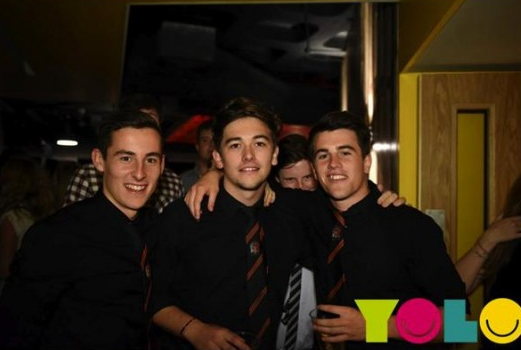 Footie legend Will Marchant is a Lash regular.

The dancefloor was also rammed, but plenty of extra space has now been opened up. The cheap drinks were also being happily knocked back, although don’t expect to be able to pay with card. The barmen and maids I spoke to had no idea when card payment would come in and what bars it would be available at, not ideal given that queues remained upwards of 20 minutes- and nothing kills a vibe like a long wait for a drink. 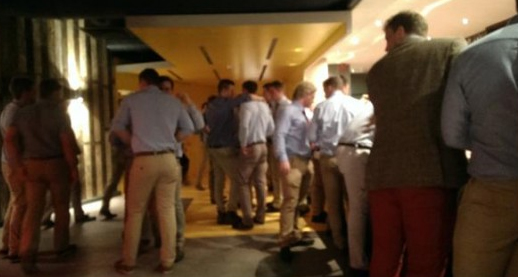 ‘Chinos’: Developed in the mid-19th century for British and French military uniforms, it has [sic] since migrated into civilian wear. – Wikipedia

So with almost everything else getting better, and the name the one sticking point that came up again and again, The Tab asks: Why did they change it, and get it so badly wrong?