Welcome to the Warehouse was sick

The people of Cardiff got their dose of Splott Sauce

It is no secret that a tension exists between the people of Cardiff and the city’s students. In fact, you could probably substitute ‘Wales’ in for ‘Cardiff’ in that sentence, and it would still be true.

On Saturday in Splott Warehouse that tension was washed away in a demographic-crossing tsunami, as 5,000 people made peace based out of a mutual affection for getting tanked up on the back of government handouts.

There’s something quite endearing about watching that many people lavish themselves in the fruits of the ol’ electric soup, all under one roof.

Below are some choice snaps of the day’s frivolities, self-censored in a futile attempt to avoid jeopardising anyone’s employability thanks to an errant set of pupils. 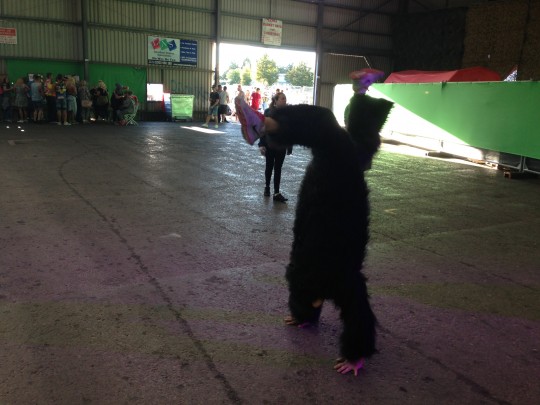 An otherwise utterly convincing Gorilla breaks character to indulge in some acrobatics. Yes I have a camera, and yes, you’re now on The Tab 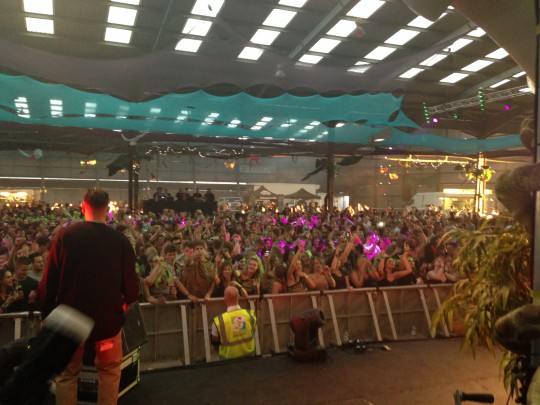 Fruit & Veg market in the morning, warehouse rave in the evening – you’ll still be able to buy a variety of beans. 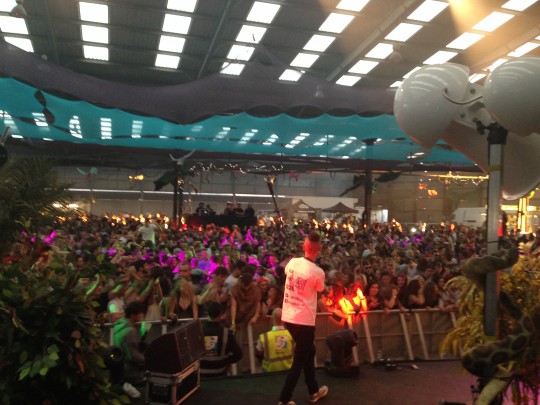 The warehouse is characterised by its large open space.

Charlie Wedd, of Eton Messy notoriety, said: “It’s different to [Manchester Warehouse Project], but in a good way… it is much more raw.”

It would be unfair to not mention the house MC, who did a sterling job. Mini-series below. 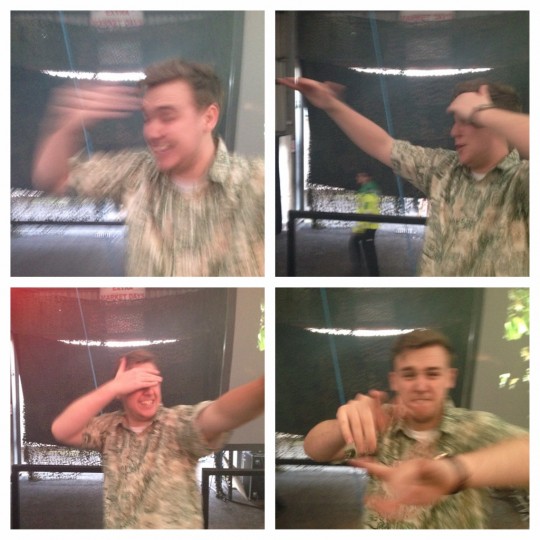 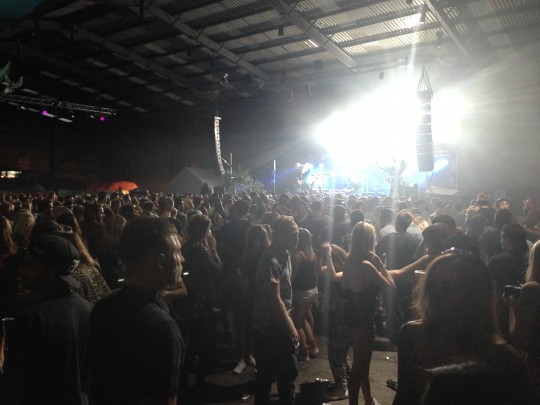 Other highlights included a light brighter than the second-coming of Christ. 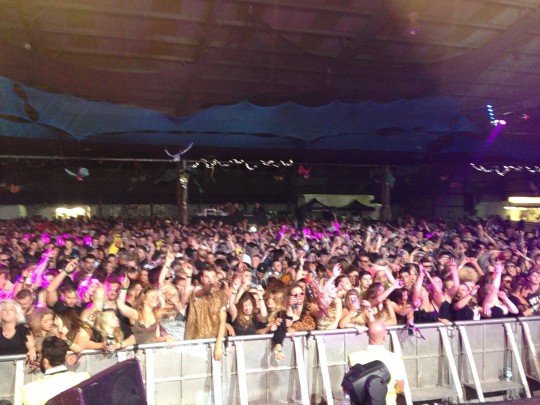 The crowd for Dimension, one of the headline acts.

Dimension, who prefers to be called Rob, said: “It is really great to see so many people out dancing to Drum and Bass in Cardiff.”

“Its a great scene, a great young audience who know their music – a group of people who really like to fucking party.” 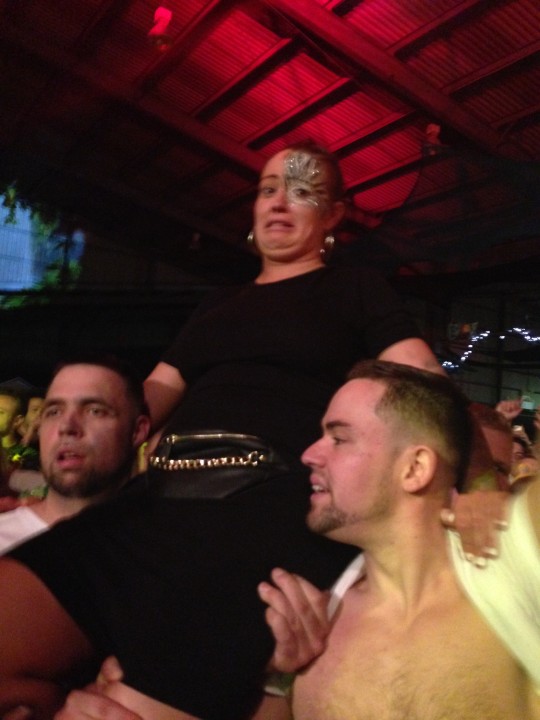 It would appear that somebody really does like to party. 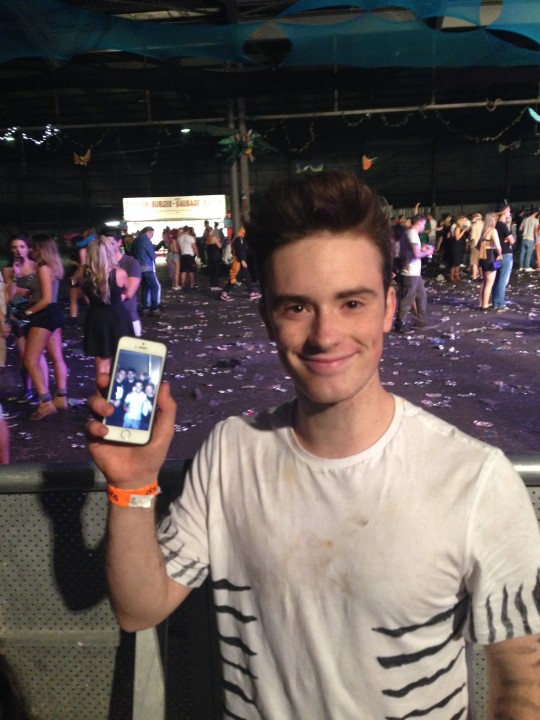 This young chap was over the moon with his Chase & Status selfie. I didn’t have the heart to tell him that they had left half an hour ago, and he was actually posing next to a promoter.

And finally if you, like I, got a little too full on Jersey lightning and come Sunday morning couldn’t lie down without holding onto something, here is a video of Welcome to the Jungle at Splott Warehouse’s final moments – at least up until a crowd surfer hits me in the face.