The goings on of RAG week 2013 from start to finish!

Monday the 12th of November kicked off Cardiff University’s biggest fundraising week, RAG week! All in the name of charity, RAG’s army of helpers put on a week of events around Cardiff. Here’s the rundown…

Monday evening saw the 2nd annual Take Me Out hosted by Kieran Gandhi. Societies officer Adam Curtis was the lucky bachelor with the most lights left on for him and rumour has it engagements are on the cards for some couples after the success of the evening. Unfortunately though, many contestants ended up drowning their sorrows in The Woodville before consoling themselves with cheesy chips on the lonely walk home. 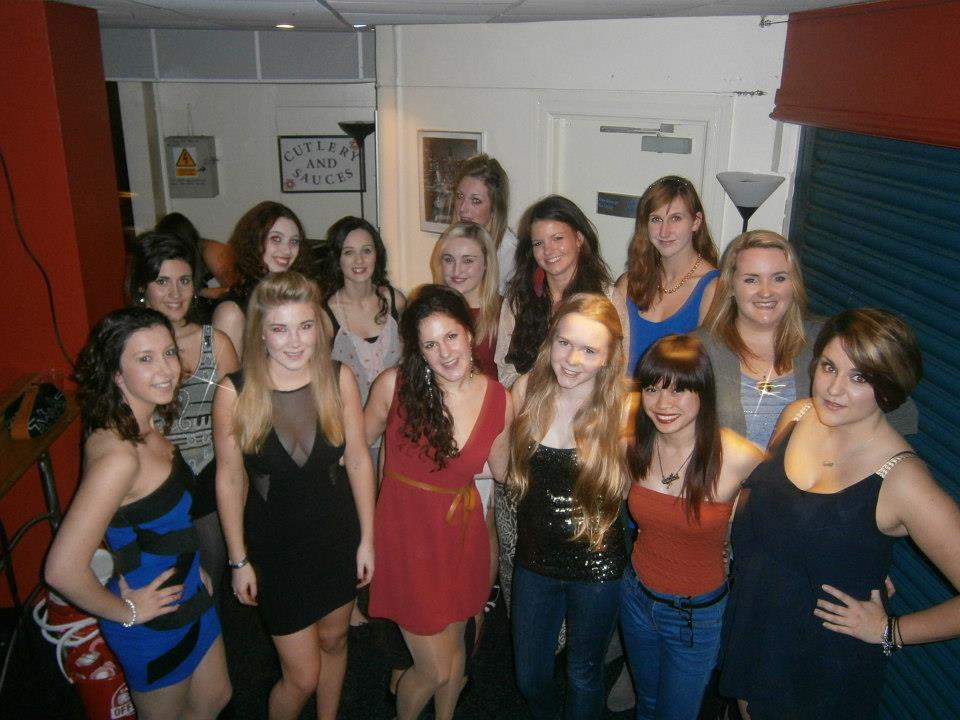 Take Me Out: “no likey, no lightey”

There was controversy on Tuesday night at The Vulcan during the first ever RAG week pub quiz, with a bitter fight for first place emerging after some incorrect marking threw the results into question. Even so it was a thoroughly enjoyable evening for all teams taking part. Despite a classic team name, ‘Throbbing Hood’ were left feeling slightly robbed by the results, missing out on the prize of a minute behind the bar. 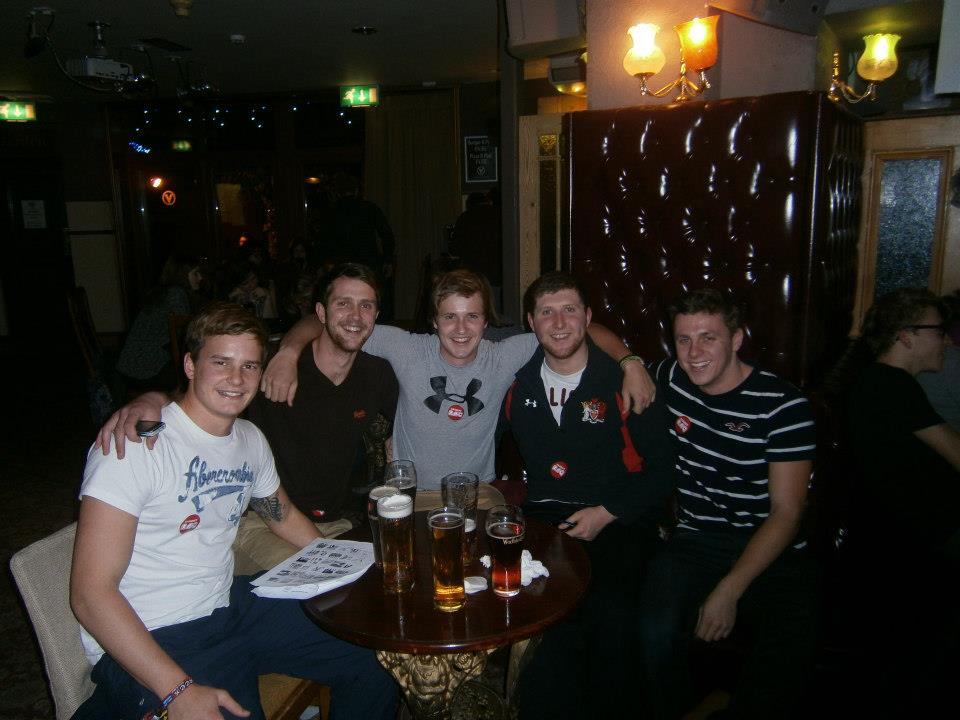 Rag’s Pub Quiz, a brilliant night all round

Whilst 100’s were exercising their general knowledge others were exercising there legs and coordination on a 3 legged night hike from the Student Union to the bay. Results mainly included a few bruises and lots of laughter but most importantly a tonne of money was raised for the 4 core charities, Tŷ Hafan, Nightline, Refuge and MS Society.

Beer Pong was the theme for Wednesday night when RAG dominated The Taf. For the British students the games were quick and tense but the few Americans taking part really taught us how it should be played. We got served!

Red faces, food sweats and lots of sick was the result of Student V. Food kindly sponsored by Pinnacle Letting Agents and Papa John’s Pizza. The CURFC boys were so confident of their eating abilities that they were betting on themselves during the evening, bets which paid off for the most part. Unfortunately one team mate let the side down and underdog Jona Lloyd became champion of the spice round. Sam Thorpe, Laurie Miller & James Pearse conquered all other rounds to spare the rugby club’s blushes though. With freebies from Pinnacle Letting Agents, Bubble Base drinks and Millie’s cookies floating around throughout the night too, everyone was a winner. The big question though, will any of them actually want to eat pizza again? 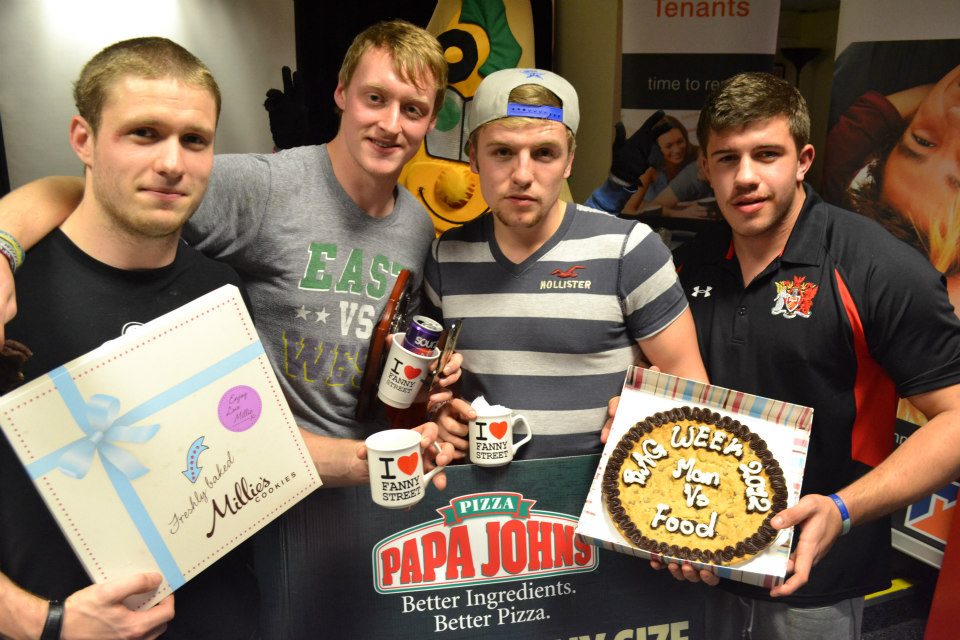 On Friday first year Frances Stewart became the envy of many students, becoming £1000 better off after winning the RAG week lottery. With hundreds of entrants she was the one lucky winner of the prize money generously donated by 2let2 & Soda Bar.

Never one to fizzle out quietly, RAG’s ‘Lost’ event finished off the week with a bang. Cardiff students were dropped in a secret location 100 miles away with one aim, getting back to the Union using no money. The winning team did it in an impressive 3 hours and 6 minutes. Lost has already raised £4250 and sponsorship donations are still flooding in. For those who think they can do better, Lost will be back in 2013!

All in all, RAG Week 2012 was a massive success so thanks to everyone involved; contestants, committee members, organisers and sponsors.

RAG continuously fundraises throughout the year so if you think you’d like to get involved find them on Facebook by adding Cardiff RAG or twitter @cardiff_rag.