Two years ago, Durham University introduced a Harry Potter module. Liza Kozowyk asks if it has been a success

Since the introduction of the ‘Harry Potter Module’ at Durham, there has been some controversy. From being dubbed a “mickey-mouse module”, to enthralled students excited about a module they’ve actually done the summer reading for, the module certainly sparked discussion. So what’s the deal now the module has been going on for a couple of years?

According to the Durham University website, the module looks into intolerance and prejudice in the classroom, reason and reality, peer group bullying, friendship and solidarity, and even ideals of manhood (who knew little Neville would turn into such a heartthrob…) 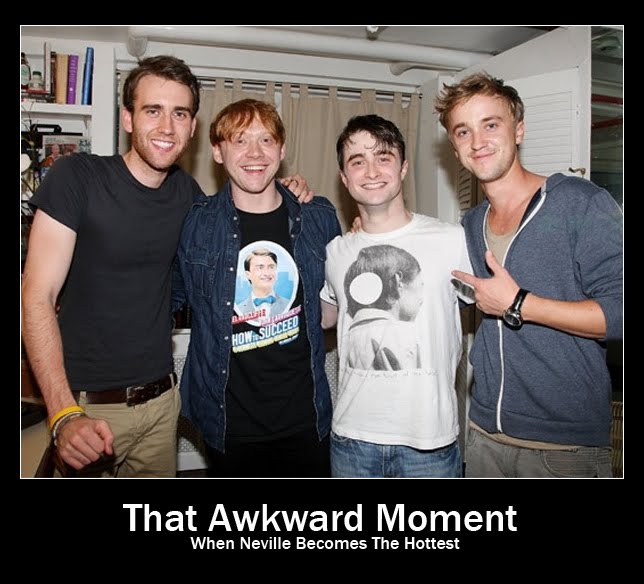 The module outline reads like any other with emphasis on critical thinking, analysis, and construction of a reasoned argument.

Weekly lectures and fortnightly seminars are standard practice, and a 50%-50% breakdown of essay and exam rings familiar bells. Sounds pretty legit – so what is all the fuss about?

In a Daily Star article entitled “A Harry Potter Degree”, Nick Seaton, from the Campaign for Real Education, hit out: “It does not merit a course at one of the country’s top universities.”’ Which is ok, because the module isn’t a degree or a course, it’s just a module. Durham isn’t offering the chance to get ‘BA in Harry Potter’ written on your degree. In fact because it’s only a module it counts for about 6% of a student’s overall degree. So no problems there.

Dr. Martin Richardson, who created the module, said that “you just need to read the academic writing … to see that Harry Potter is worthy of serious study”, and reiterates that the module “has had to meet the same rigorous academic standards as any other”. Likewise, the registrar of Durham University (at the time the module was set up) Carolyn Fowler called it a “serious but innovative” academic module.

And Durham isn’t the only university to offer Potter-studies. In 2007 a summer course at Edinburgh University took place, and Harry Potter is studied at Yale and Kansas State University – though admittedly Professor Tumminio, who lectured on Harry Potter at Yale, did enthuse about the fact that “the first group of students…made a cake in the shape of a snitch on the last day of class”… hardly a thought-provoking academic lesson. But it was the last day, and at least attendance would have been high.

And then we learned of the sorting ceremony…

Students partaking in the module are sorted into houses by their lecturer – whose own son comes along in a gown help out. Houses are picked, and the Dr. Richardson does a surprisingly convincing Dumbledore-impression while shouting out “GRYFFINDOR” to the lucky.

People who took the module in previous years come along to sit at each table and cheer their new house members. And of course all this takes place inside Durham Castle’s Great Hall, with a replica of the sorting hat sitting in prime position at the front. The Tab has managed to get hold of some gonzo footage of this cult event.

The opening lecture is admittedly “theatrical” says Dr. Richardson, but it does relate to specific connections of how you are ‘sorted’ in everyday life – something members of collegiate system can already relate to. Besides, it looks like fun. And fun gets people involved in the module.

With a lecturer so fully committed to teaching an interesting and thought-provoking module, its unsurprising that students put in the effort to get good grades.

It also seems to induce a fairly serious loyalty to everything the module stands for, with some members reluctant to share the time or reason for the sorting ceremony… saying it would be like “a politician releasing naked photos” during his campaign, and explaining that once they’re done the module they might be more willing to discuss it. True Hogwartsian loyalty.

With parts of the films made in the cloisters of Durham Cathedral, and rumours that if it weren’t for the students living in the Uni’s Castle College, the film producers would have used it as the entire set for Hogwarts, it’s unsurprising a module here has sparked so much interest.

Word on the street is that the marks received are high, with 1sts abounding – but from what I have heard this isn’t necessarily because it’s an easy module, but more because the students are so interested in the topic, they put in the effort to get the grades. Besides, they wouldn’t want to let their houses down…