She’s the biggest name in netball…

It’s new seasons all round for Cardiff University sports teams so Tab Sports grabbed Elin Huws, 1st Team vice-captain, former social-secretary and all around netball big dog for a sneak preview of what Cardiff University Netball Club (not Team, that would be naughty) has planned for 2012/13. 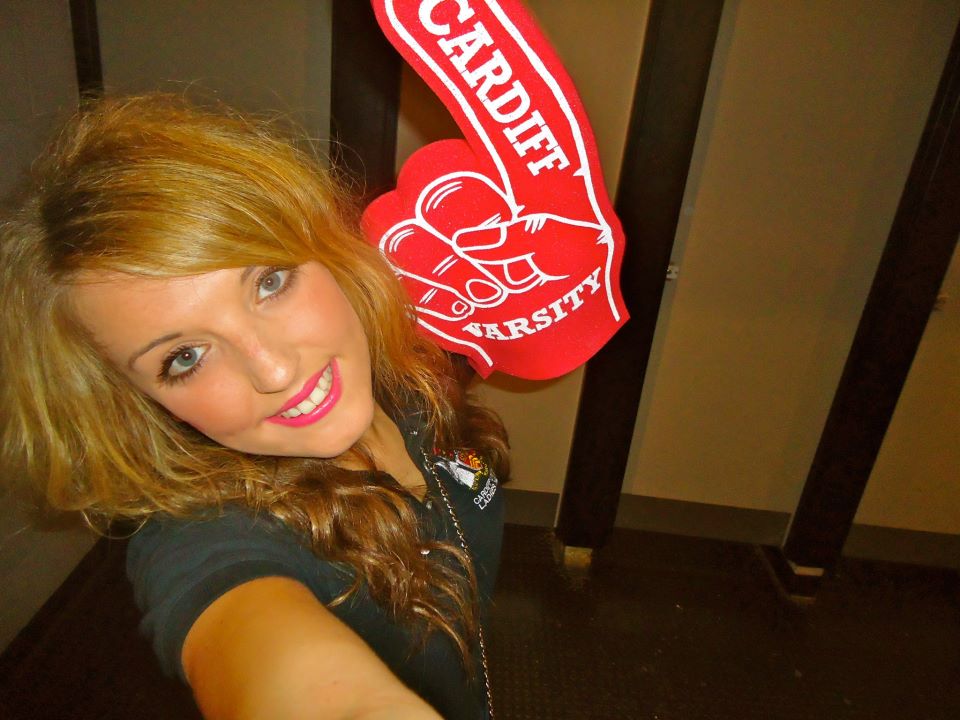 TAB: What kind of expectations does the club have this season?

ELIN: One of the main aims this year is to get the firsts back into the premiership because of last year’s relegation. Obviously because of the lower league, we’re hoping to go out there and win every game. Also last year, commitment was quite bad so we’re trying to enforce that more this year!

TAB: So speaking of commitment, what kind of training do you go through?

ELIN: We’re bringing in a lot of personal training this year to really step things up. Pre-season training was hardcore and we’ve now added in strength and conditioning sessions at 7am on a Monday morning.

TAB: What does involvement in the Netball Club add to university life?

ELIN: For me, you just meet so many different people and loads of new friends. The club is a way of boosting so many different things; confidence, teamwork, sociability and of course fitness. It has definitely kept some of the alcohol weight off of me! As a club we hold socials every week so it’s our chance to work hard and play hard. 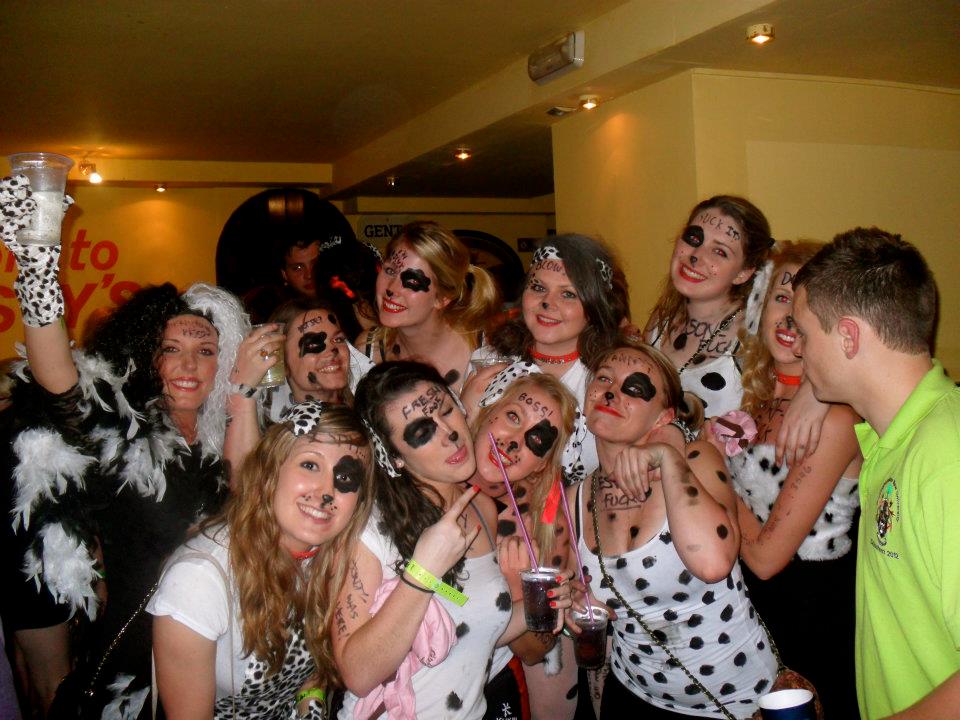 TAB: What’s your favourite moment on the court for CUNC?

ELIN: There are loads to choose from really but my stand out moment was last year. I was playing in the 2nd team and we beat UWIC’s 3rd team. It was a really tough game and they lead for most of it but we fought hard to win by two goals. They were gutted too so that made it that little bit sweeter! Plus, I got to make an appearance during last year’s Varsity win which is obviously one of the main attractions for any sport at Cardiff. 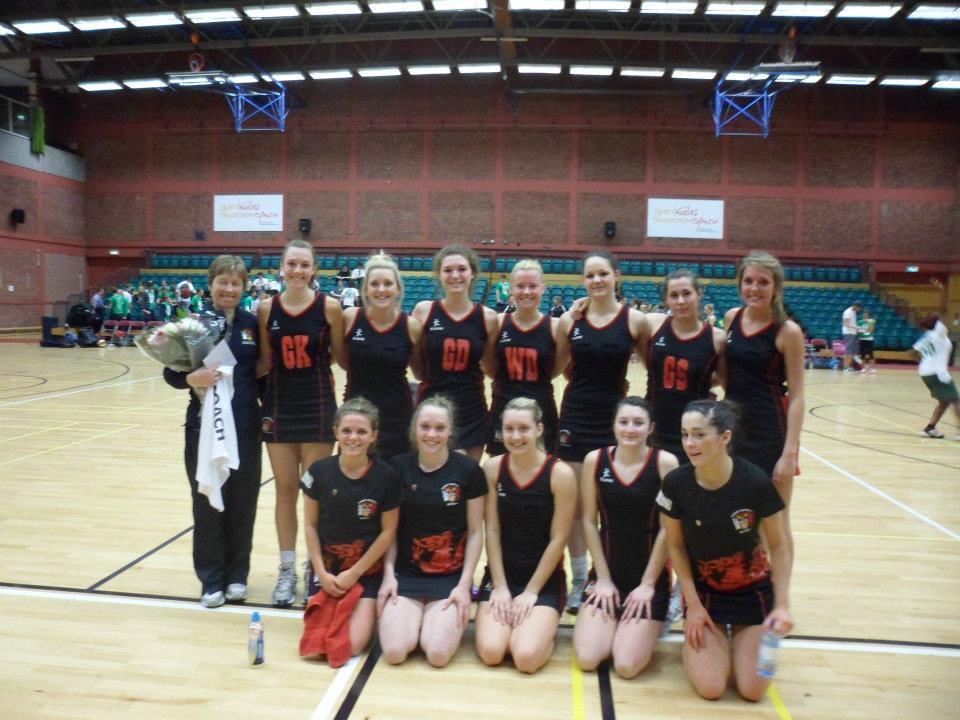 TAB: What’s CUNC’s ethos outside of the 1st and 2nd teams right now?

ELIN: In previous years the main focus has just been on those two teams but this year, Laura (CUNC’s Club Captain) is really focusing getting the same coaching and privileges for all of the teams. This has helped prevent a divide between the freshers and the older girls and now things are working a lot better than in previous years. For example last year we were only running five teams but this year we have added a 6th team into the BUCS programme.

TAB: And finally, is the infamous Gary Fish still with you this year?

ELIN: Yes he is! He’s been with us for 15 years now and he’s still yelling out fitness drills army style! He coaches us every Monday in his colourful trainers and tiny shorts so every year we pay homage with a Gary Fish social! We dress as Gary, split into teams and then run a speed pub crawl to The Taf where he’s waiting for us to drop and give him ten. He’s even come into The Lash with us for the past two years!