Harry Potter and the Goblet of Vodka

Cloak? Check. Wand? Check. Basics vodka? Check. The night was off to a brilliant start. I felt like I had just received my acceptance letter from Hogwarts; it was a dream come true. Harry Potter quotes were ready in my pocket and my banter head was on. 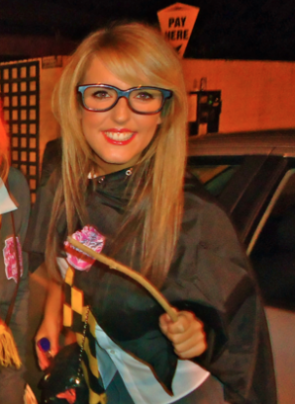 Kind of like a cross between Harry and Hermione

We met in Talybont Social, with Freshers as house elves and the oldies as Harry Potter characters and wizards. Penalties were given for sexiness and lateness, which meant a LOT of shots. Social secs Alix Powell and Holly Brown, a.k.a Voldemort and Dumbledore, announced the rules and kindly distributed the polyjuice potion. A heady mix of sunflower oil, whipped cream, mango chutney, cheap baileys and vodka. Needless to say, many of the girls felt a little shaky afterwards. 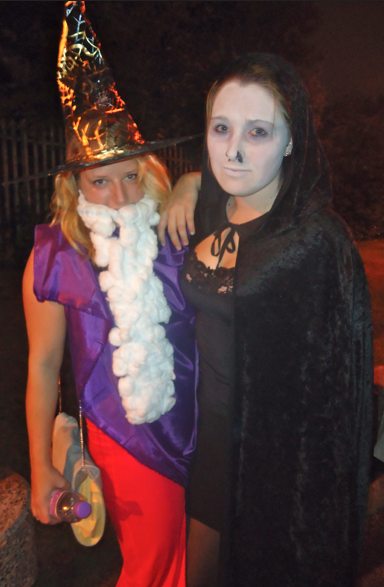 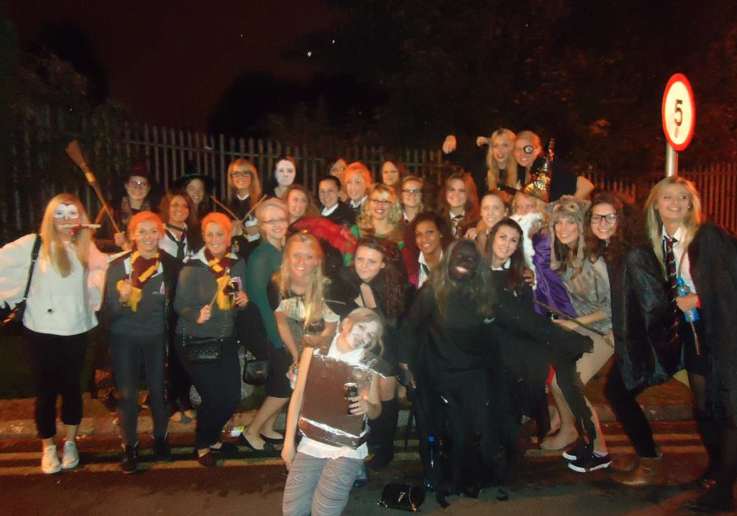 The night gave those more experienced witches the chance to practice their enchantments. ‘Wingardium leviosa’ meant everyone off the ground. ‘Crucio!’ had us on the floor in pain. ‘Avada kedavra’ resulted in an empty glass. Better than death at least, I thought. 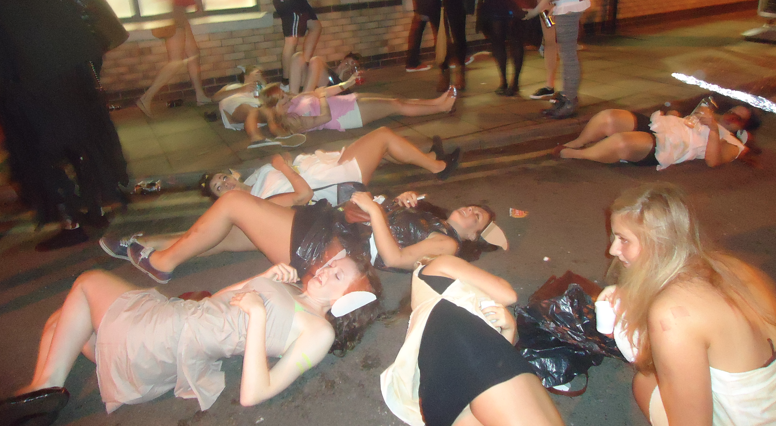 Next stop was the Blackweir pub where a magical boat race took place. Snakebite was ordered. Competition was fierce. Many struggled after the polyjuice potion. Girls had tears streaming down their faces, some from laughter, some from pain. The losers did a cheeky shot and then we headed to Gassy Jacks.

At this point, I was looking a bit worse for wear compared to the Freshers. But I cracked on. Sneaking my basics vodka into the pubs under my cloak (a great investment), I was starting to feel like I could take on the world with my wand. Yes, I needed to slow down. Curiously, one of the house elves managed to find a cow mascot’s head. 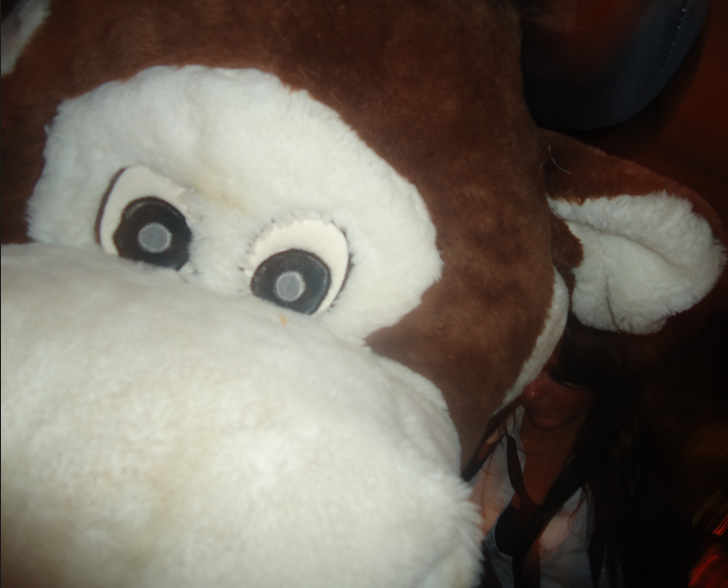 It was time for fun and games in Koko Gorillaz. Vodka finished, I was ordering a Long Island Iced Tea. Things started to move in slow motion. A dementor had smeared black marks all over my face and I was aboard a broom thinking I could fly. Somehow this prefect couldn’t handle the lash. I was home by 12:15am. No house points for me. 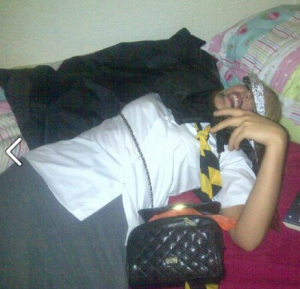