How to look like you’re not just there to drink

With the boat race coming up, the highlight of every Oxbridge students Easter break, we at The Tab thought it would be helpful to debunk some of the words your boatie friends might start casually dropping into conversation. To save you the embarrassment of asking what it means, we've broken it down here for you 🙂

Rowing in 8s: If you only row on the Cam it might come as a surprise to you that there are other options available than this, but rowing in 8s is the form they take for the boat race. 8 athletes, having trained for months, dedicating their lives to sport, row together in one boat with one oar each.

Cox: The person at the front of the boat who shouts at them. You can get a blue for shouting (and maybe steering a bit). I'm not joking – this requires no athletic ability at all.

James Cracknell: A man your mum probably (definitely) fancies who's rowing for Cambridge this year. He used to row in the Olympics, now he's 46 and rowing for us. Apparently he's famous. Also known for gratuitously walking in front of Goldie topless. 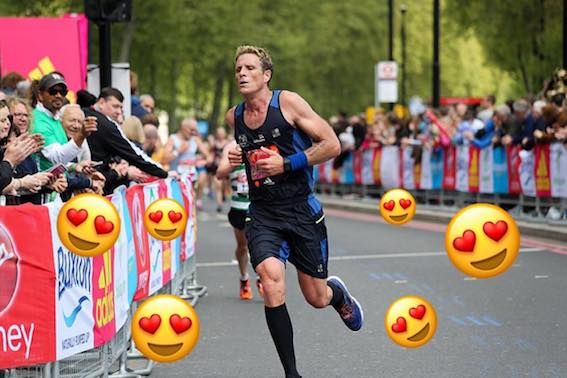 He's also ran a marathon, been to the South Pole and swam from Gibraltar to Morocco. He's impressive af.

Goldie: The boathouse, located on the River Cam, used by university rowers to mainly erg topless and attract Rowbridges. 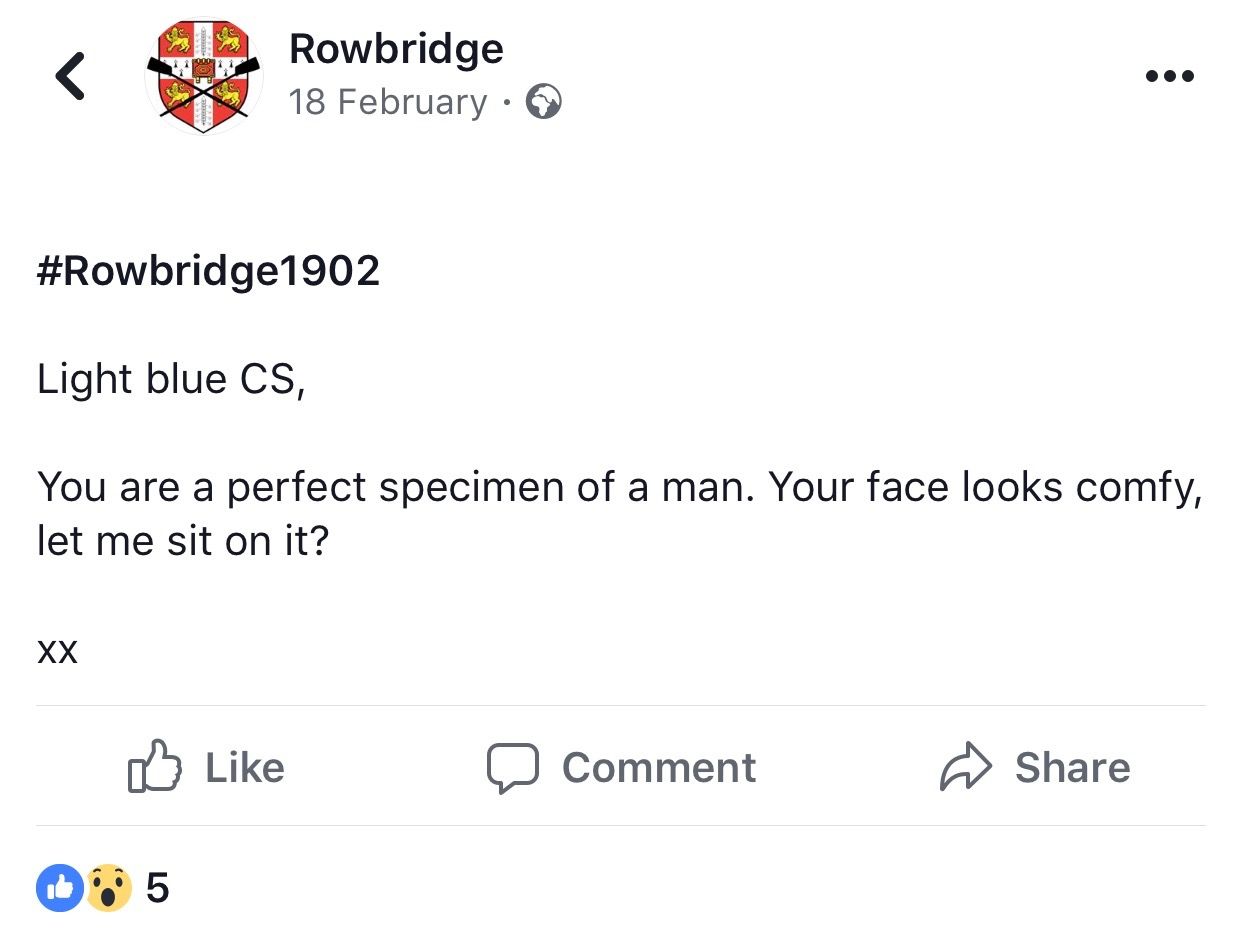 A blue rower being delightfully cumbridged

Erg: Also know as ergo. The machine on which erg scores are achieved. Allows boaties to flex how amazing at rowing they are by how quickly they can "row" 2 kilometres.

Blue Boat: The 8 all boaties aspire to. The dream. It doesn't get any better than this.

Blue Rower: 16 people (32 if you consider the Oxford rowers equal to ours) who have reached the pinnacle of Oxbridge rowing. Often found on Tinder.

Isis v Goldie: The men's seconds boat race. Isis is Oxford, Goldie is Cambridge. Stupid names for a race that no one really cares about.

Osiris v Blondie: The women's seconds boat race. Also irrelevant, although for true boaties the reserve race is a lot more exciting to watch than the actual boat race.

Henley: Where the lightweight races take place, and where pretentious college rowers flex the blazers they spent in excess of £200 on. The weekend before the boat race. Actually quite prestigious in the rowing calendar.

Some Jesuans enjoying Henley We wish all of the crews who are still to compete the best of luck! ? Amelia Mitchell #jcbcinsta

Mphil: An excuse to trial for an Oxbridge rowing team. Any serious boatie doing an Mphil knows it's secondary to their real achievement; university rowing.

Furnival Gardens: Where all students gather the day of the boat race. Expect copious amounts of day-drinking and to see the person you took home from Wednesday Cindies last term you've been avoiding ever since. 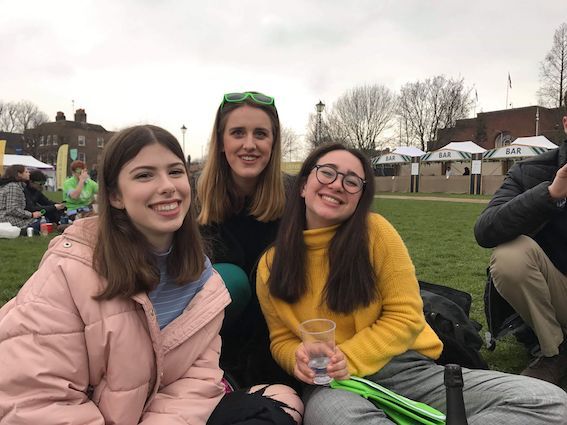 You might even see Tab top 10 BNOC PaigeY there! (This photo is from last year, there are no guarantees)

Middlesex side: The side of the river where Fulham and Chiswick are located, or where half of your uni mates probably live.

Sussex side: The other side of the river, where Putney and Barnes are located.

Chiswick Eyot: An island in the middle of the Thames. Apparently not pronounced how its spelt, but this remains a mystery to us and everyone else who doesn't eat, sleep and breathe rowing.

Reach: A stretch of the River Thames which is actually straight! Where the real rowing takes place and you can actually tell who is winning (which will obviously be Cambridge).

Tab TV: The only source of boat race coverage worth watching (sorry BBC).

We hope that this has provided a comprehensive initiation to the weird world of the boat race but understand that, despite your new deep understanding of rowing, you're only there to slate Oxford and get pissed. We hope you enjoy!!!