Just over one month after the last student-led occupation of university offices finished, another began this morning. University finance staff at Greenwich House in West Cambridge arrived at work today to find 15 activists from Cambridge Zero Carbon Society “blockading” access to their offices.

A spokesperson for the Society explained how they had “secured a space” encompassing one of the finance offices. Their declared aim was "to send a message to the university, that while they are still investing in climate crisis, things cannot be business as usual.”

The spokesperson described how the Finance Office was at “the forefront of marketisation of this university”, arguing it was their “moral imperative to disrupt the functioning” of the “university bureaucracy”, as it continues to invest in fossil fuels. 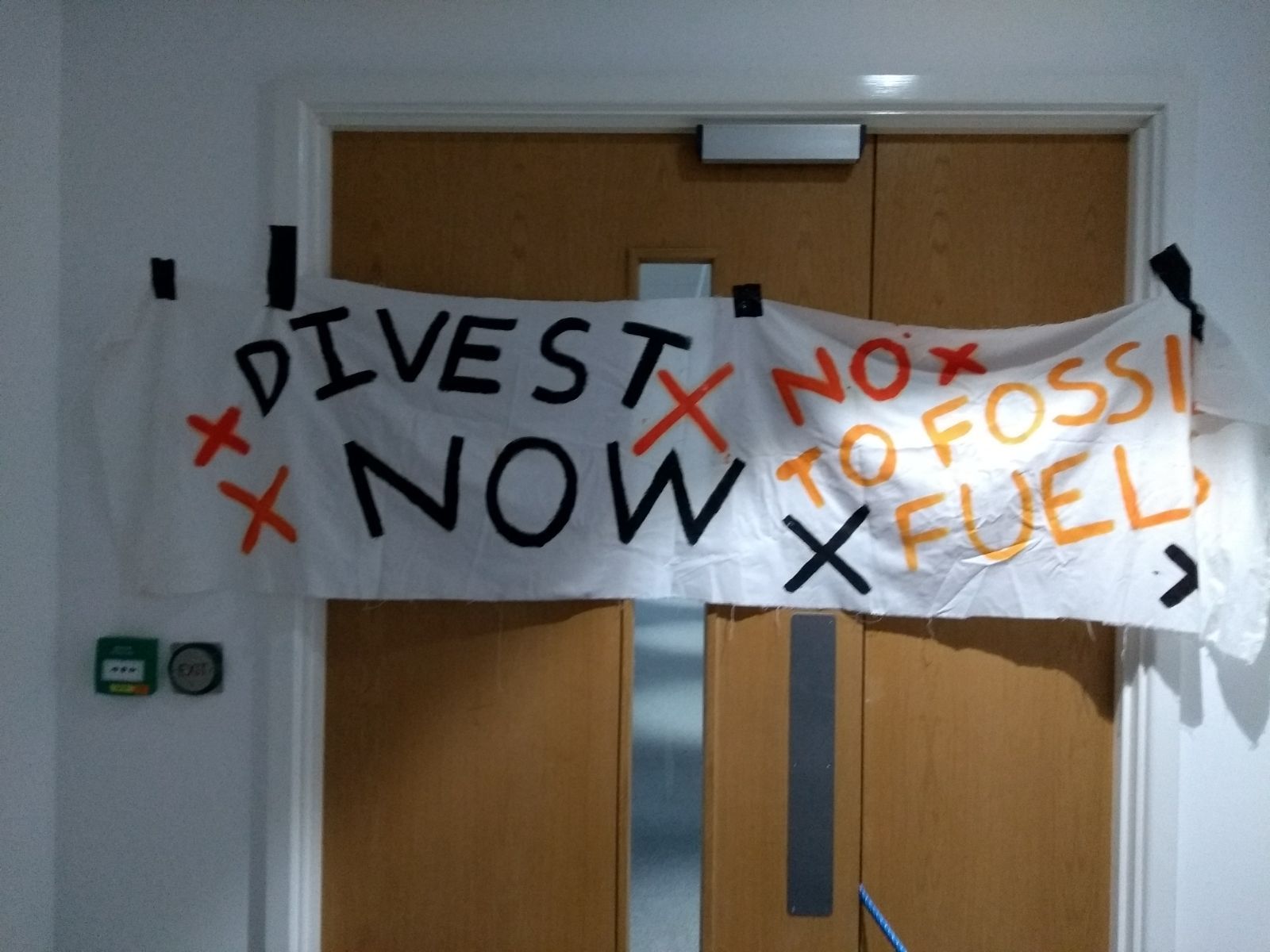 The university are estimated to have more than £370m invested in fossil fuels, as part of an endowment of £6.3bn. Photo: Zero Carbon Society.

This escalation comes before Monday’s meeting of the University Council – one of the university’s central decision making bodies. They are set to discuss whether or not to go forward with divestment, with Regents House, CUSU Council and multiple JCRs giving them a strong democratic mandate to do so.

The University Council will receive a report from the university’s working group on divestment, recommending what action to take – although a leaked report suggests that only a partial divestment will be advised.

The Zero Carbon Society’s actions today are part of their mounting campaign. At the boat race they garnered national press after dropping a 10m banner reading “OXBRIDGE DIVEST”.

Meanwhile over 1,000 students have signed a petition in the past 72 hours demanding action. Academics are on board too, with around 300 signing an open letter “calling for divestment both from direct and indirect funds”. 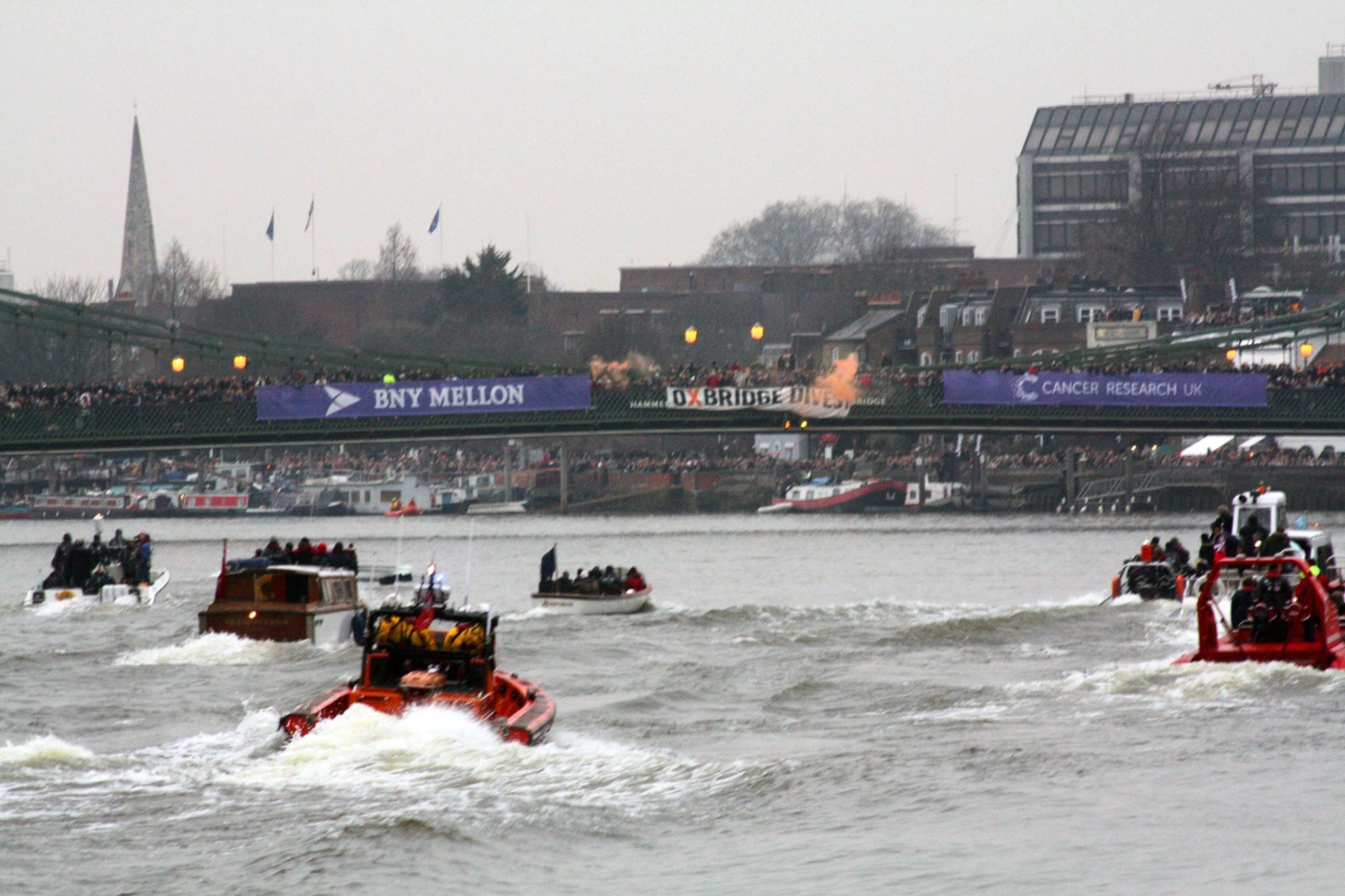 “Flares at the boat race, whatever next?” Photo: Zero Carbon Society

Campaigns for divestment have been active outside of Oxbridge too. Just last month Durham became the 62nd university to fully divest from fossil fuels.

Whatever the University Council decides on Monday, Zero Carbon Society have made it clear that today’s occupation is aimed at giving “a taste for what is going to continue happening” if they do not go forward with divestment.