“I can’t believe what I’ve achieved.”

Originally from Liverpool he moved to Cambridge in search of work, where he worked in various jobs. When the work dried up, he became homeless. He subsequently suffered from depression, where he became "isolated and anxious". 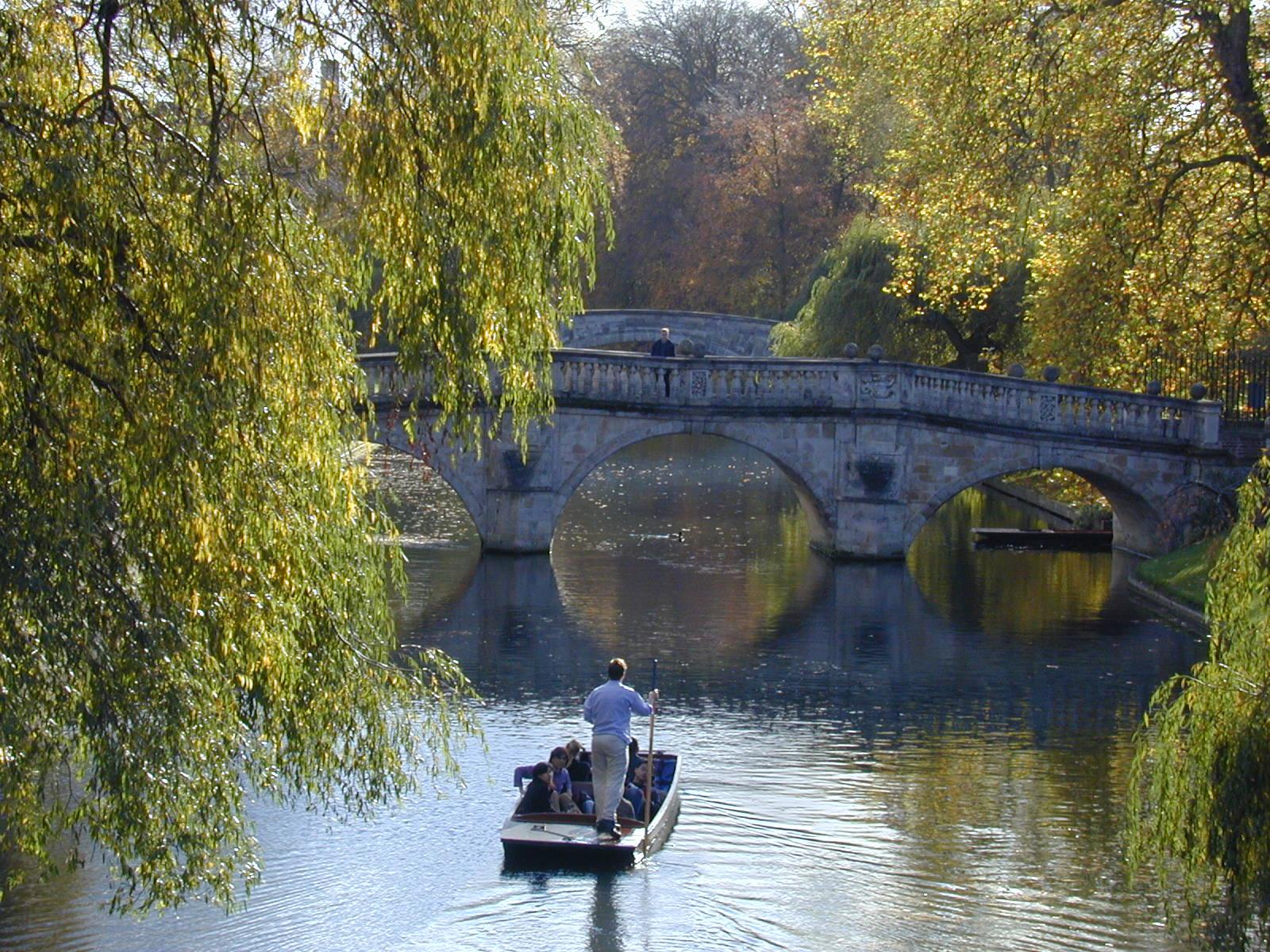 After squatting and living by the River Cam he started selling the Big Issue. In conversation with the Telegraph, he said "I was in a rut (…) I thought about how to address it and decided education was the way so I went to an open day at Cambridge Regional College".

Having only gained O levels in maths and English, and with a desire to study English at University, he decided to do an Access course in order to gain the qualifications needed to apply to university.

His experience on the course was positive. He said that, "It did me so much good. There was always someone there to talk to and the college was very welcoming. I was worried about my age but studying makes you feel young and I have enjoyed mixing with young people." 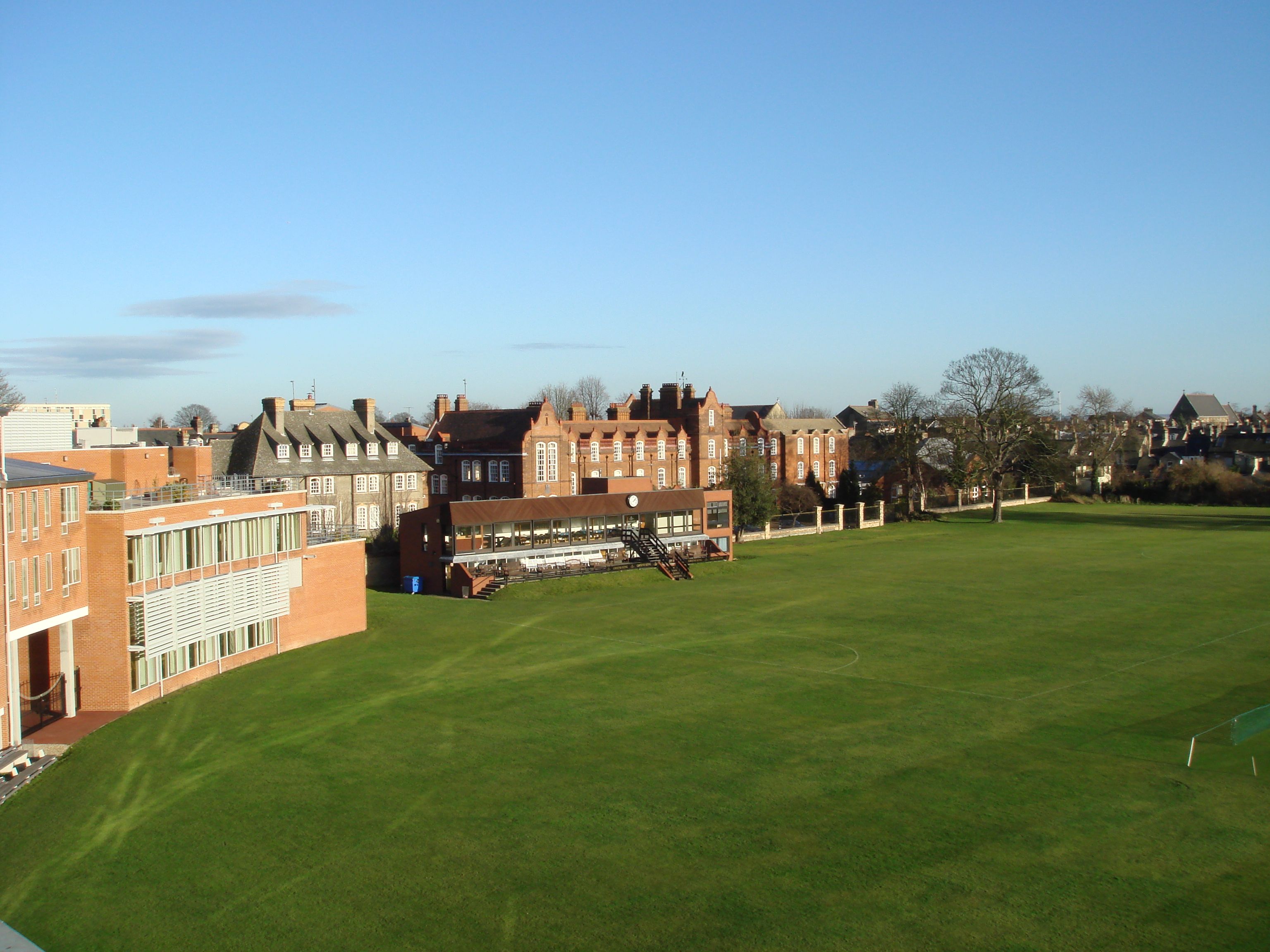 He received a distinction in his qualification, which provided the qualifications needed to apply to Cambridge, though he was apprehensive, stating that "I didn’t think Cambridge University would take someone like me".

In anticipation of taking up his place, he said, "Cambridge is a big step up but I am looking forward to pushing myself. I can’t believe what I’ve achieved."

Hugh Hall's president Dr Antony Freeling has commented saying, “Hughes Hall is committed to ensuring that the gates of Cambridge University are open to all who have the potential to succeed. We congratulate Geoff and all those who have been successful in achieving entry this year.”