Dr Pippa Rogerson has been selected to be the Master of Gonville and Caius College.

She will be the first woman to be Master of the college in 669 years, since it was founded.

An alumna of Cambridge, she has been a Fellow and College Lecturer at Caius since 1989. She went on to become the college’s Law DoS in 1990, and Senior Lecturer in the Law Faculty in 2001. She’s sat on the College Council and now on the University Council, college-wide. 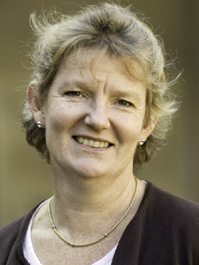 She has also raised five daughters as a single mother, following bereavement, on top of her academic success.

The current holder of the post is Sir Alan Fersht, who was knighted for his role in research into protein science. He is due to step down officially at the end of September 2018. The announcement is likely to be a popular one. A third year lawyer at Caius, Hephzibah Adeosun, has commented: “She’s a legend. Very pleased for her and I know she’ll do an excellent job.” 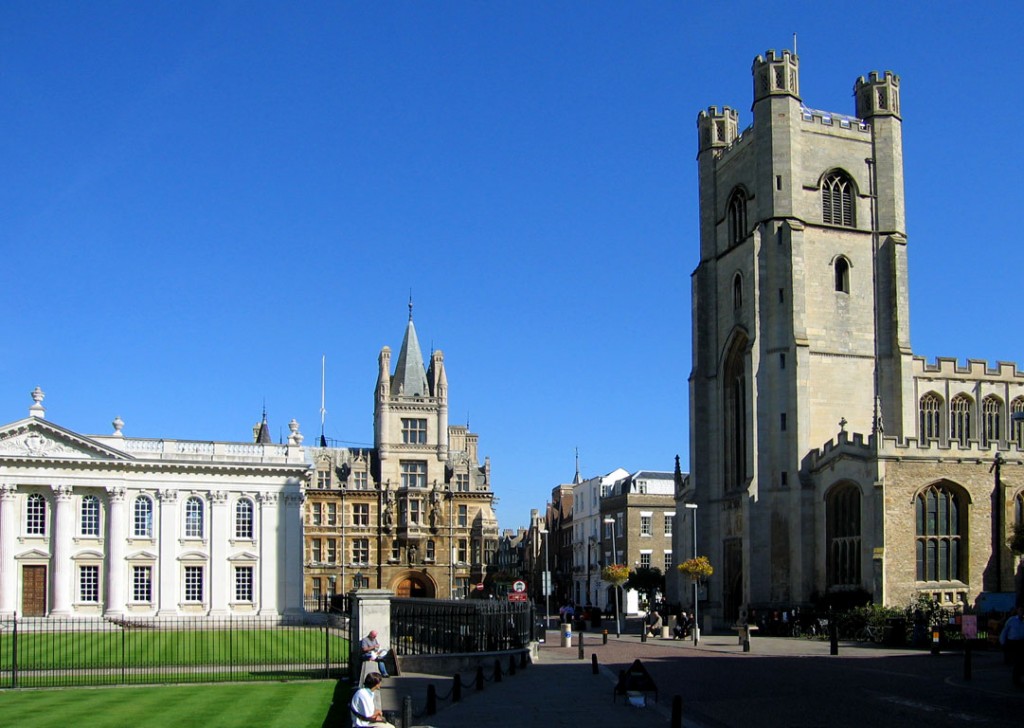 Rogerson herself responded to the announcement today: “I’m delighted and daunted in equal parts to have been elected Master of Caius. Sir Alan Fersht is a hard act to follow. The college is in good shape and I’m looking forward to supporting its great tradition of excellence in education and research.”

Whether or not the catering facilities at Caius are ‘in good shape’ is a matter to be debated, however.