Why Lent Term is the worst

Spoiler: it was reLENTless

Before this term had begun, The Tab had prepared me with a set of expectations for Lent – and I was ready to be disappointed. Cambridge is beautiful, but it also has the potential to be incredibly disheartening.

When the days are consistently short, and the workload ever increasing, the bubble can feel dangerously close to popping. It might be the negativity as we approach the final days of term, or because I didn’t follow our tips on surviving – but I refuse to believe I’m the only one who thinks that Lent is the low point of the Cambridge year.

reflecting on the disaster of Lent

If you didn’t hate your subject as a naive first-termer taking in the wonder of Cambridge, you sure as hell do now. While your supervisors were at first willing to make allowances for the fact you’re living in a new place and having to endure new experiences (such as functioning as a proper human, God forbid) they’ve now decided it’s time to take off the training wheels and heap on the workload. Scientists and Mathmos have probably become accustomed to the weekly slog, but for us Arts students, the daily trek to Sidgwick coupled with two essays a week is enough to kill us off, particularly after a booze-filled Christmas.

Everything you’d signed up for in a flurry of excitement at the Freshers’ fair is now coming back to bite you. With a vengeance. Sure, daily lectures, supervisions, and endless essays are more than enough to keep you busy (and drive you insane) but remember: this is Cambridge! Why not indulge the excessively ambitious nature that got you here and try out for sports team, write some articles for a student newspaper, or even learn Italian from scratch? And remember: societies may be stressful, but who doesn’t want to be stressed while wearing stash? Even better – why not join The Tab next term? 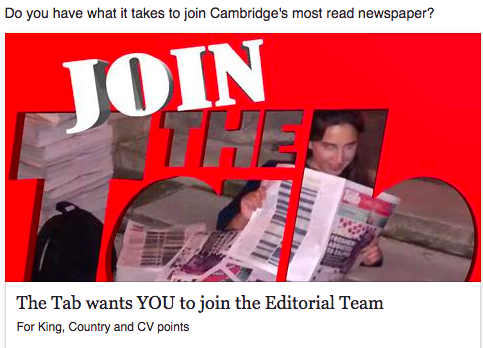 ready to donate your time to extra-curriculars?

If the breakdowns over managing work and extracurriculars weren’t bad enough already, everything feels that bit worse when the only outside view is a grey sky and endless rain. Even the walk to Sidgwick becomes more unbearable. The motivation to write that 2000 words due in for the following hour is ever dwindling when even the weather can’t be bothered to be good. Even Sainsbury’s – that student haven – seems a bridge too far on rainy days. And Lent term has the misfortune of falling in between the come down from Christmas and the first awakenings of Spring, which means it’s bound to be crap all the way through, really.

If you can’t be bothered to go to Sainsbury’s, you sure as hell won’t want to go and queue for one of Cambridge’s infamously awful clubs. And when your main source of bonding at University consists of an awkward, sweaty group dance in the centre of Life or Cindies, you’re bound to feel isolated when you start turning it down. A combination of work, extra-curriculars and the awful weather have left me scrolling through Facebook or Instagram with FOMO a few too many times this term. 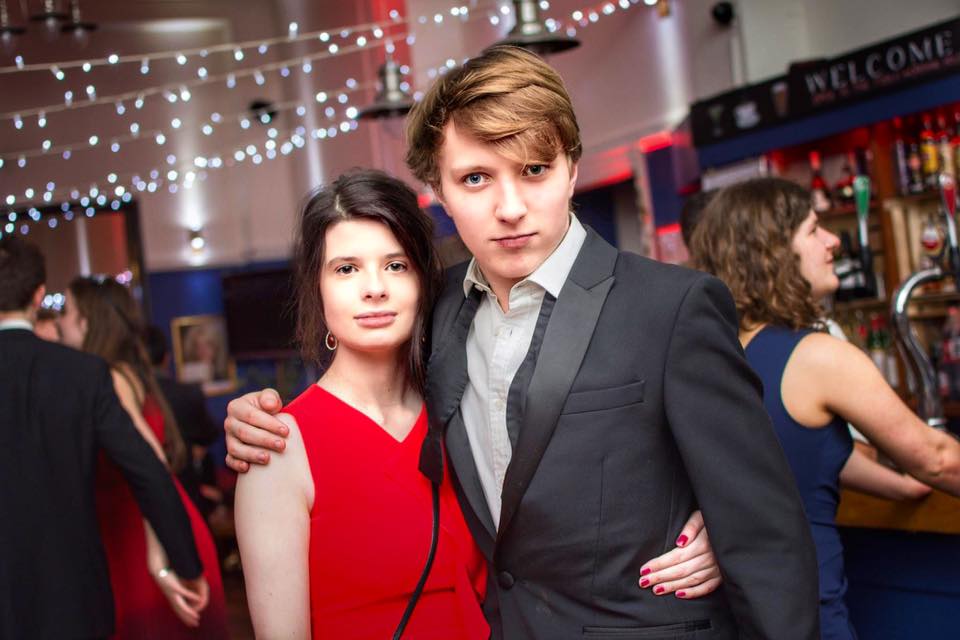 We’ve all had the thought. Maybe when we got to university and actually started the development into that alien specimen, the Mature Adult, we would find ourselves a partner which would make all of our laughably adolescent experiences pale in comparison. And maybe some succeeded. But it’s Lent now, the Michaelmas magic has faded, and suddenly the heart eyes disappear when you realise that the person you spend all your time with is actually pretty annoying. The romantic walks through cobbled streets are long gone, and all you’re left with are Sainsbury’s discount wine bottles and awkward glances in Hall.

There’s lots of things that make Lent the worst term, especially the looming threat of exams for the unfortunate second/third/fourth years and the poor souls that don’t have prelims. Even Lent itself – the promise of giving up chocolate or whichever other ridiculous lie you’ve told yourself – is pretty bad.

But here’s to having survived the worst of it (hopefully) and to the promise of May Week after exams are over, and Cambridge being sunnier upon our return.