Yes, there’s always a new term/fad in the news, especially in the self-help boom in January.

The Danish term Hygge (all about enjoying life’s simple pleasures) is really no exception…except that we can apply it to Cambridge term: eight weeks that could definitely benefit from a mood boost now and then.

Lent term doesn’t follow a seemingly endless three-month summer, nor is it filled with exams, but it can still feel like the worst term of a year. With Michaelmas there is at least the excitement of first term (whether you’re a fresher or a finalist), and alongside the exam lows of Easter term, there is the glittering promise of May Week complete with lots of sun and copious amounts of alcohol. Lent, however, is filled with short days and freezing cold weather.

There are ways to make day-to-day life in the bubble better, though. While the big things might make a bigger impact on your life, that’s not to say we should ignore the small stuff that has an effect on your mood.

Here are some examples of how to make the next eight-week term better on a daily basis.

Mornings. Unless you’re a rower, waking up very early probably doesn’t come naturally. But making the effort to get out of bed even half an hour earlier means using that time to start your day however you want, and enjoying the time before lectures or work. Also, especially in Lent where the light is minimal, the earlier you wake up the more hours of light you get in your day. 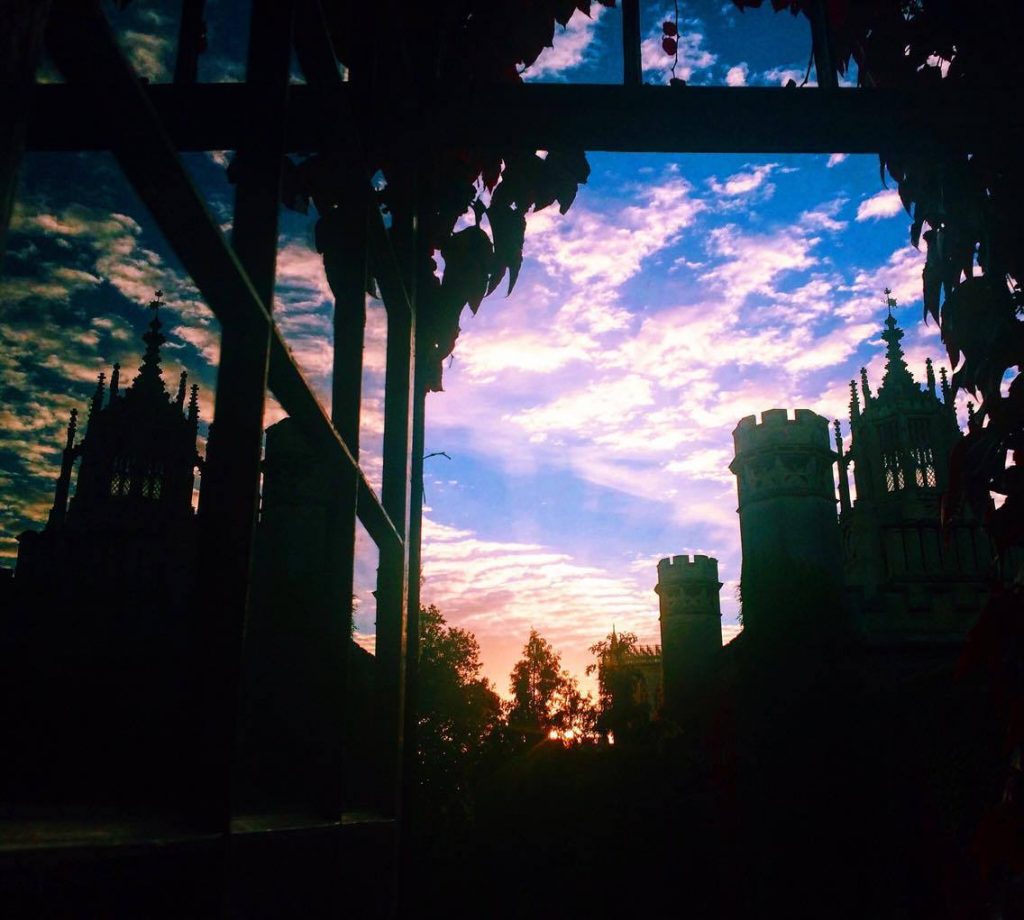 That one time I woke up for sunrise

Coffee. This doesn’t have to be a £3 a time setback, though if you’re looking for that a large soy flat white from Stickybeaks never fails. Instead, the small upgrade from instant to a cafetieré from Sainsbury’s (or if you’re fancier/a wannabe hipster a Chemex or v60 which you can buy fairly cheaply on Amazon) can make your morning/afternoon/middle of the night essay crisis cup of sustenance all the more enjoyable. 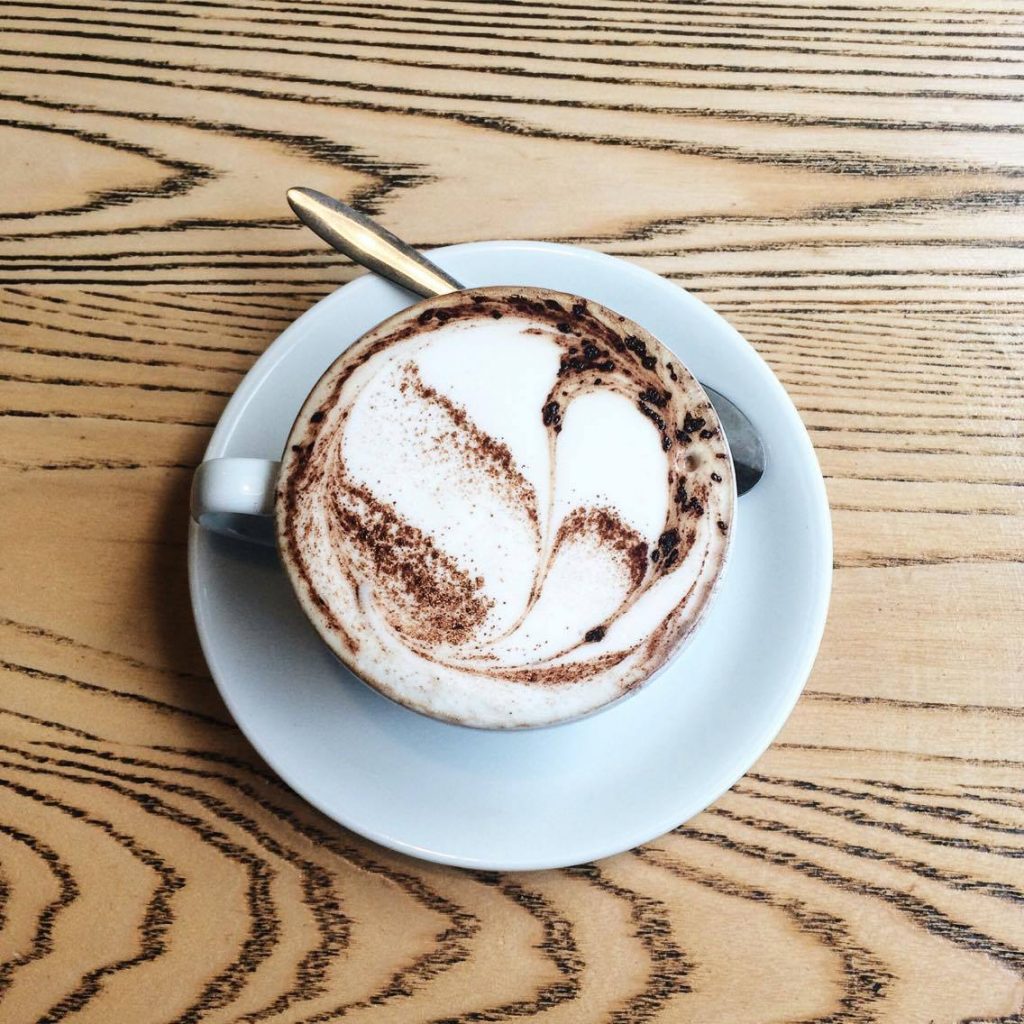 Almost too pretty to drink

Put a bit of effort into your room. A little bit of effort goes a long way to make your room a nicer place to be in. You’ll likely spend a fair amount of time here, so whether this means buying a plant, finding some photos or a poster to stick up, hanging some fairy lights, or just keeping it slightly tidier, it can be a good way to minimise stress even if only while you sleep.

Go for more walks. I’ve already made my thoughts on this clear here, so I won’t continue this, but get some fresh air whatever you’re doing. If you can’t bear to go outside, bring some nature inside. Plants can be very inexpensive, and though arguably high-maintenance, hanging ivy and Cacti are thankfully hard to kill, even for the most forgetful.

Try and have a weekend. Weekends aren’t really a thing at Cambridge, nor are bank holidays (as I learnt to my horror in first year when I thought a supervision would obviously be cancelled, and wasn’t). Although with the workload it’s probably impossible to take a full two days completely off a week, having the idea of a weekend is something to work towards and might make you more productive. Then you can have your  lie-in, leisurely brunch and Sunday night Life all guilt free. 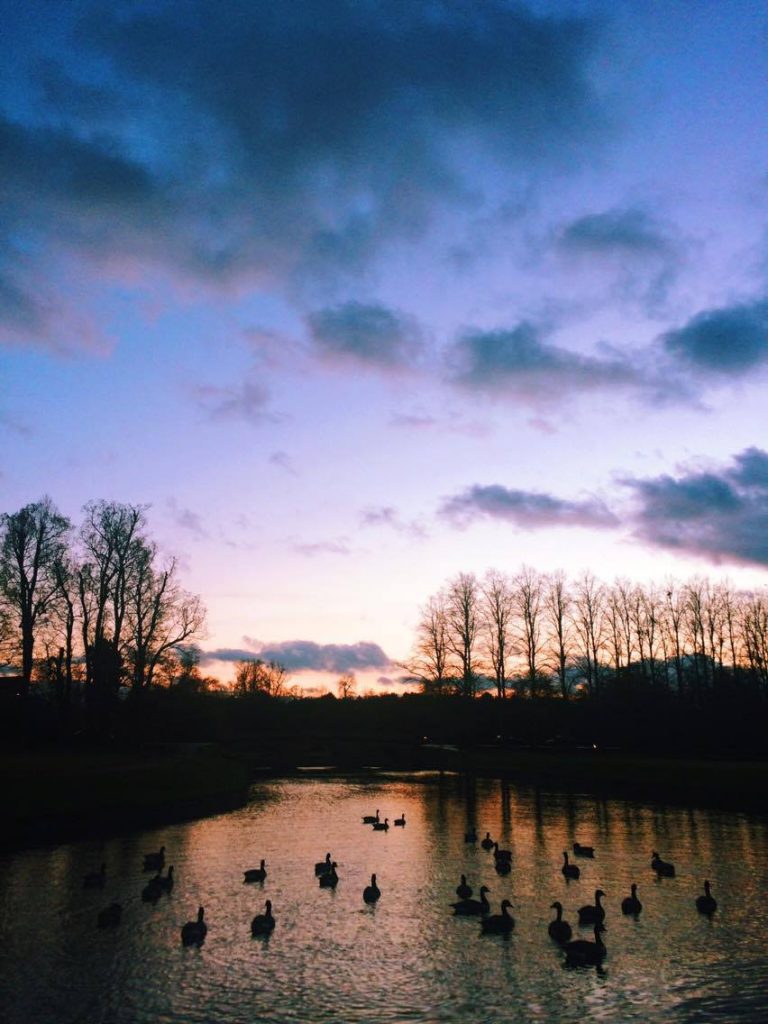 Duck equivalent of a walk

Put something in a friend’s pidge. Whether a note or a small present, its always so nice to have something actually waiting in your pidge when you go and check it. (After dropping multiple undetected hints to my family, I decided to replace those hints with Asos orders – but a note to a friend is better for the bank balance, and the porters will judge you less). The small amount of extra effort you have to go to put something there (or large amount if they’re at Girton), could make their day and let them know you’re thinking about them.

Read something you don’t have to. Whether this is the Tab (sneaky plug), a magazine, or that classic novel you’ve been promising yourself you would read years ago, choosing something to read that isn’t course related can be thrilling, and a productive form of procrastination (if that isn’t a paradox…). 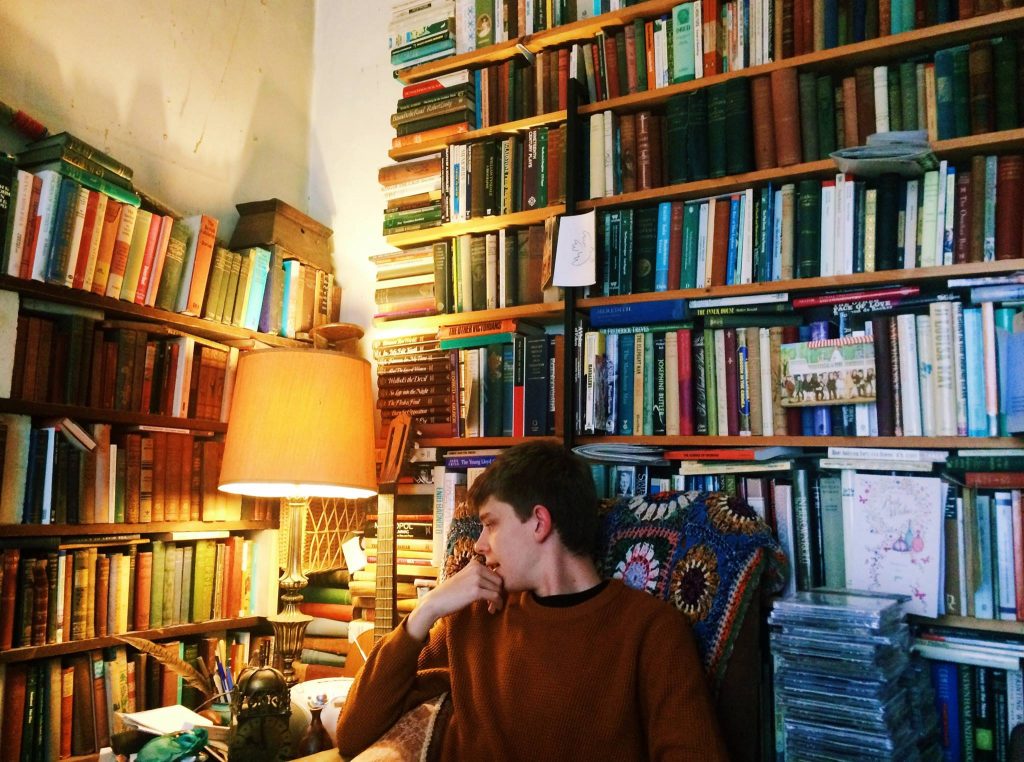 One of these must not be course related

Take a break from social media. So much procrastination happens scrolling on social media. Definitely easier said than done to take a break, but whether it’s Facebook, Instagram or Snapchat, it’s mostly habit that keeps us mindlessly glued to our phone or laptop screen, and that time could be so much better spent.

Keep a diary. Even if you don’t write in it every day, these years are meant to be the best of our lives, and details are very easily lost in memory. If you have a thought write it down.

Take more photos/take better photos. Almost a supplement to the previous point, photographs are so nice to look back on when you’re in a bad mood, and that’s worth annoying your friends slightly in the moment. 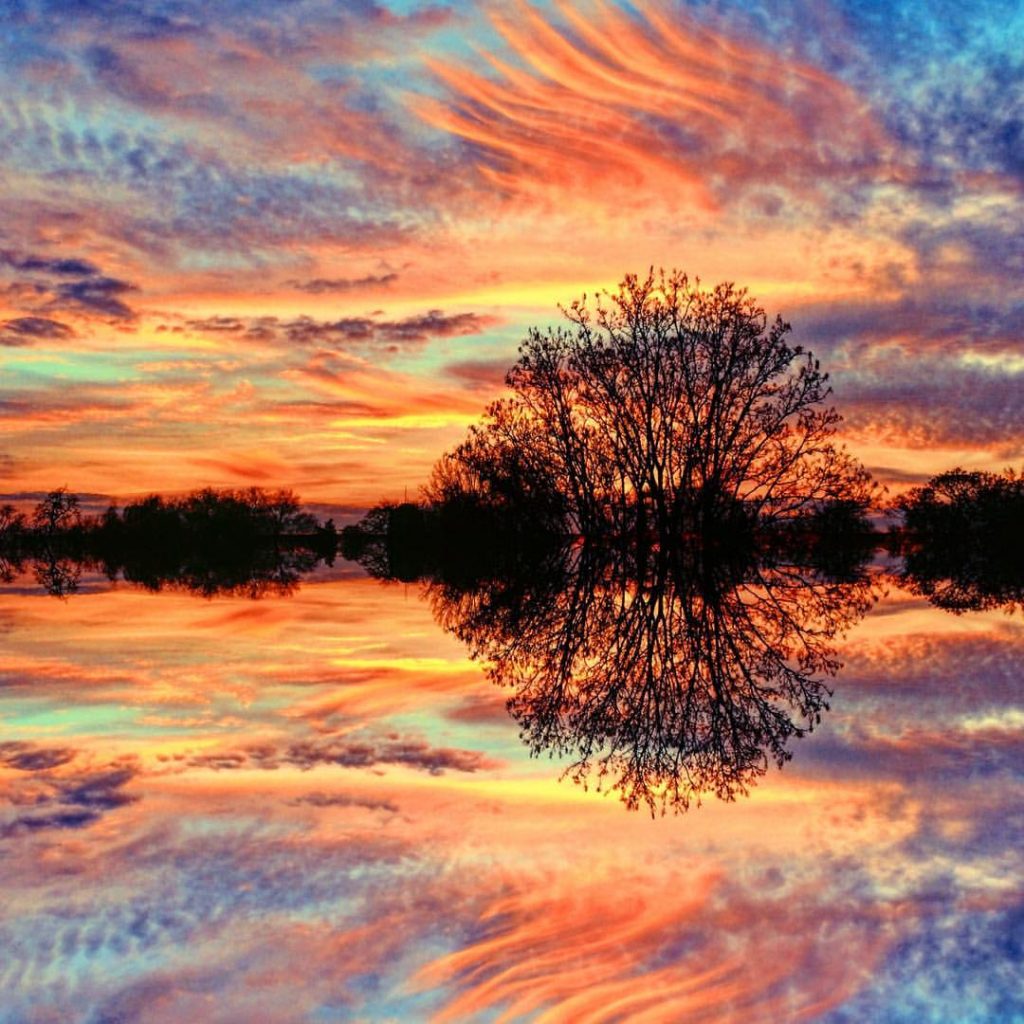 Photos of sunsets are still photos, no matter how basic

Do something alone. Whether this is going to the cinema, for a run, or to the pub for a drink, we are always surrounded by people. Try something you would usually do with someone else alone, you might enjoy it. Theatre is another good option, whether or not you are part of the ADC crowd. There’s a lot of enjoyment to be found in going to a play in the evening. Especially the 11pm comedy sketch shows.

Listen to more music, or to a podcast. I am the type of person to re-listen to songs until I am sick of them (and so is everyone around me), but that does mean that I have clear songs that remind me of specific terms or times at university. If you’re looking for a podcast, In Our Time is a great way to learn about a new topic in 30 minutes.

Have more sex. A proven mood booster, and a great way to relax from the stresses of term. With the quality of best bums last term, there’s no reason not to.

Even though these are small things and might not make a mind blowing difference (depending on the last), when it’s dark outside and you’ve reached a mid-afternoon slump, it might be worth just trying one.