Are you that surprised he got his start at The Tab?

Many of you might not know this, but alt-right poster boy, Donald Trump lover and ex-twitter troll Milo Yiannopoulos got his start right here at The Tab Cambridge as Theatre Editor.

Reading reviews written by Milo during his time at The Tab is somewhat reminiscent of a supervillain origin story. What Leslie Jones, Hillary Clinton and ‘libtards’ everywhere have been dealing with for the last six years, the thesps of Cambridge dealt with first. The beginnings of his deliberately provocative tendencies are apparent in his scathing reviews, so read on for the lowlights of Milo Yiannopoulos’ Tab career.

Milo on The Sound of Music Sing A Long

‘I have never been so ashamed to be in an audience as I was last night. It almost made me sorry to be alive.’

‘Imagine a panto for potty-mouthed, sex-obsessed Bridget Jones readers, with a budget Sue Pollard in a monstrous frock roped in to “get the party started” with crass innuendo and some off-key singing.’ 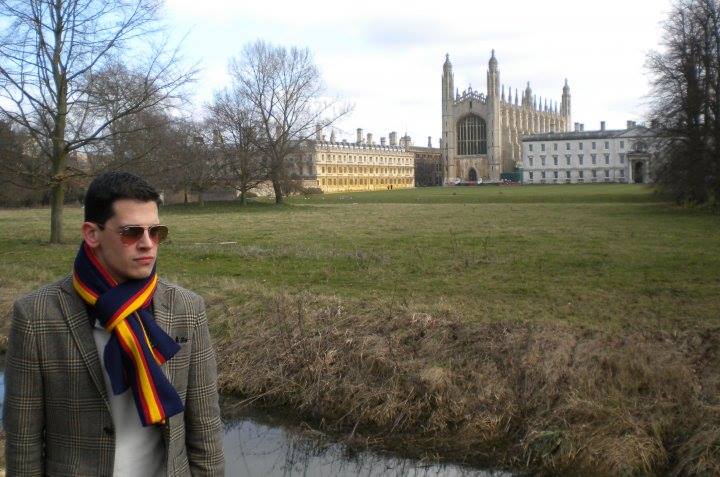 ‘But let’s give the girl her dues. She still has the power to surprise. I was surprised, for example, that people were prepared to queue for over half an hour to be sure of a place near the stage (the thought of Diana Vickers keeping a crowd waiting is ridiculous).’

‘I was surprised too at the lack of improvement in her vocals (no, honey: a few pips and honks don’t compensate for being unable to hold a tune). More than anything, I was surprised at – how do I put this delicately? – how well-fed she looks these days. Diana, love, that inevitable coke habit can’t come soon enough.’ 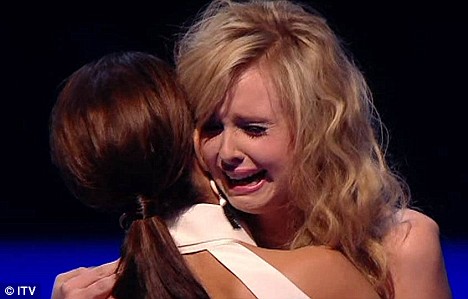 It’s ok Di, hug it out with Cheryl

‘I know it’s not done to speak ill of the dead, but the Selwyn Snowball is a zombie that needs its head chopped off.’

‘The theme of last night was “Monopoly”. But the only monopolies at Selwyn were on boredom, bad planning and sub-standard entertainment. Deeply, deeply, deeply disappointing.’ 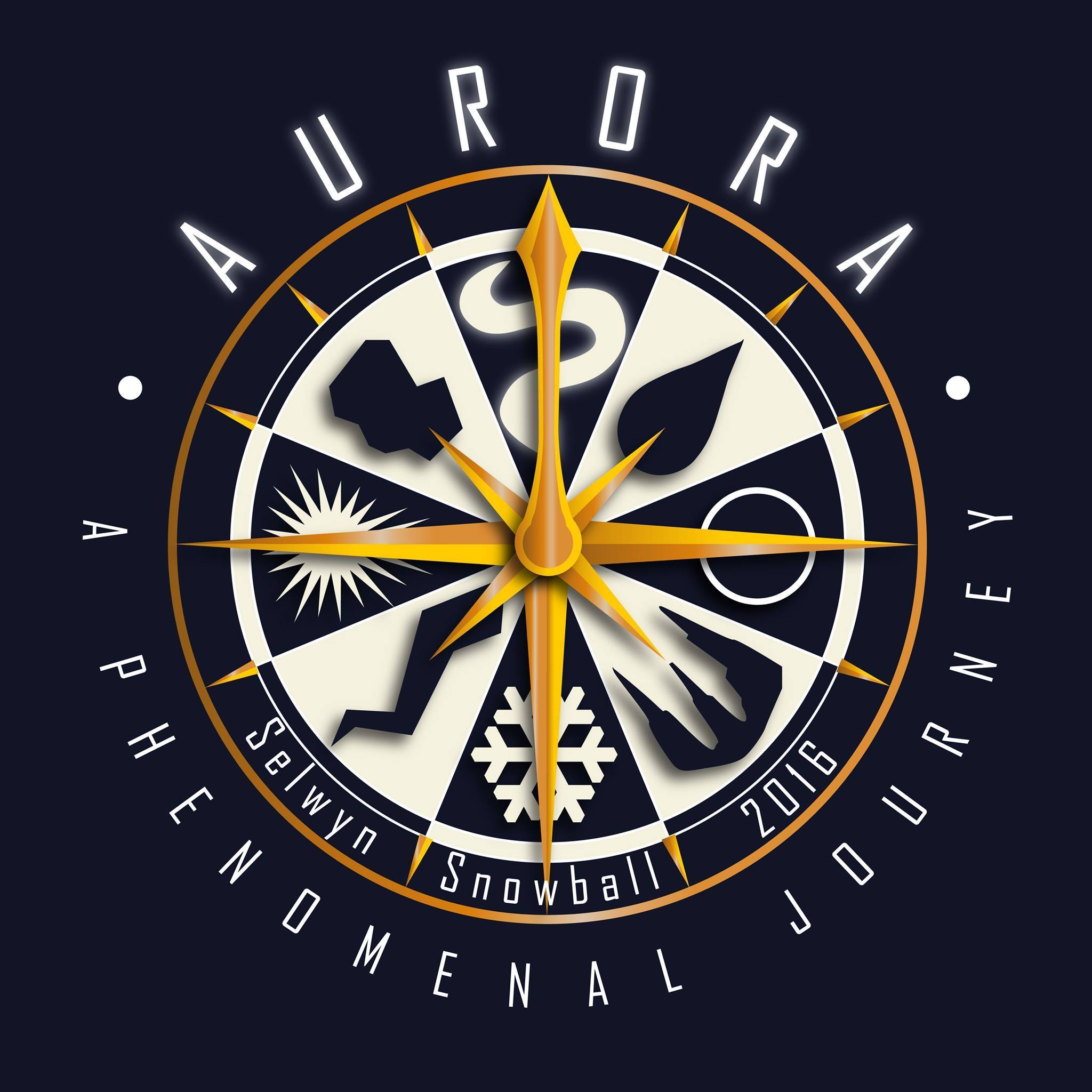 The zombie lives on

Milo on a Footlight’s Smoker

‘Every Smoker is identical to the last. The same acts, the same jokes, the same fucking ukulele. I can barely be bothered to comment on this one. Even the female acts have me outmanoeuvred: once they’ve come off stage, there’s no room to wheel out a trademark misogynistic quip, because they’ve done all the work for me with sets that hang off little more than how crap it is to be a woman. Yeah, I suppose it must be. Get over it.’

‘But like I said, it’s the audience that’s the real problem. Laugh at good comedy, by all means. But that screeching from the man in E5, at little more than the expectation of humour, drove me barking bloody mad. (Then again, starting a show at 11pm – when most of us are already half cut – is a recipe for obnoxious hyenas.)’ 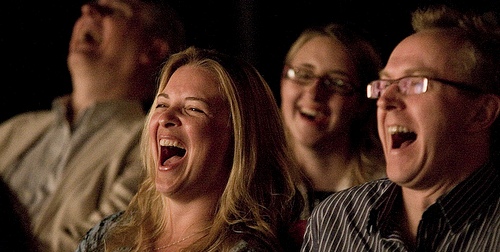 Some say the sound of happy people weakens Milo’s powers

‘They made Julius Caesar into Margaret Thatcher and set the whole thing around the 1981 Tory conference. Ha fucking ha. Red braces, white collars and cream ties conflated Gordon Gekko with big-c Conservatism, and later in the show the mob were identified with punk. You can see where this is going. It didn’t work.’

‘The big gripe was the central conceit. Julius Caesar could never be a woman, and Tory-bashing isn’t big or clever.’ 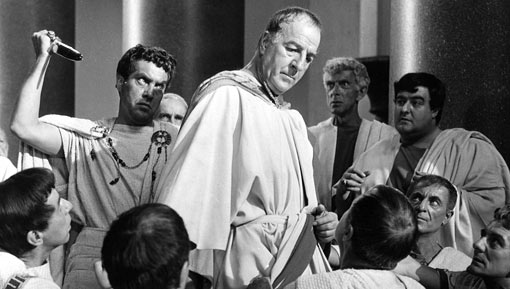 ‘I wasn’t expecting to be blown away by Candoco. But I think that’s understandable: you too might have imagined that a dance troupe with a number of seriously disabled dancers would be mildly uncomfortable to watch. That there would be admiring but awkward chatter in the interval, right-on cooing from the stalls and a whiff of patronisation.’

‘That the dancing would be so-so, amateurish at best, but that there would be rapturous applause anyway because – well, they’re so brave, aren’t they? You too might have wondered: are you supposed to feel pity? Guilt? Shame? Discomfort? And is it ever OK to laugh?’ 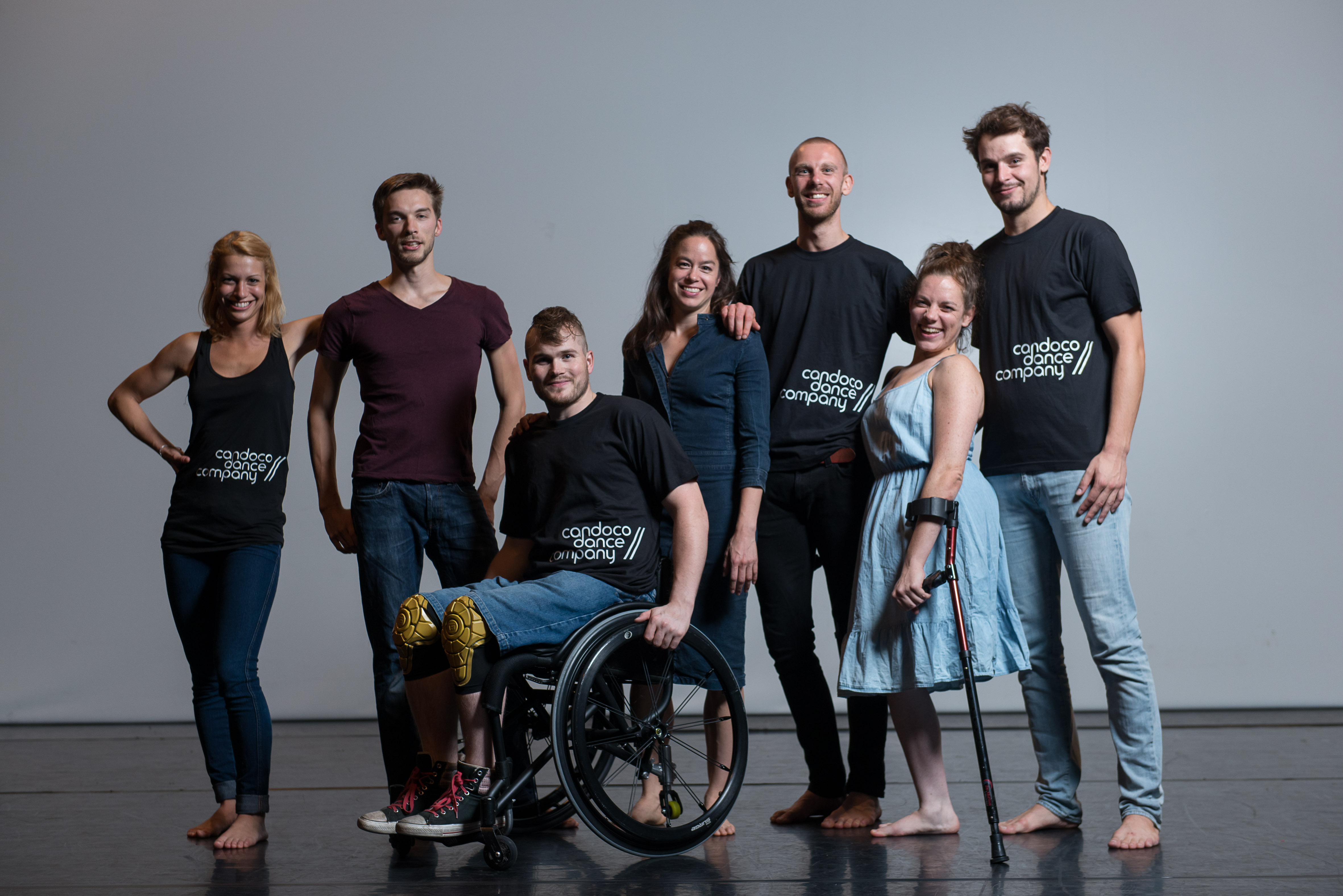 Milo on being deliberately provocative for attention

‘The decision to refuse male-male couples on the swing boats at Trinity Hall’s June Event has caused a bit of a stir in Cambridge…I can hardly express total surprise at the furore, since I was the one who broke the story for The Tab yesterday. I wrote a deliberately provocative piece in response to genuine outrage from a number of Tit Hall’s guests.‘

Milo clearly hasn’t grown up much since uni.