Cambridge for Consent have launched a new campaign to condemn Donald Trump joking about sexual assault and later dismissing it as ‘locker-room talk’.

They’re calling on members of Cambridge sports clubs to take a photo with your team over the next week with a sign saying ‘Call time on locker-room talk’ and submit it so that it can  be posted on their Facebook page. 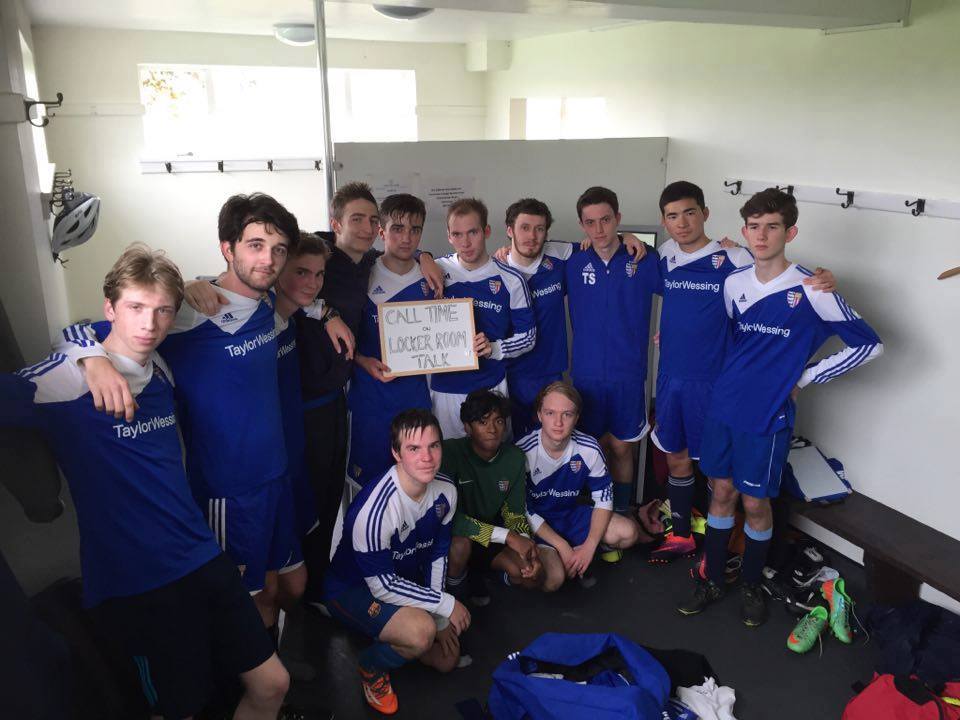 The Pembroke men’s football team have gotten behind the campaign

Their aim is “to demonstrate that any comments that normalise and trivialise sexual assault are not normal ‘lad behaviour’ and it is certainly not something that we partake in within the Cambridge Sports Scene.” 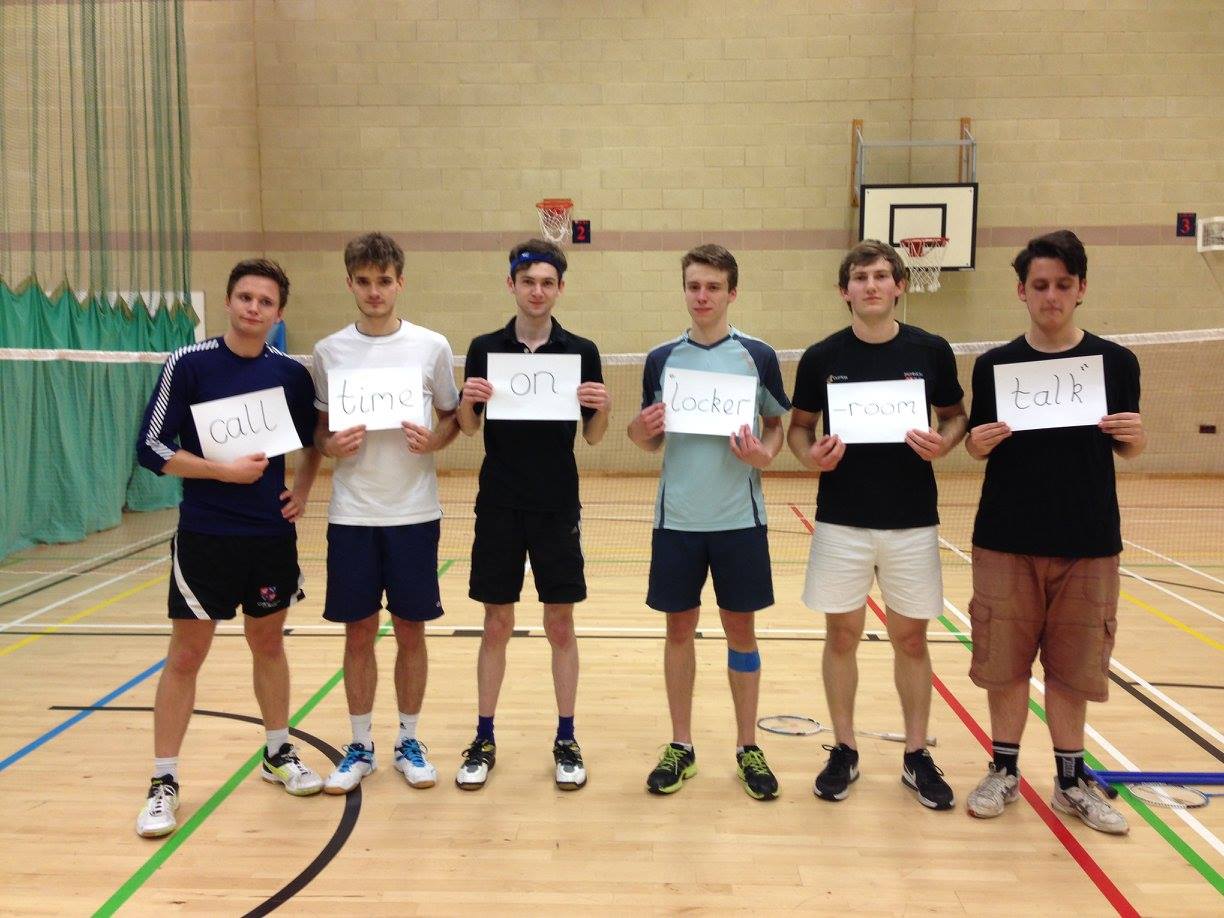 They have also stated that they are “not making any accusations about typical behaviour in sports societies and this is merely a platform to contest general remarks made by a high-profile individual that, we as a society, feel are unacceptable but highly relevant in current affairs.” 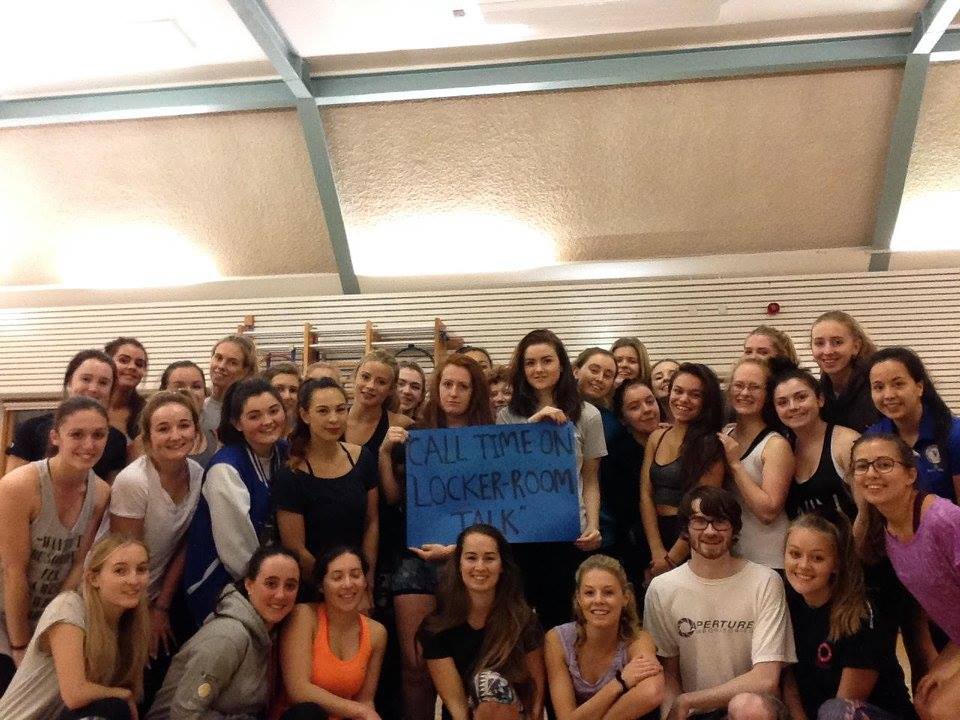 The Cambridge Cougars are cheering on Cambridge for Consent

Cambridge for Consent are encouraging teams “at both college and university levels and of any gender” to get involved with the campaign. They’ve also said that there will be an opportunity for individuals not involved with a sports team to participate in the campaign in the future. 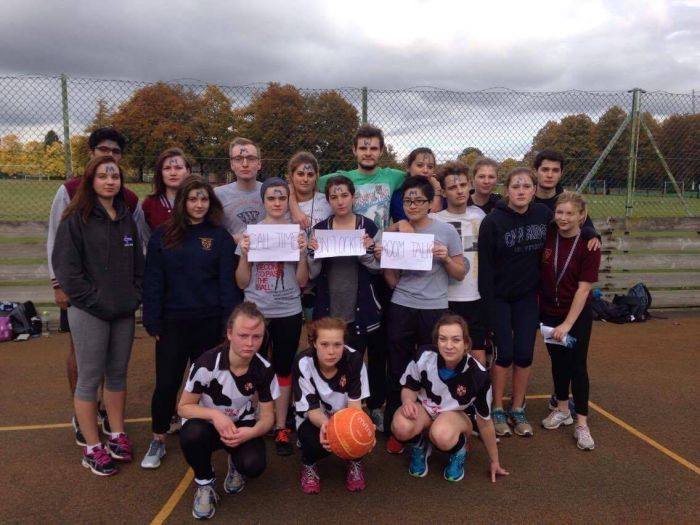 Cambridge for Consent told The Tab “Though there is a tendency to just ignore Trump’s comments as ludicrous, the trivialisation of sexual assault must be addressed with the severity it deserves. First and foremost, 77% of students experience some form of sexual harassment at university and therefore we need to create a unified voice that loudly declares this behaviour intolerable. Furthermore, the campaign aims to demonstrate that the “locker-room” justification is unfounded and has no place in the Cambridge Sports Scene.”

If you or your sports team is interested in taking part in Cambridge for Consent’s ‘Call time on locker-room talk’ campaign, email cambridgeforconsent@gmail.com your photo and include your college and sport.