Will Jack Bauer be heading the sessions?

Oxford and Cambridge Unions are exempt from new counter-terror ban on extremist speakers.

Home secretary, Theresa May, has released a new guidance for student unions in an attempt to discourage radicalisation on campus. However, the counter-terror crackdown on non-violent extremism in higher education has been strongly lobbied against due to fears it would restrict the embellishment of Cambridge Union.

Protests from ex-Cabinet ministers, Lord Deben and Lord Lamont, claimed that the ban would have stopped a famous Cambridge Union debate with wartime fascist leader, Sir Oswald Mosley, in 1960. 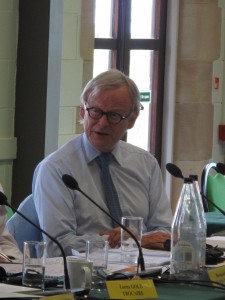 Opposition from the House of Lords and from business secretary, Vince Cable, forced a commitment from Theresa May to write academic freedom of speech safeguards into the guidance banning non-violent extremist speakers from campus.

Due to the new guidance, unions now require clear policies “setting out the activities that are or are not allowed to take place on campus”. It even goes so far as to suggest that elected student union officers and staff should undergo Prevent counter-terrorism awareness training. 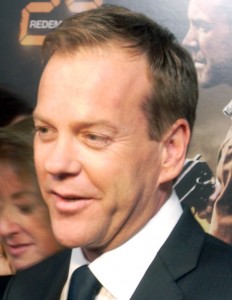 Oxford have insisted that the debating union and the university are separate entities: it would have never been covered by the legislation.

A spokesperson for Oxford University said: “The Oxford Union is legally separate from Oxford University, and always has been. As such it was never covered by the anti-terror legislation, and any implication that an intervention needed to be made on their behalf is wrong.” 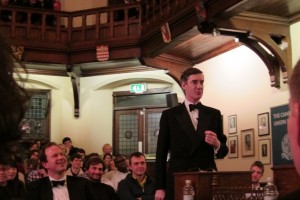 you can’t silence the bow ties

Under the new guidance, university vice-chancellors will face imprisonment if they fail to comply with imposing a ban on extremist speakers. Also, they must take measures to stop students from “being drawn into terrorism”.

The conflict remains unresolved in the new statutory guidance. Issued on Thursday it simply says: “Radicalisation on campus can be facilitated through events held for extremist speakers. There will be further guidance issued on the management of external speakers and events, including on the interaction of the Prevent duty with universities’ existing duties to secure freedom of speech and have regard to the importance of academic freedom.”

The intention is that the rules detailing how the ban will operate will be published before the election campaign gets underway at the end of the month.

Cambridge and Oxford get special treatment once again. High five.