Cambridge gangs up on fur supplier

Student politicians are getting a little hot under the collar…

UPDATE: Ede and Ravenscroft have confirmed that they do not use products containing farmed fur. They also do not use real fur in their academic dress.

The Facebook group ‘Boycott Ede + Ravenscroft’ was furious at what they claimed was the bypassing of anti-fur laws by importing fur from overseas.

CUSU also encouraged the “hiring or purchasing of gowns from Ryder and Amies instead.” 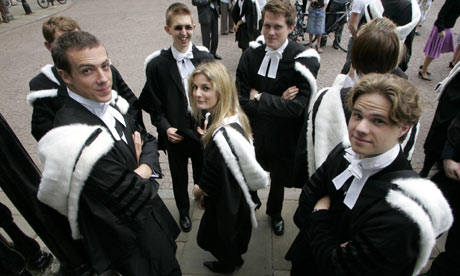 This promotion raised eyebrows, though. One second-year Newnhamite  questioned whether Cambridge was now divided by “gown vs gown instead of town vs gown.”

However, some commentators on the ‘Anti-Fur Society’ Facebook page which backed CUSU’s move seemed more concerned about the appearance of the student body or criticising the class system than animal welfare.

Linda Jones wrote: “I usually think of the Brits as having exceptionally good taste, but this just looks plain stupid.”

Robert Windsor made no mention of CUSU, fur, or Ede and Ravenscroft: “They are halfwits just like their previous counterparts and the sad indictment of all this is that they will be running our Country. Running it into the ground like the last lot.”

CUSU, however, were not the first student body to back the boycott and to transfer allegiance from Ede and Ravenscroft to Ryder and Amies – King’s JCR had already voted to support the boycott. 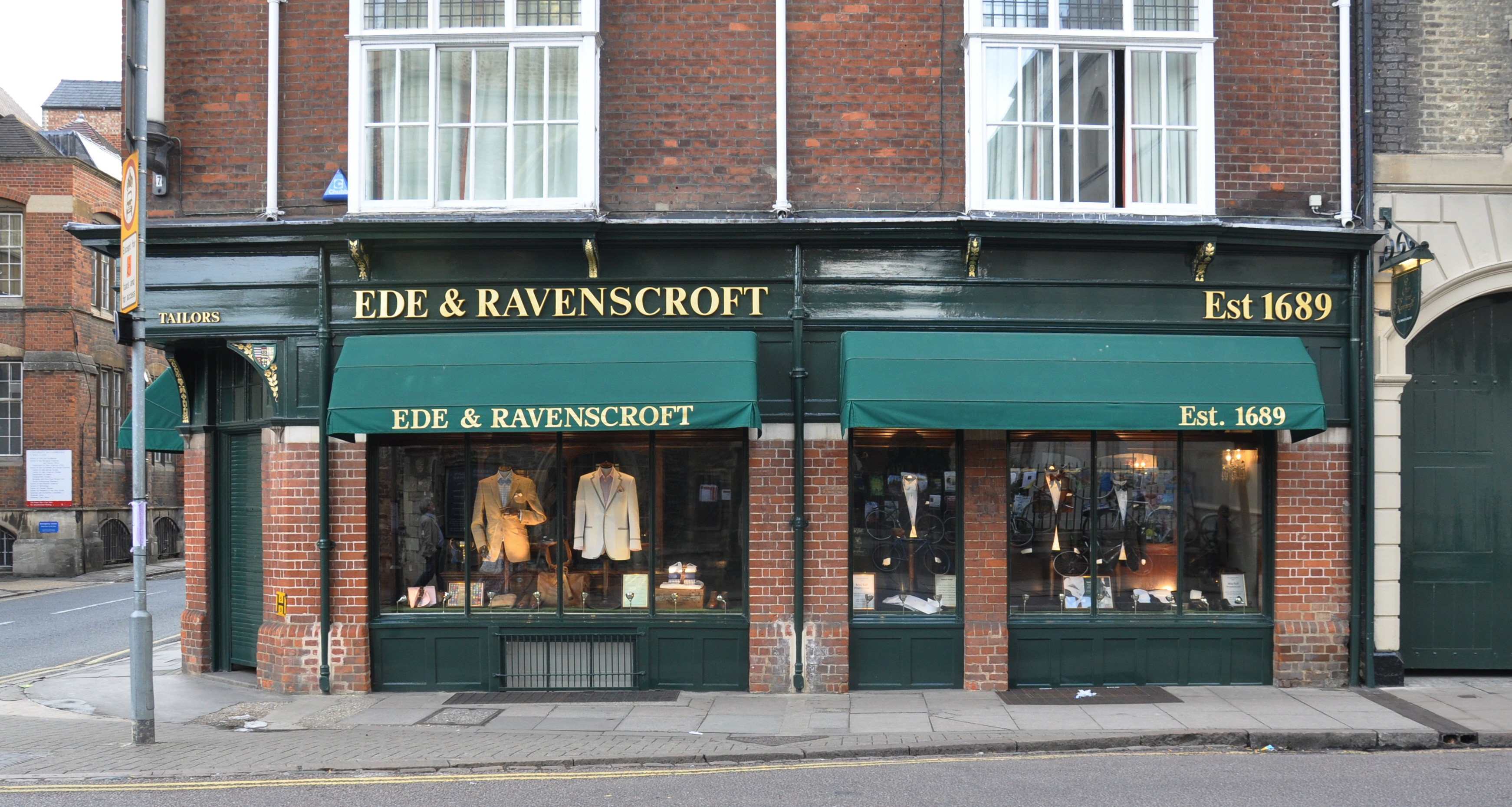 One excited King’s student described the student politico alliance against fur as “amazing.”

Things are set to get hairy later this week with the launch of ‘fur free Cambridge’ which aims to stop the sale of fur in all Cambridge shops.

Following rumours that those wearing offensive garments would be egged and chased down the street with razors one Churchill Russian cried: “But fur is love, fur is life, fur is furr-ever.”

Downing’s James Hebbron just didn’t care: “CUSU have been boycotting things for ages and no one’s noticed so far. Will anything change fur-real?”