At 5 ft. 9, I’m a healthy size 12, nineteen year old. I run and row regularly and, as far as anyone can tell, I eat a healthy balanced diet. I have a loving family and a great group of friends. I’m a shopaholic. I’m a Cambridge student. Oh, and before I forget, I have Binge Eating Disorder (or BED).

Ironically, like anorexia nervosa, BED is all about control, the simple fact of the matter being that telling someone with BED to ‘not eat’ is just like telling someone with anorexia to do the opposite. In fact, affecting 2% of the UK’s population, BED is more common than anorexia nervosa or bulimia, despite still not being officially recognised as an eating disorder. Symptoms include eating large amounts of food until uncomfortably full, eating in secret and, often, fasting in order to counteract the effects of a ‘binge.’

But whilst the media is happy to sympathise with anorexics and bulimics who adorn television screens with their emaciated figures, binge eaters simply aren’t represented at all. Programmes such as Channel 4’s ‘Supersize vs. Superskinny’ feature morbidly obese giants galore, but to say that these ‘supersizers’ suffer from BED would be to misrepresent the disorder entirely. If we are to help either binge eaters or overeaters, then we need to distinguish between them. Overeating is a simple case of eating too much of the wrong food as one’s normal diet. Whereas binge eating is characterised by one-off splurges alongside a normal, balanced diet. 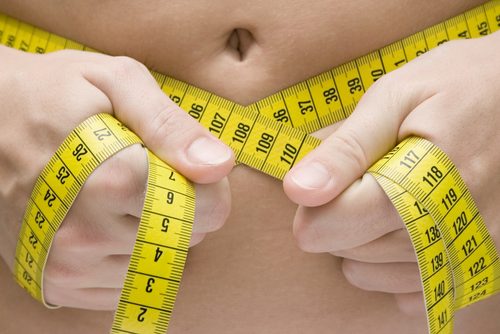 Binge eaters in particular need to be distinguished from sufferers of anorexia nervosa and bulimia. It is a well-known fact that eating disorders are 4 to 5 times more likely to occur among the privately educated. Unsurprisingly, when I tell people that I’m taking time out from University, many say that my binge eating is a result of a desire to be the best, instilled in me because of my education at a prestigious private school in the South West. There is some truth behind this. From the age of 11, I was surrounded by very sporty, very clever and, more importantly, very thin girls. My desire for academic perfection was soon joined by a desire to fit a self-defined notion of bodily perfection and, when I was 15, I lost three stone in as many months. This brief bout of mild anorexia can be easily explained by my education and natural perfectionism, but the binge eating that followed cannot.

Trying to explain binge eating is like trying to explain the stigma that comes hand in hand with the disorder. ‘Comfort eating’ is a term thrown around to make hormonal women feel less guilty about eating an entire tub of Haagen Daaz, but what happens when eating becomes the only way of comforting yourself? When food is the only reason you get up in the morning? As many as half of all sufferers of Binge Eating Disorder have, or have had, depression, including myself, and for us, ‘binging’ becomes a lifeline, a reason to get out of bed and the only thing to look forward to.

I’ve battled two severe periods of Binge Eating Disorder as a result of depression. Having been bullied at school, the first was due to low self-esteem which only subsided when my confidence was boosted by meeting someone at my college’s boat club at university. Unsurprisingly, seven months later, the discovery of his multiple infidelities and patent dishonesty took me straight back to square one. While it is undeniable that my circumstances are nowhere near as unfortunate as some, I still resent that my mental health problems are attributed to the habits of a post break-up Bridget Jones.

My relationship with my body is just as bad, if not worse than that of a sufferer of anorexia or bulimia and yet, because my weight isn’t sufficiently low enough to scream ‘Eating Disorder,’ I’m entitled to neither pity nor concern, but am frequently accused of melodrama and lack of willpower. 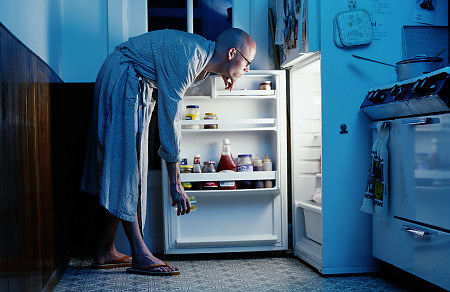 When The Tab published an article titled ‘Binge Eating: My Experience’ about a year ago, the anonymous writer’s confession was greeted not with understanding and consideration, but with comments such as ‘hey fatty boom boom’ and ‘your binge-eating can be attributed to what is commonly known as ‘the munchies.’ These comments, from some of the nation’s brightest students, raise serious questions about our perception of mental illness. As one student commented, ‘If someone made a derogatory comment about a physical health condition such as cancer or heart problems, it wouldn’t be published. So why is it ok to laugh at someone battling a mental health condition?’ The answer is simple: it’s not.

Nor is it ok that in order to be recognised as a sufferer of an eating disorder, a recognized mental health problem, I need to physically waste away enough to put my physical health at risk. I often say to people that I’d rather suffer from severe anorexia than BED just so I’d be taken seriously and get the help I need. Unfortunately for me, that’s not going to happen. As eating disorders become increasingly prevalent in the UK, it’s time we realised that, like people, dysfunctional eating habits come in all shapes and sizes, and that, like people, they all have the right to be treated with equal attention and respect.