Magdalen is on strike after the governing body imposes a massive charge on students.

Students at The Other Place are joining the picket line in a two-week, JCR-led boycott of catering services.

Members of the workhouse that is Magdalen are relying on a soup kitchen and other colleges’ generosity after the Magdalen Governing Body imposed a whopping £240 catering charge on undergrads. 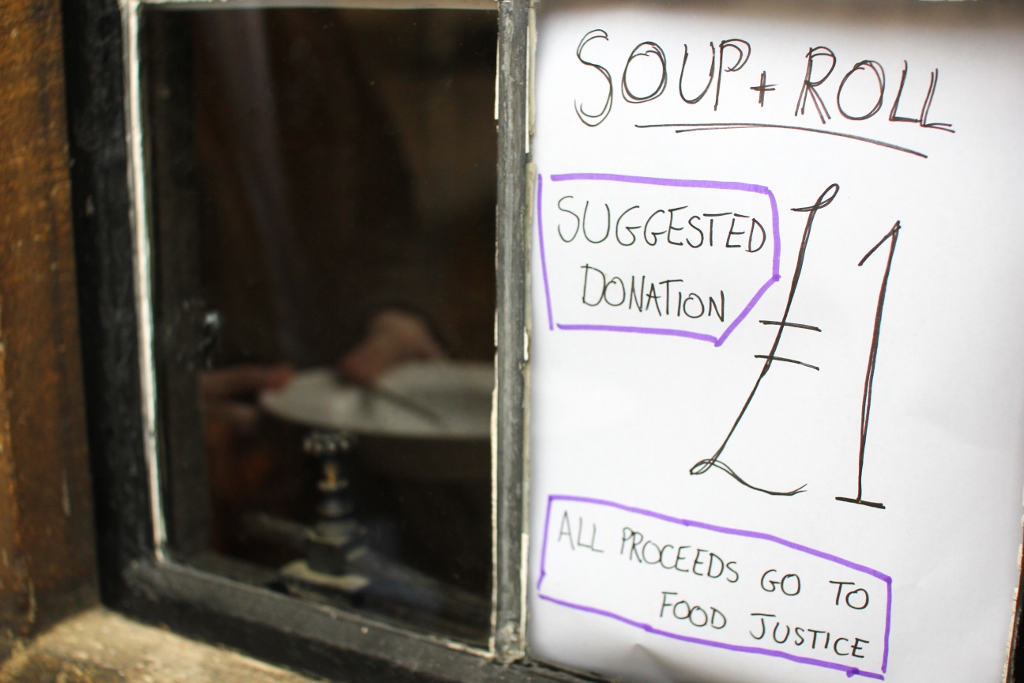 Other JCR Presidents have been mobilised, and students from other common rooms have been “urged to show their support” by inviting their Magdalen friends to dine at their college facilities. 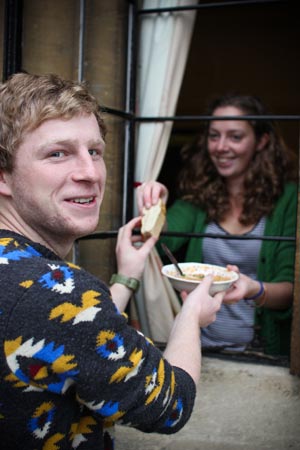 Tilda Ferree, a volunteer who yesterday started the soup kitchen from her window, said: “The response has been really positive – yesterday we sold 30 bowls with several people saying they’d come back every day, so that’s pretty darn good.

“We are strongly opposed to the catering charge which is unnecessary, unfair and will damage Access at Magdalen.”

Henry Watson, Magdalen OUSU representative and ex-JCR Vice President, told The Tab: “This highly-regressive charge will price poorer students out of Magdalen. An increase in living costs of £240 per annum, on top of large rents and further rent rises, is outrageous at any College at any time, but is particularly inappropriate at Magdalen, considering the £13 million profit they recorded last year.” 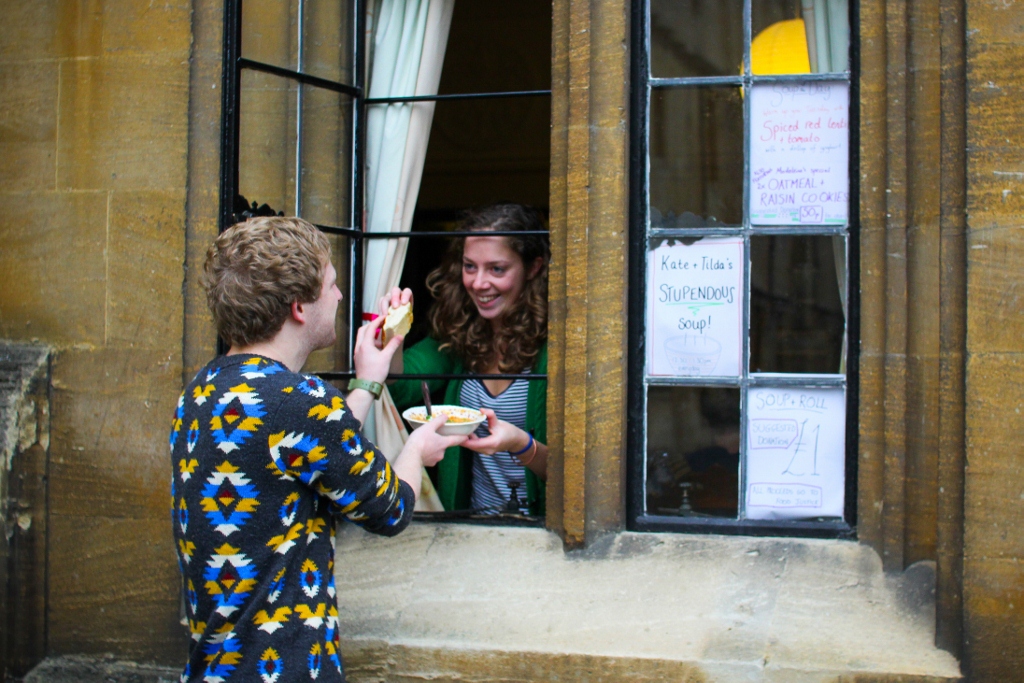 Leslie Bailey, a student at Magdalen, said that the JCR’s response to the boycott was “overwhelming.” 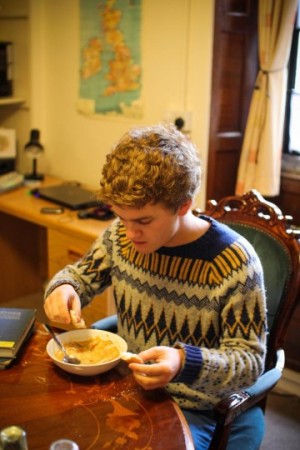 A student tucks in to food at the JCR self-catered dining hall (photo: Tom Edkins)

“It sends the message to the Governing Body that the JCR should have some form of voice in the whole Magdalen community, and I am really heartened that other colleges have also extended a helping hand.

“The boycott does no doubt cause some inconvenience, but if we really get the message across, that will be a very good start.”

The strike is planned to span two weeks, with the last day of strike on 4 November.