Gibbs is officially the ugliest building at Brookes

You voted and we listened

It's official, Gibbs is undeniably the ugliest building at Brookes according to the most trustworthy source of all – you.

In a recent survey, over 40 per cent of you voted for that dinosaur of a block as the grimmest building around. Honestly, we can't blame you for it.

Gibbs, which is quite literally the asshole of Headington Campus being situated behind the main JHB building, is the Humanities and Social Sciences block.

Anyone whose ever been unlucky enough to have to wander into that dirty, grey monstrosity at 9am can't deny its spot at number one on this ranking. 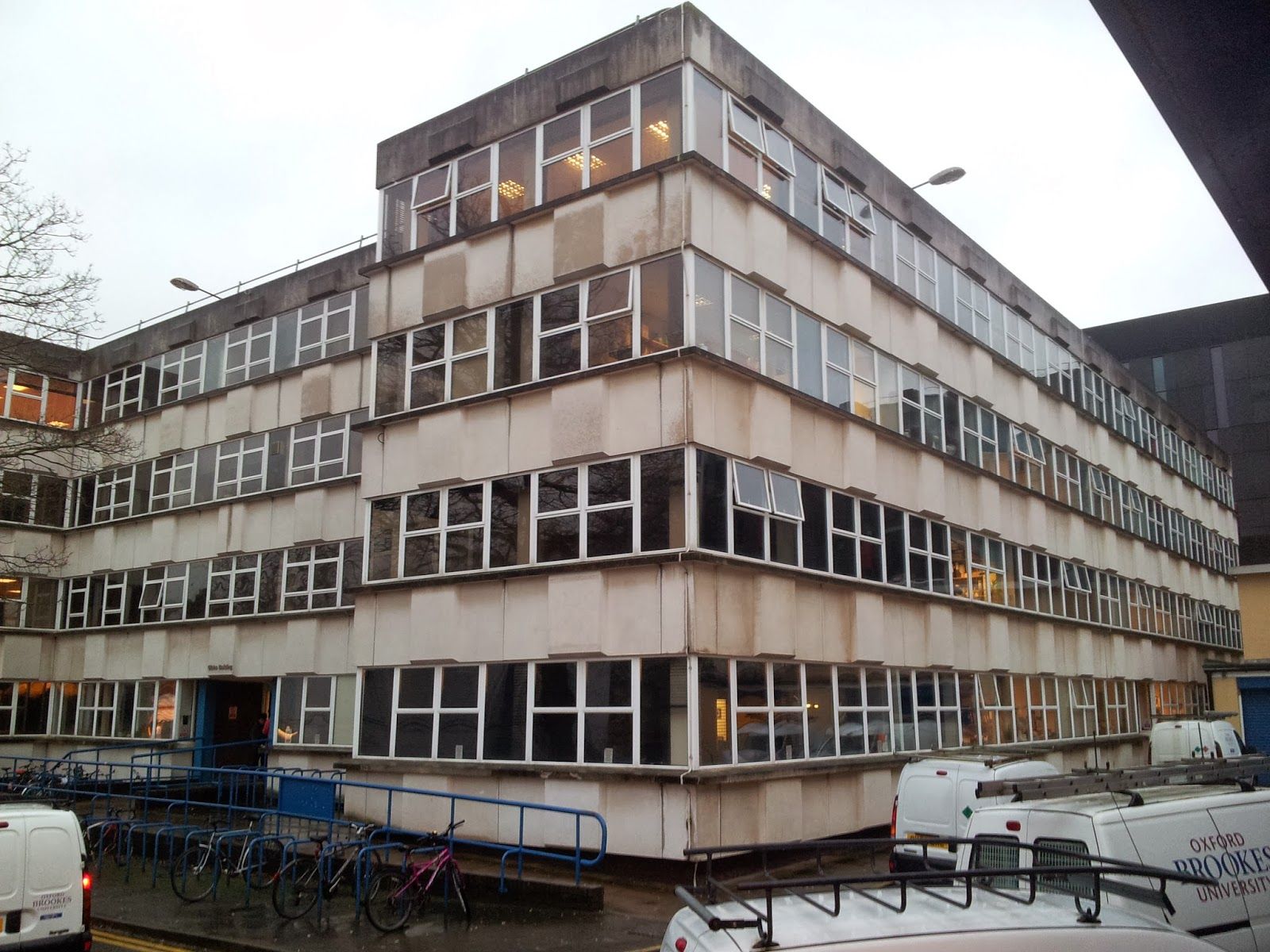 In a close second place was, unsurprisingly, Wheatley. Every Brookes student has a deep rooted hatred of that place. Even if you've never been there, you still know how shit it is, and you live in fear of the day your time comes to get on that U1. 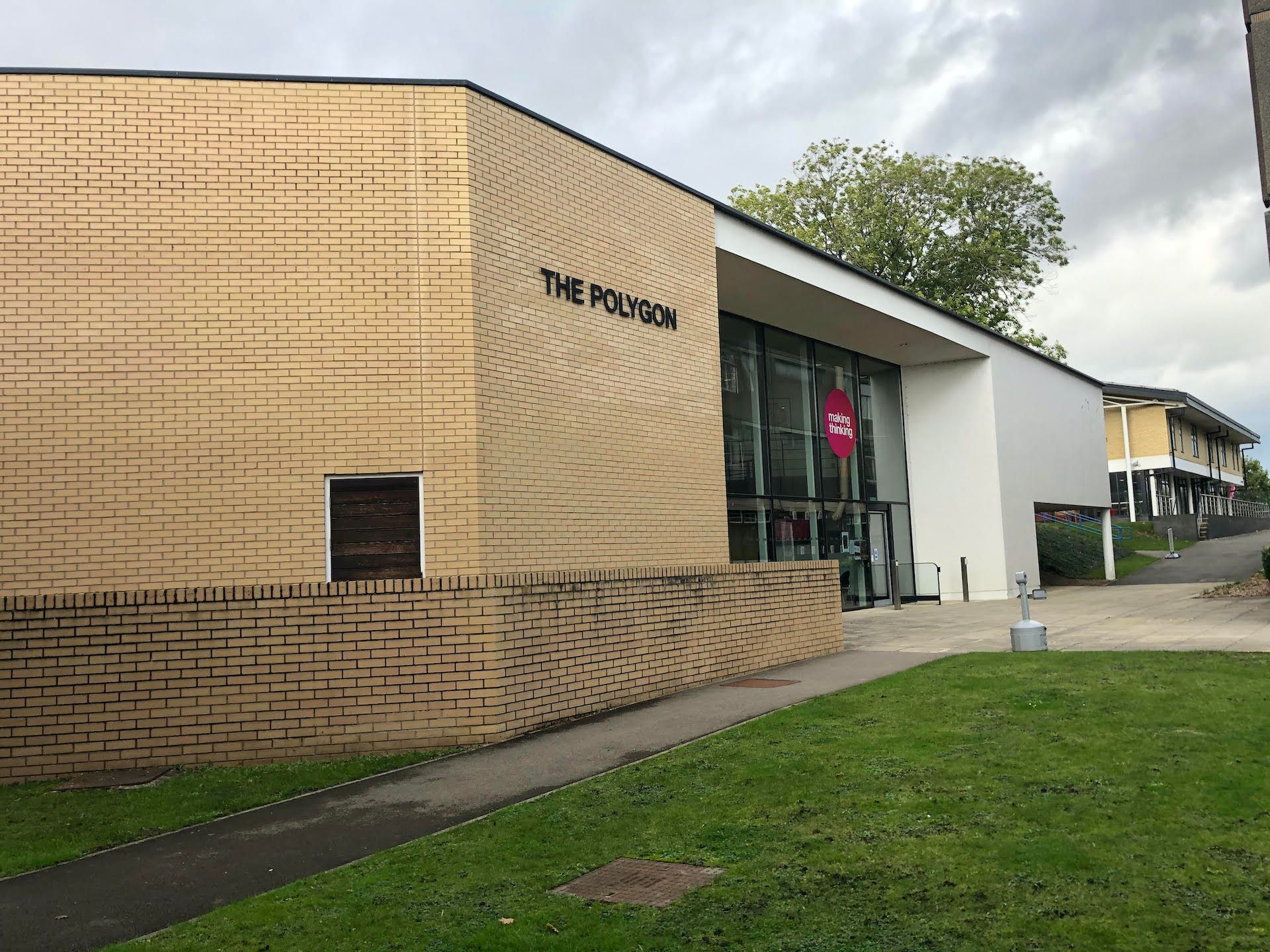 Sorry if you have to endure this campus

Finally, an honourable mention to the Tongue building. That dark little hut of a building received third place from you. Which is surprising considering the first time most of you had probably heard of this building was in the article we ran. 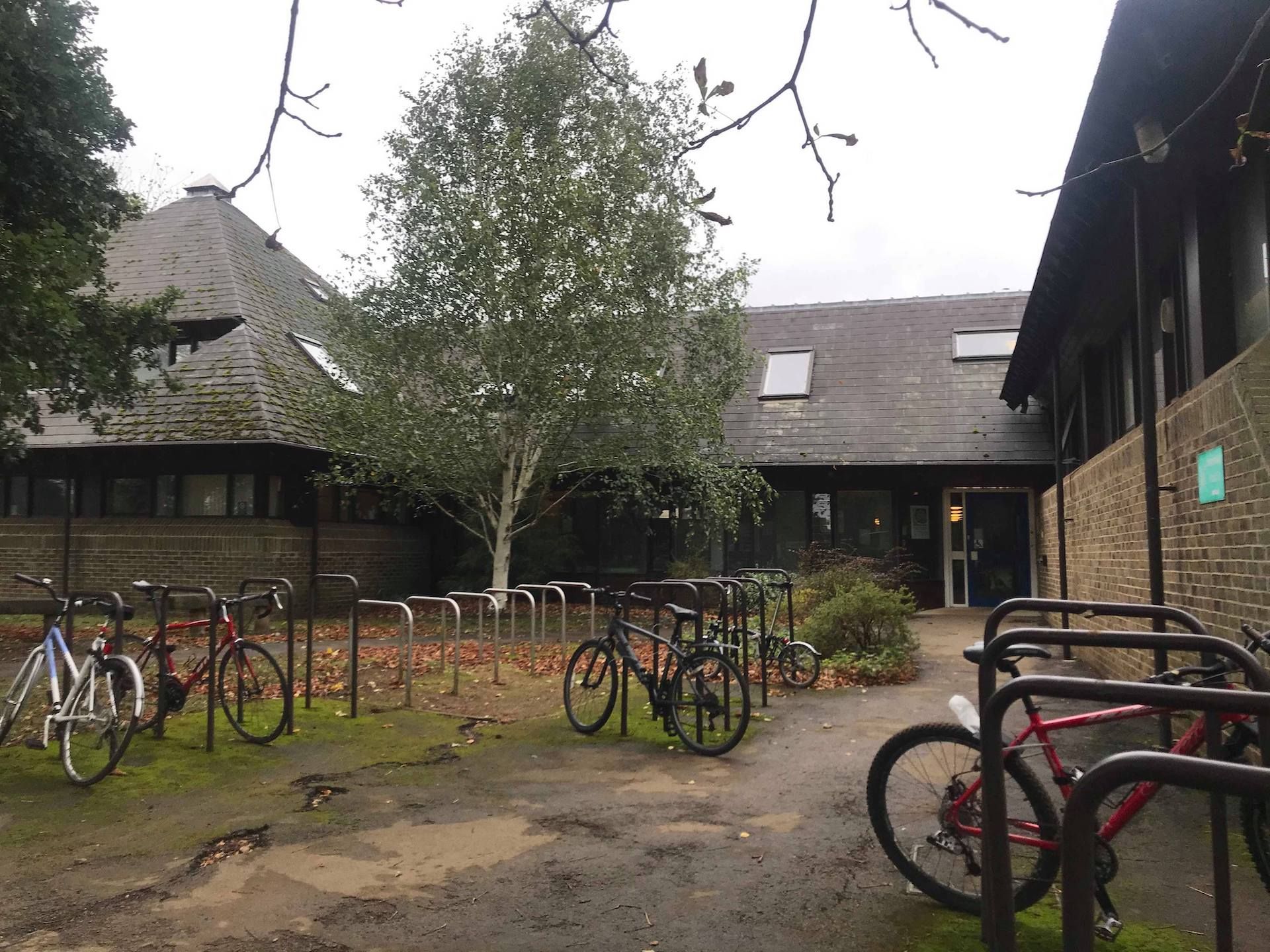