I hope she hands it in smothered in gravy

As third years across the country begin the race to reach their word limits before hand-in day, second years are in a blind panic trying to pick their titles for next year's ten thousand word marathon.

There are endless conventional possibilities you could write your dissertation on, feminism, fascism, 21st century advancements in cancer research, we could go on and on.

However, there's always a small cult of students who want to break the mould, writing their dissertations on the most obscure subjects.

Second year Martha Overeynder is one of them. She is currently studying History and Anthropology at Oxford Brookes and has chosen the most glorious of topics: roast dinners.

We spoke to Martha herself to spill the sauce on this tasty diss. 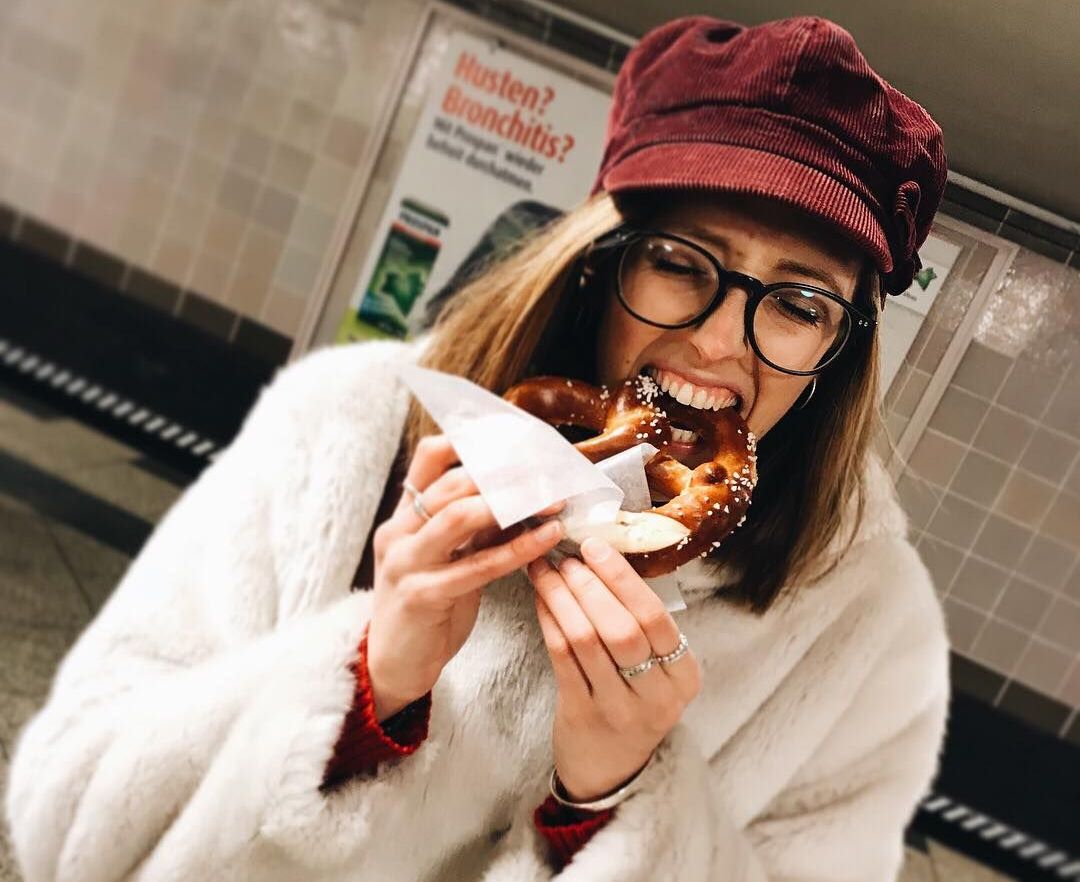 What's the title going to be?

Where did you get your inspiration for your dissertation?

Like nearly everyone, I love food and when our lecturers came to telling us about diss topics, they said write on a topic you have real historical interest about. So I chose food and the history of food. One day last semester my friends and I were having a house roast and my friend asked where the idea of having a roast on a Sunday comes from. At that point I thought that this could be a great topic for my diss.

What were your previous diss plans? Did you have any more conventional ideas?

Umm, I had thought about the generic history topics which get thrown around a lecture theatre such as the Russian Revolution and the Vietnam War. I find the history of South East Asia really cool, but realised that food history was my calling. 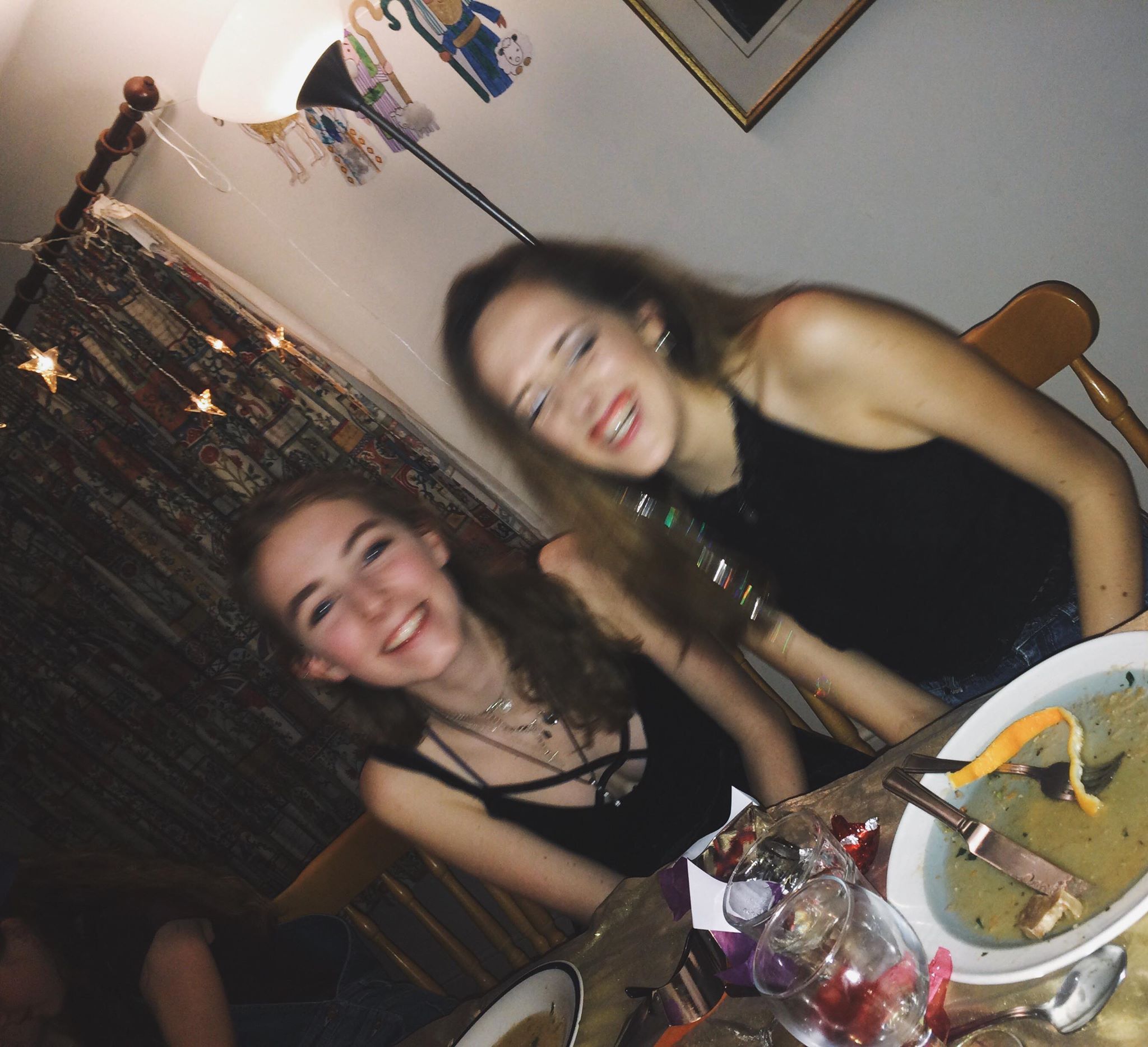 Look at that empty plate, go on gal

How did your tutor react to your choice of topic?

Haha this is a good question. To be fair she was very supportive from the start, she said to me: "Don't feel the need to choose a topic which is deemed by traditional academics more worthwhile. Food history is important in further understanding the cultures of nations past and present." She told me to stick to something I am genuinely interested in.

If you were to have a roast dinner with a historical figure, who would it be and why?

I would say Henry VIII because he would have a fat roast. It's between him or Emily Davidson, just for the interesting conversation.

How have your parents taken it?

My Dad probably would have liked me to choose a more traditional History topic but he still thinks it's a groovy choice. My Mum loves the fact this is my choice. She is one of the best home cooks I know, and that's not being biased. She has a real passion for food which my Granny probably gave to her. My Granny went to the same college as Mary Berry to study Home Economics which I always think is pretty cool. So yeah, overall they took it well! 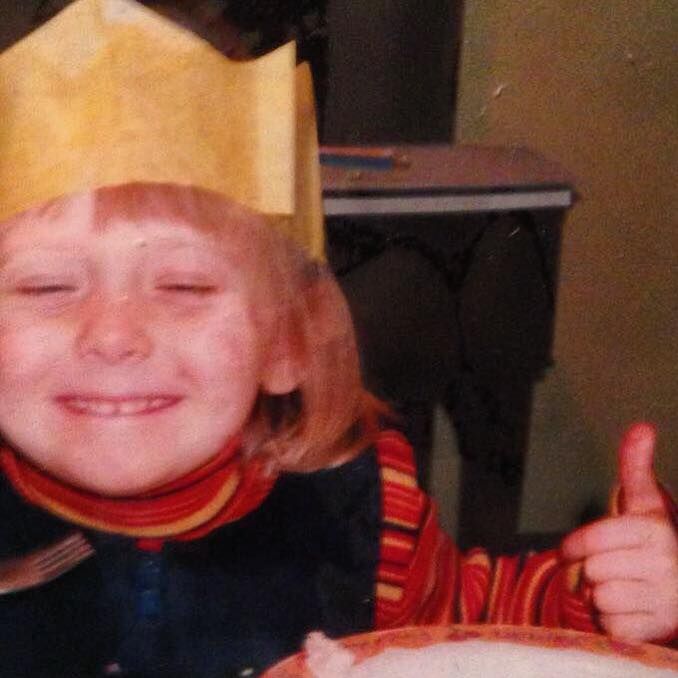 Ironically, since choosing this as my topic I have become vegan. So I'm a vegan writing my diss on a roast but there we go. My roast of choice if I were still a meat eater would be beef, two Yorkshire puddings, four roast potatoes, roasted carrots, peas, cauliflower cheese, a good load of gravy and some horseradish. Banging.