Around a dozen Christmas trees grown and sold by the visually impaired for charity have been stolen by thieves in Selly Oak.

An estimated 12 for sale to the community have been ruthlessly snatched from Umberslade Nursery in Selly Oak.

The trees are grown and sold by visually impaired students from Queen Alexandra College in Harborne, which provides further education for the blind and partially sighted.

It is believed at least two people were involved in the theft, and they are thought to have removed panels from a fence to force entry into the nursery and steal the trees. 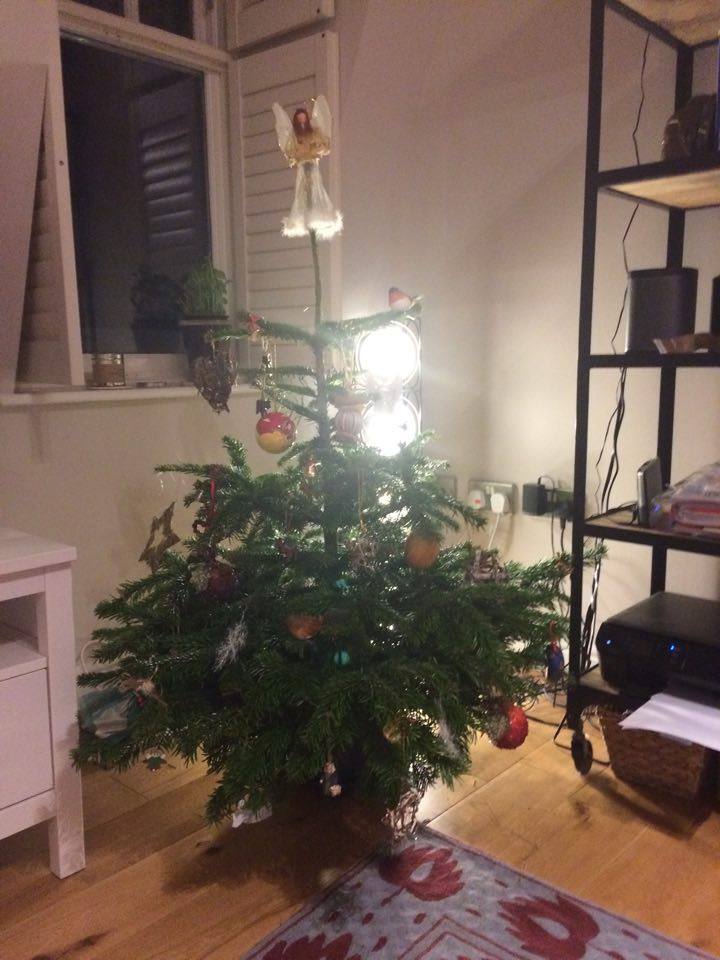 The stolen trees were as high as seven feet tall

The burglars then placed the trees, some measuring as much as seven foot, into the back of their van and drove away.

The incident has been particularly heartbreaking for the students, who have been working hard to run a festive fair over the Christmas period.

This is the first year the students have sold Christmas trees, and all proceeds from the sales would have gone back into funding the horticultural project for the students.

Manager of the Umberslade Nursery, Niclola Stitt told The Birmingham Mail: “It’s really distressing because they’ve stolen from a charity rather than just a business.

“The students love coming here and it’s hard for them to understand how anyone could be so cruel.

“It’s really disappointing for them. It goes against the whole college ethos and everything we believe in.”

Around 75 visually impaired students visit the nursery each week to develop their skills and learn about horticulture.

Nicola highlighted the support the students had been received from the local community buying their Christmas trees: “Everyone in the community has been really supportive because they know we’re a charity and would rather go to us than the local supermarket, but this has really set us back now.”

West Midlands Police have confirmed they are investigating the theft and urges anyone with information to contact them by calling 101.