The Birmingham Marrow society are encouraging people to sign up as a donor this week.

They are a volunteering society at the University, and the student-led branch of Anthony Nolan are raising awareness with their hero week.

Laura, a volunteer from Birmingham Marrow, told The Tab: “Around 2,000 people a year are diagnosed with blood cancer and often a bone marrow transplant is their last chance of surviving.

“Sadly a lot of lives are lost because a match cannot be made, which is why we try to recruit as many people onto the register as possible.” 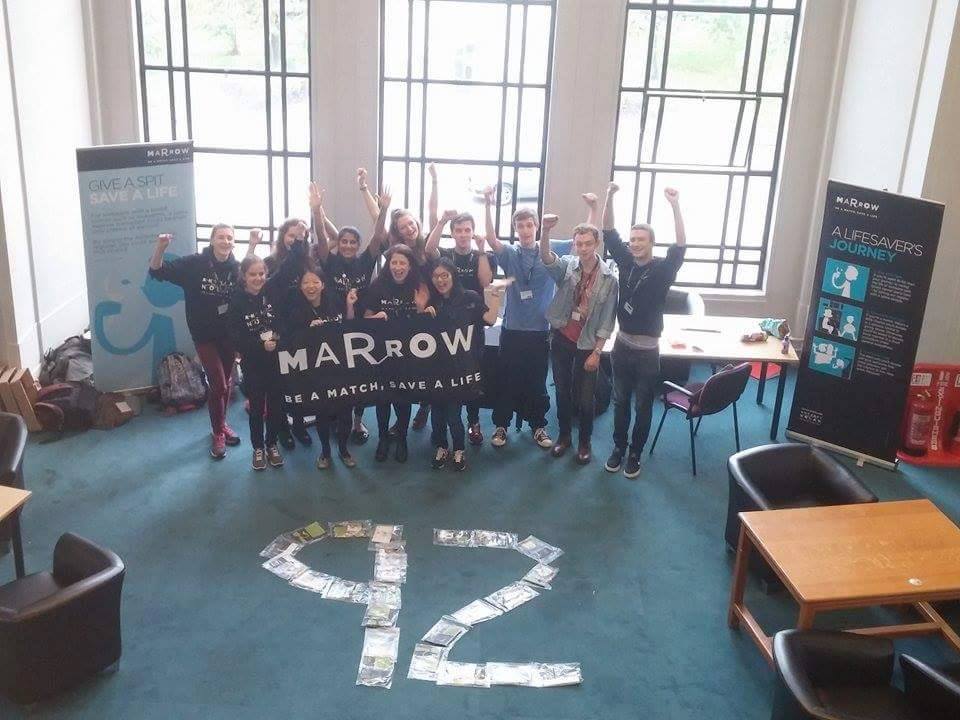 Finding a match can be very difficult and only 30 per cent of time is the marrow of another family member is a match, which is why donations are so vital.

During last year’s hero week, Oli Elston signed up to the register and recently donated.

He said: “Like most of people, I thought donating bone marrow might be invasive procedure, but when the Birmingham Marrow volunteers told me how easy it was I thought it would be a great thing to do.

“From then on I always had the donor card in my wallet but didn’t expect to be called up.” 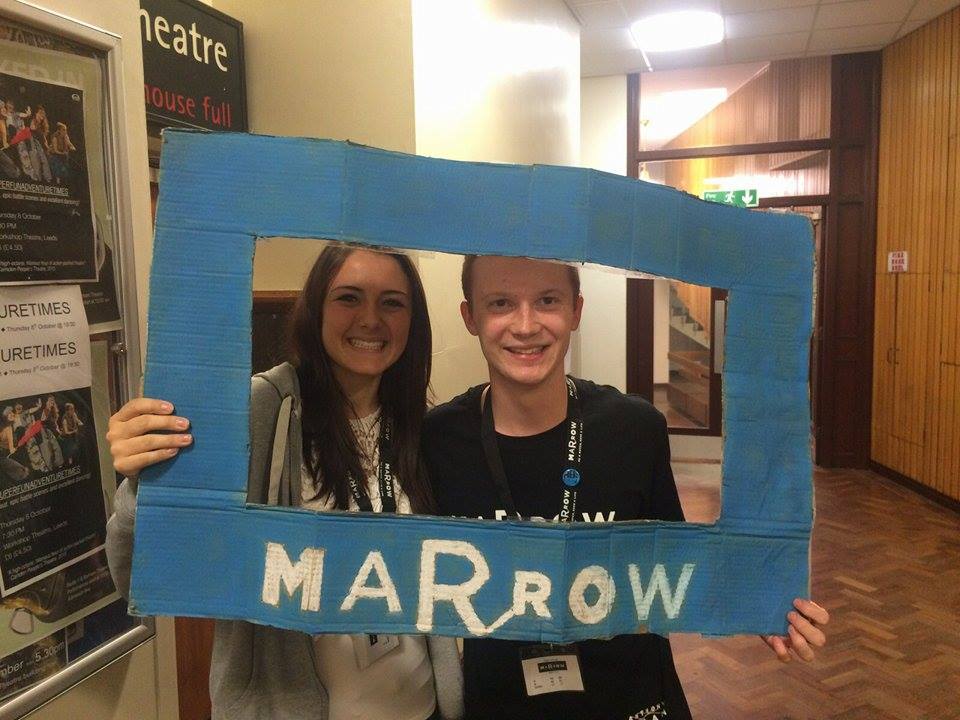 This pair ran a Marathon to raise money

Birmingham Marrow recruits potential donors between the ages of 16-30, if you are over 30 you can register via the NHS. The other requirement is that you weight over 50kg.

Most people’s biggest worry is it will hurt, but Laura warned this is a total myth and Oli confirmed: “The process was pain free and caused no discomfort.”

It couldn’t be easier – spit in a tube, fill out a form and you’re done.

In the med-school sign-up last month, a massive 92 people registered, and throughout this week, you can find them on campus in various locations including the library and the Guild.