Clubbers of the MONTH: Freshers’ edition

VBL? If you insist…

You guys gave us so much Freshers goodness this year that a classic clubbers of the week just wasn't enough. We've been stashing your best clubbing pics throughout the whole month of September.

Whether you're a young innocent fresher who can still get drunk from a few VKs, or a fourth year who really shouldn't be going on YET another white t-shirt night, pretty much every student in Aberdeen has been pouring their SAAS money into overpriced vodka coke and chips and cheese this Freshers.

We're sure there are some students that are already working hard on their courses; just not anyone that's featured here. 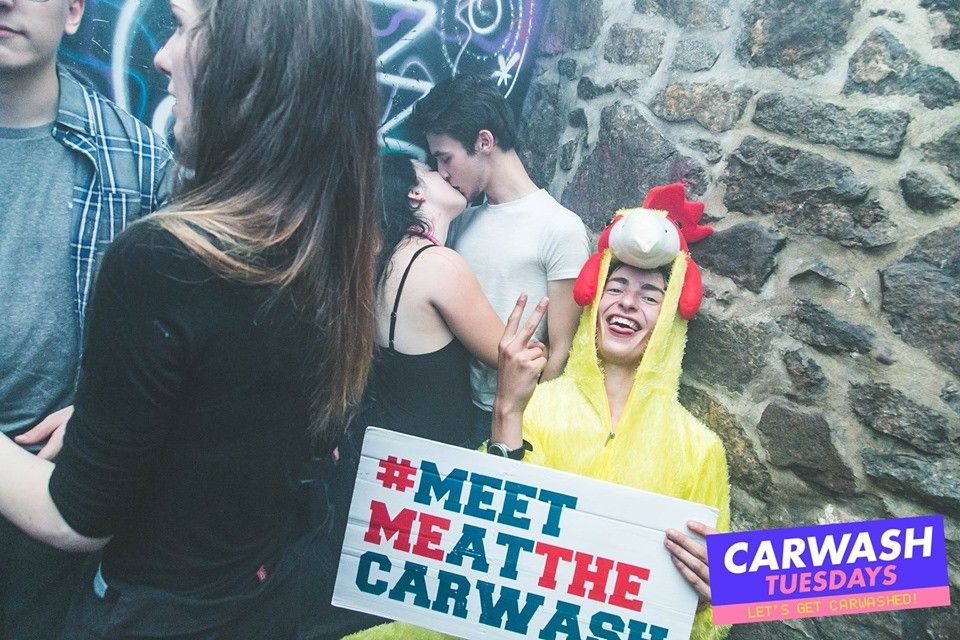 Only at Underground will your pull be interrupted by some twat in a chicken costume. 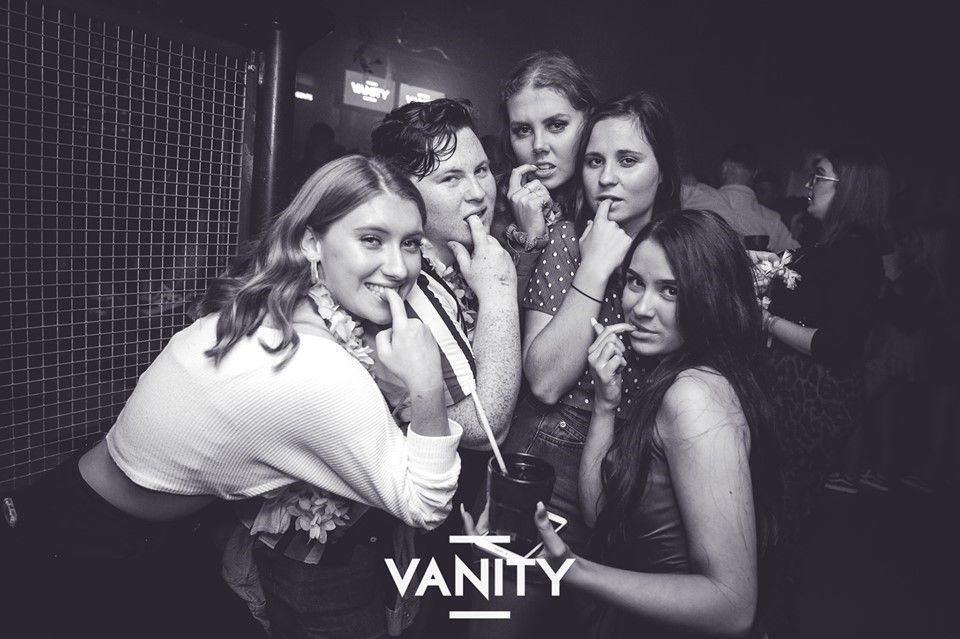 When the cameraman is a 10 and you're eager to impress.

When you see it… 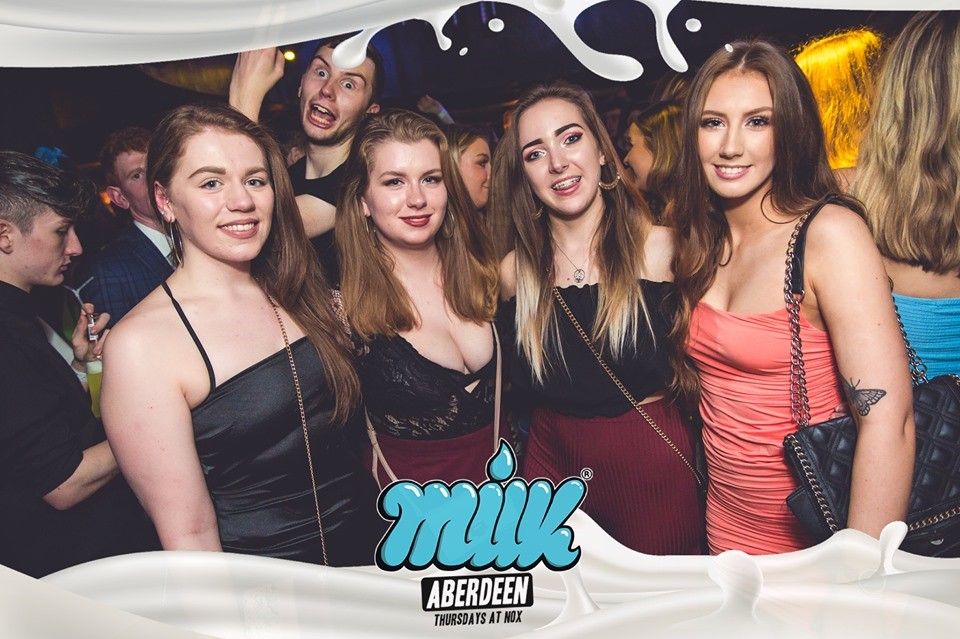 Is it possible to get nightmares from a club photo? 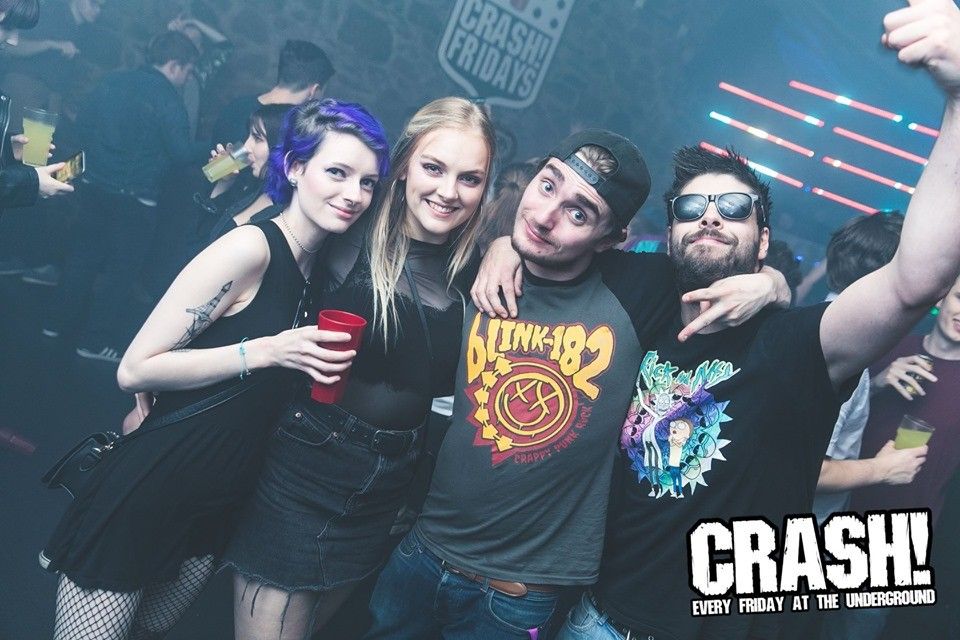 Pictured above: literally everyone that you will meet at Crash Fridays. 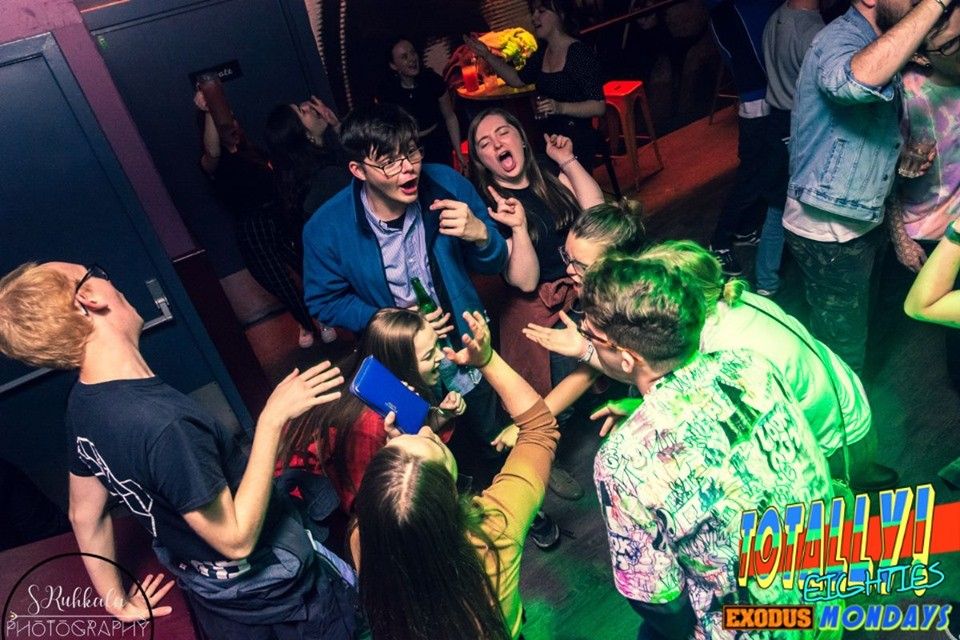 Might start a Gofundme page for everyone that was in earshot of these guys. 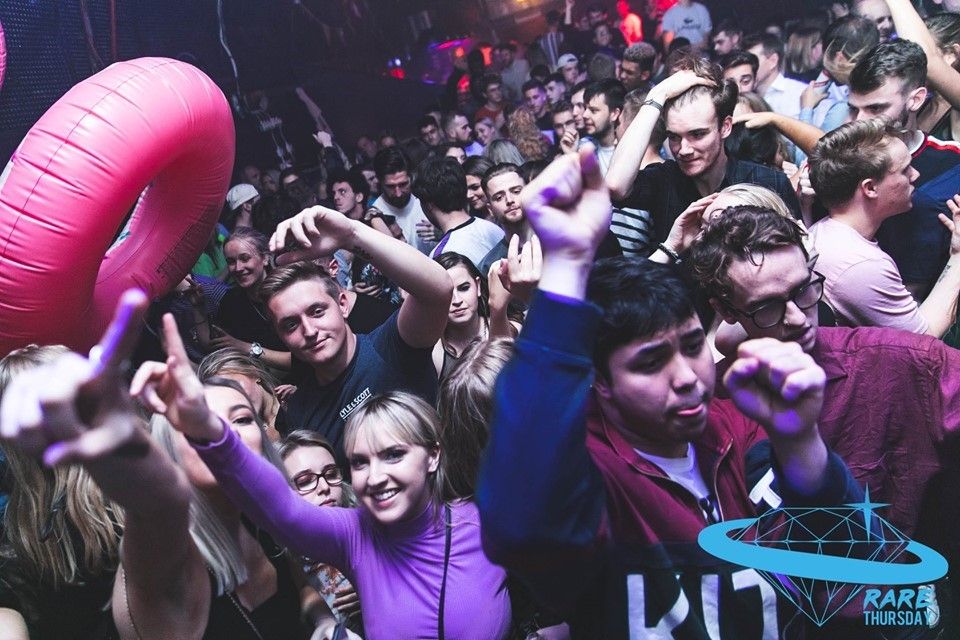 Nobody tell him about the massive donut behind him… 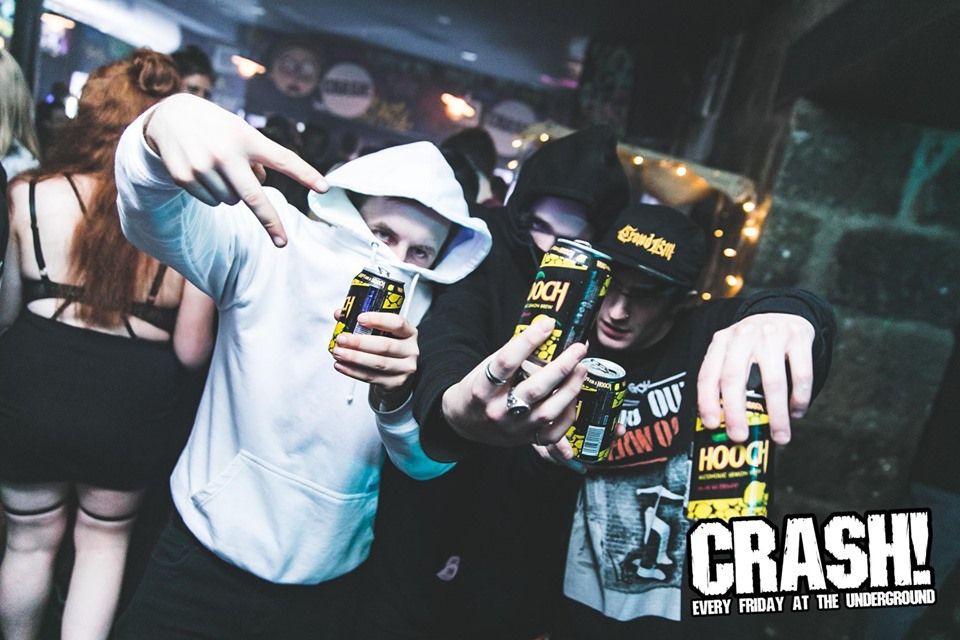 Anyone this impressed by a few cans of Hooch HAS to be underage. 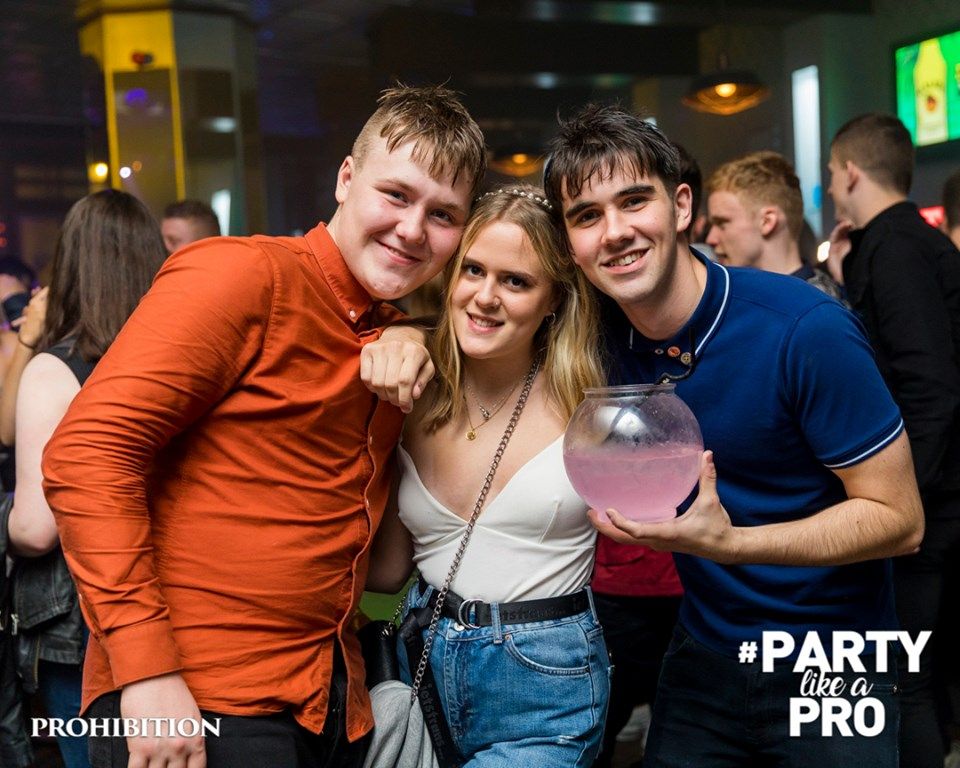 If you're stuck between two boys, always go for the one with the fishbowl. 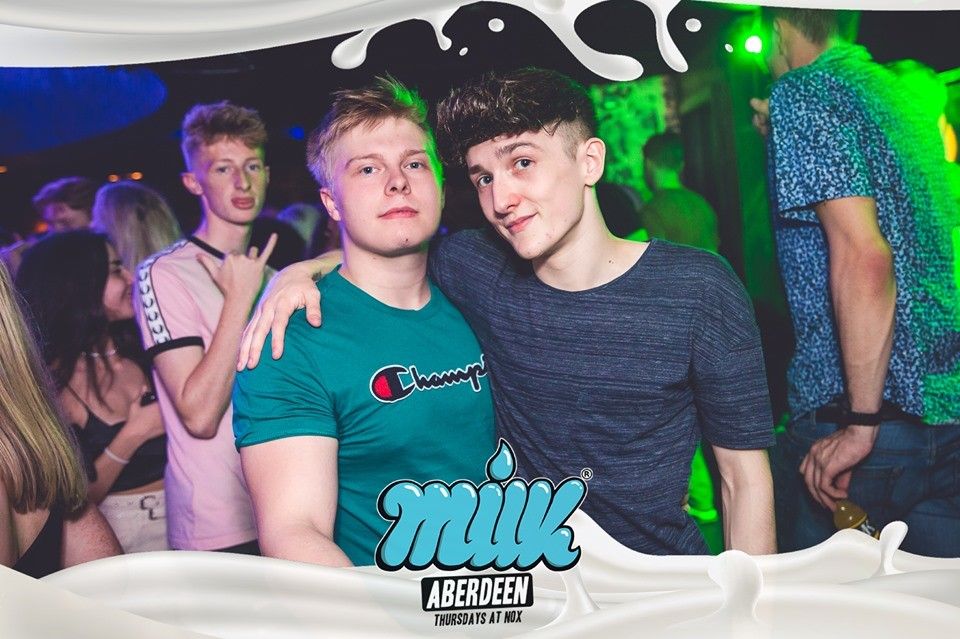 The hand signal that just screams "I'm a massive lad". 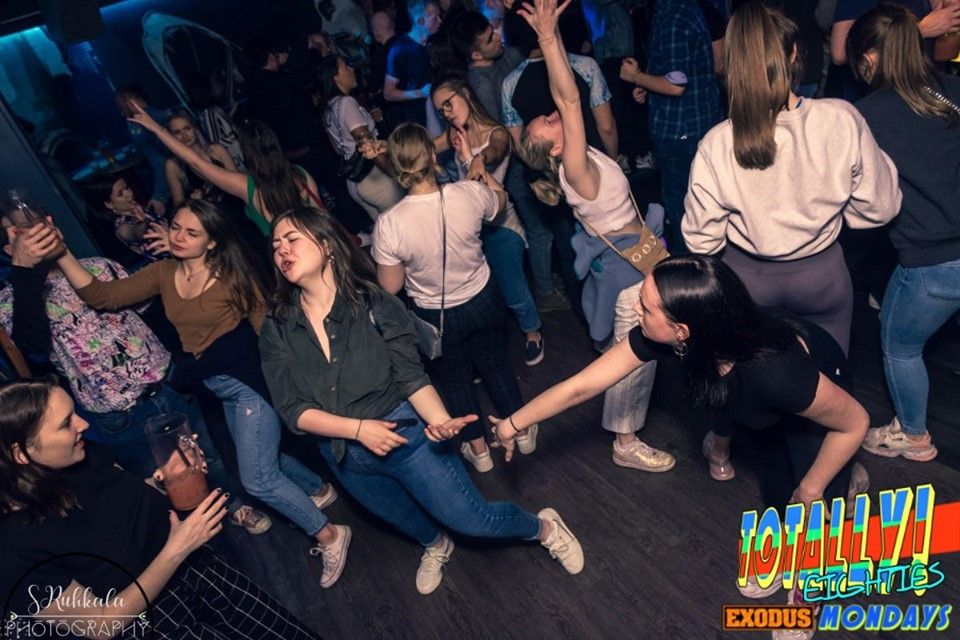 Just me that's getting Renaissance painting vibes from this one?

Most excessive use of hair gel 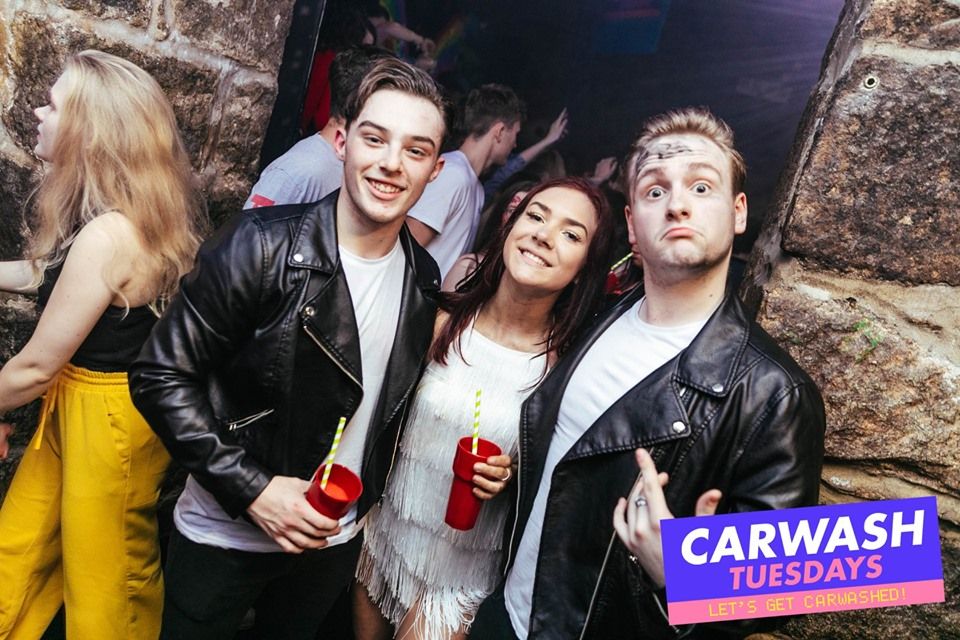 Think these boys would be better suited to Club T tbh… 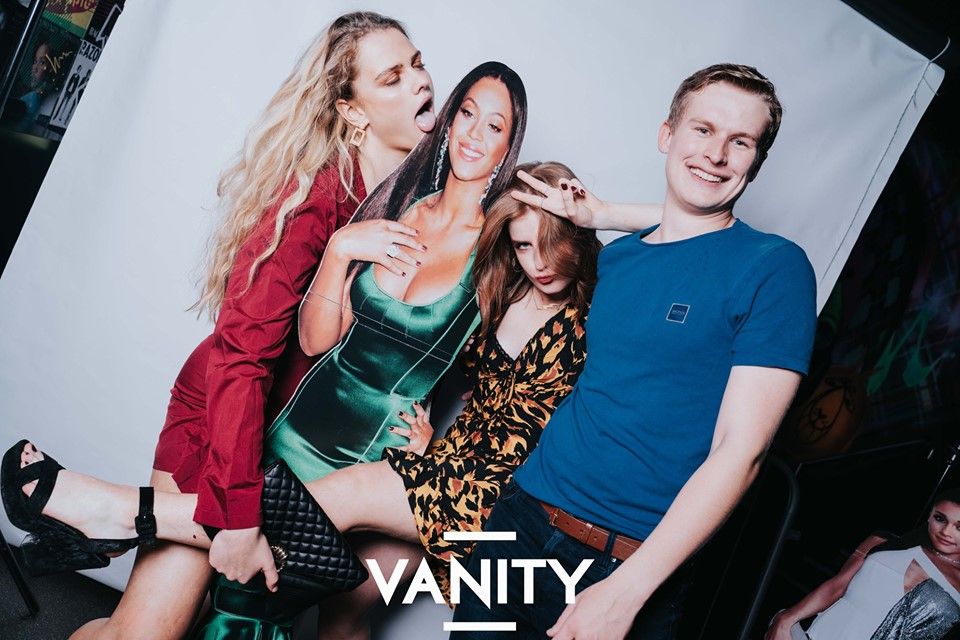 I think that might be worth a restraining order… 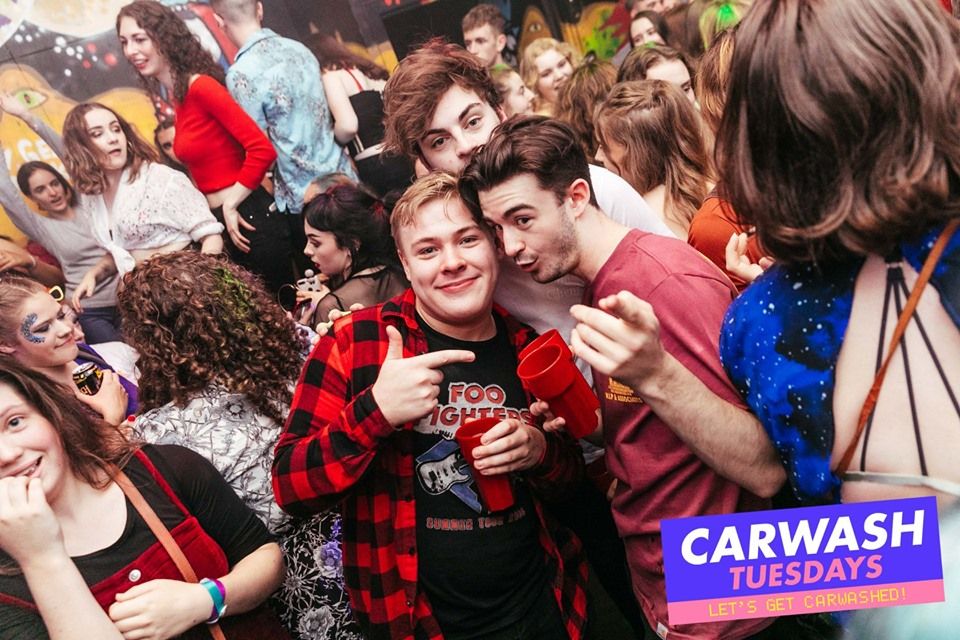 If you see a fit girl in the club, probably best not to literally point and stare.