BNOC of the Year nominees: Round two

Yes you’re right it’s not over for the title race to become Aberdeen’s 2016 Big Name on Campus, we have more names for you.

First up though, it’s time to announce the winner of round one. It was a tight competition that went right to the wire but with 29 per cent of the vote David Healy makes it through. 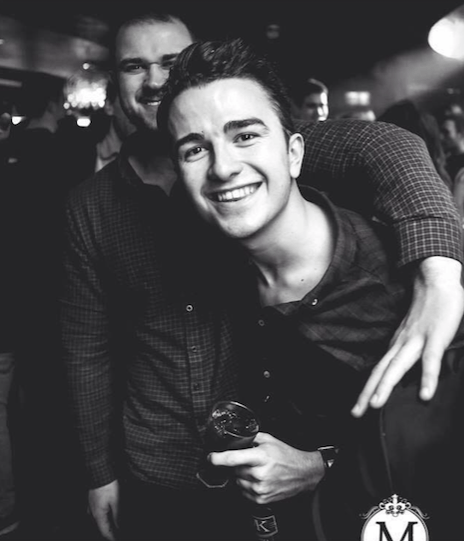 We have another spectacular list of wonderful people hoping to join David in the semi-finals, so now’s your time to vote for your favourite. 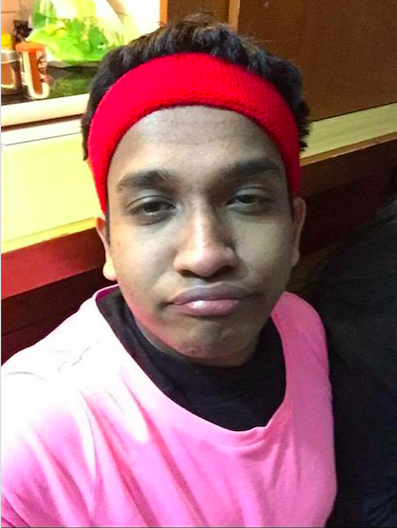 This guy can’t walk across campus without stopping and chatting with someone every step of the way. He Skited so hard last year that he had to resit a course.

He is mostly known for shitting himself on the ski trip 2k16.

Michael will celebrate by, “drinking booze and shagging twos” and probably ending up at Skite and then for an Uncle Sambino’s. Him and Nadim are bffs apparently. 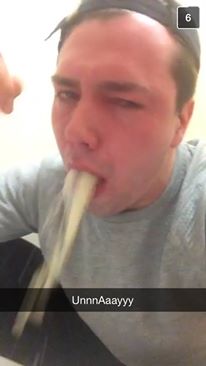 The one and only python. John plays for the Aberdeen firsts and is known to cause it on and off the football pitch. He once fractured his ankle and continued to go on a three day bender, crutches and all.

John is a known for his ever impressive ability to graft. He can often be found slithering across the dance floor in all of his favourite clubs. There’s a rumour he once successfully took a girl home from the club, did his business and returned before it shut to carry on the graft.

He deserves to be BNOC of the year as he has fully upped his social presence over the year from already being a top dawg in first year and can be seen out as many times as you like in a week. If he could he’d set up his toiletries in Nox toilets.

If John was to win he’d carry on doing as he does, staying humble and continuing to be a man of the people. 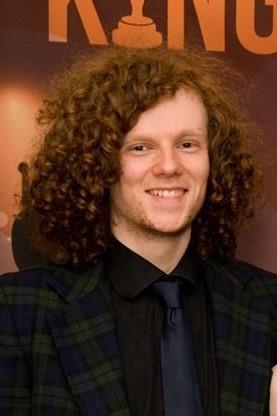 Drew stood as a medieval monarch in the Aberdeen University Presidential Election, called the student association ‘peasants’ and used angry leftie’s tweets as part of his campaign poster.

He says he deserves to be BNOC because he went around in a plastic crown and a bedsheet speaking Latin at AUSA politicos back in March. Also the hair allows for ease of recognition.

He once got asked at a party by a girl to come into the bathroom, and to piss on her. He also went on a one-man adventure to the town of Crathie, but he missed his bus so spent the whole night sleeping in a forest until the next day.

If he wins, he will recite epic poetry about himself in a black turtleneck, in Institute.