Not having a Union is worst thing about Aberdeen uni

Of course it is

Not having a Union is the worst thing about Aberdeen.

We asked you guys to vote and you unanimously decided.

The worst thing about Aberdeen Uni, earning a landslide 57 per cent of the votes, is the fact that we don’t have an SU.

Hopefully, in the next couple of years Butchart’s refurbishment will equate to a student’s union. 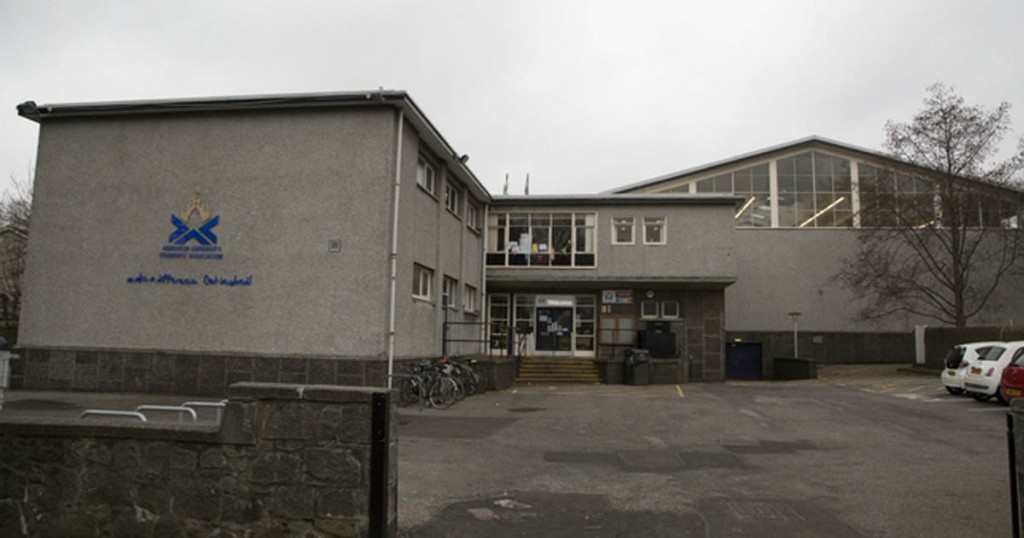 It seems that the cobbles on our campus and running into any old flames were the least of your concerns – with those only get 9 per cent and 8 per cent of the votes – we love a bit of awkwardness.

The trek through Seaton park to get to uni also wasn’t the most hated thing.

The library during exams came second with 17 per cent of your votes.

Finding a seat in there at this time of year is a mission, and the giant hole in the middle? No thank you.