Finally the days of being harassed by AUSA election campaigners outside the library and around campus have ended for another year.

Genna Clarke has been announced as the new SU President.

There were seven places up for grab in this year’s elections.

In total there were just over 1500 of you that voted.

The Psychology graduate said: “I can’t wait to get started on the projects outlined in my manifesto like lobbying the uni to release exam dates earlier.

“Student engagement and buy in with AUSA is an area we are constantly working on. It’s clear we need to radically change our approach to involve more students.

“It’s an exciting challenge I think this new team can succeed in.“

Holly Bruce with 516 votes got the President for Charities and Community – this was the closest result as runner up Callum Allison got 449 votes. 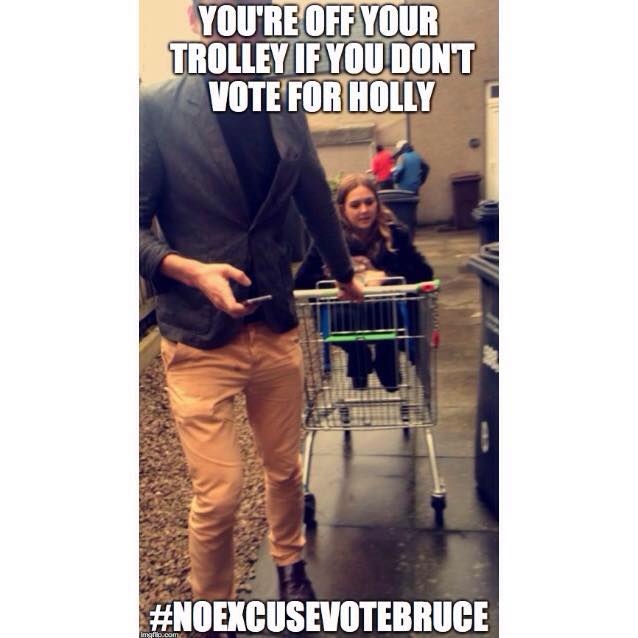 President for Education and Employability is Liam Fuller.

Laura Cristea is President for Environment and Ethics. Laura also won the ‘best campaign’ award, she said: “My campaign team and myself worked very hard to increase the amount of people who voted and out out a dynamic campaign.

“I’m just happy to see all their hard work recognised.

“The election itself was an amazing experience – of course I’m really happy I won and I can’t wait to start working with Lewis my new VP.” 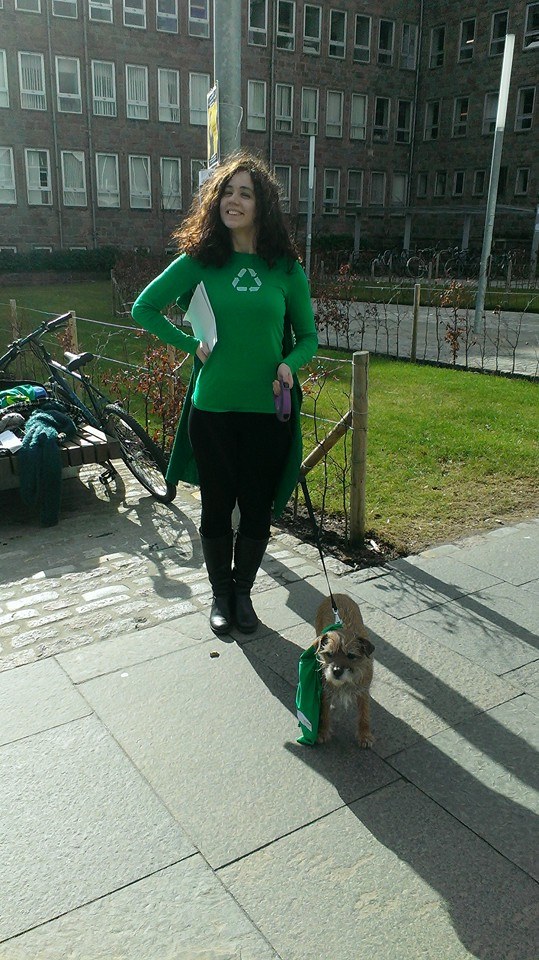 President for Societies was won by Veronika Hofmann who was re-elected and won with 718 votes. 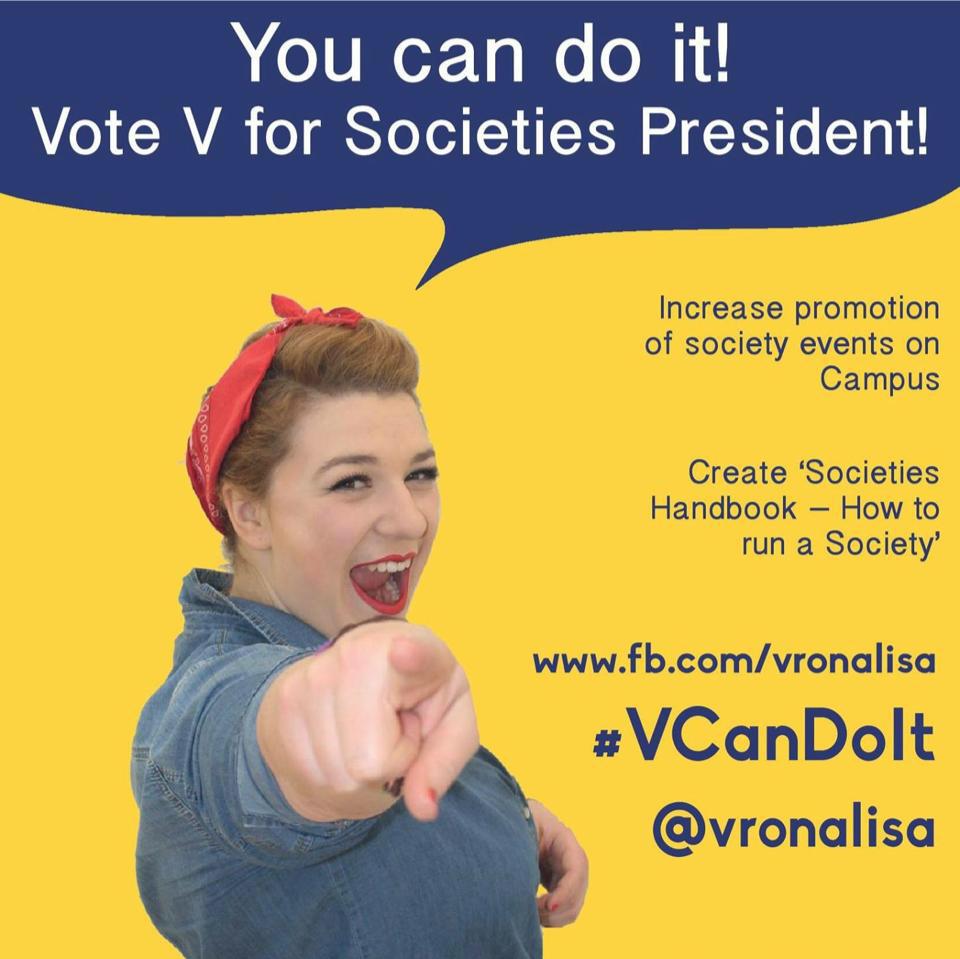 And last but not least, Rory MacFarlane got President for Welfare and Equal Opportunities.