Desperate Aberdeen students are finding inventive ways to avoid debt by signing up to a controversial sugar daddy dating website.

The “mutually beneficial” Seeking Arrangement site has confirmed 27 of its registered members are at the University of Aberdeen.

The internet-based agency claims girls using its service can set out the gains they want from any relationship – like a handbag or money. 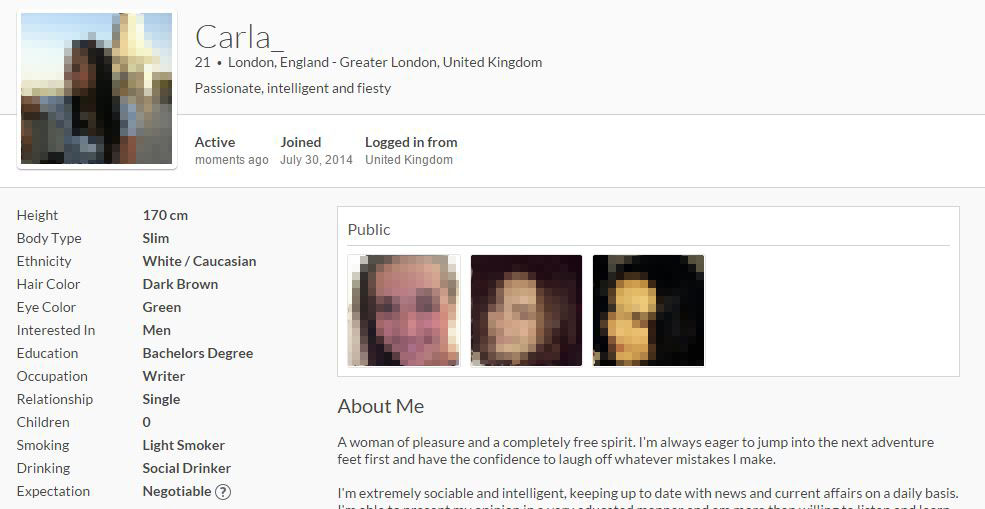 The sugar babies detailed on their profiles they wanted financial help with things like the cost of living, holidays, and even plastic surgery.

Angela Jacob Bermudo, public relations manager at Seeking Arrangement, said the site was a “place where people form relationships on their own terms”.

She said: “People commonly mistake Seeking Arrangement as an escort service because it’s not a traditional dating website.

“The ‘arrangements’ are predetermined relationships where people are up front and honest about the type of relationship they want.”

“When I signed up for Seeking Arrangement I was contacted by loads of guys, none of whom were looking for a platonic relationship.

“At the end of the day the baby is the one in the financial shit – how much control do you really think she has in a relationship like that?” 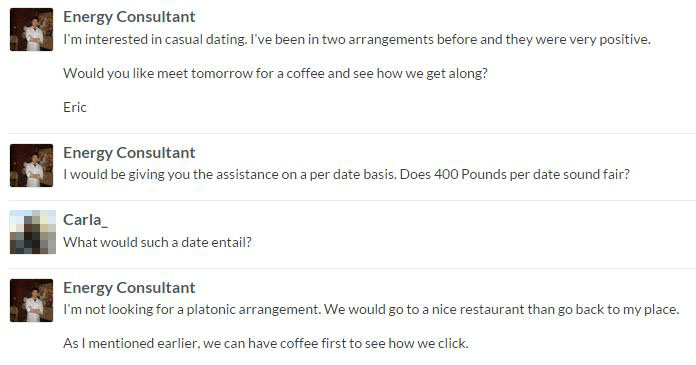 When users register as a sugar baby they are asked to select their “expectation” – which ranges from a “negotiable” sum of any amount to a minimum of £6,000 per month.

The Sugar Daddies are allowed up to eight Sugar Babies at a time.

Ms Bermudo said: “The dates are not paid but there is an optional monthly allowance that the sugar daddy and sugar baby agree on. 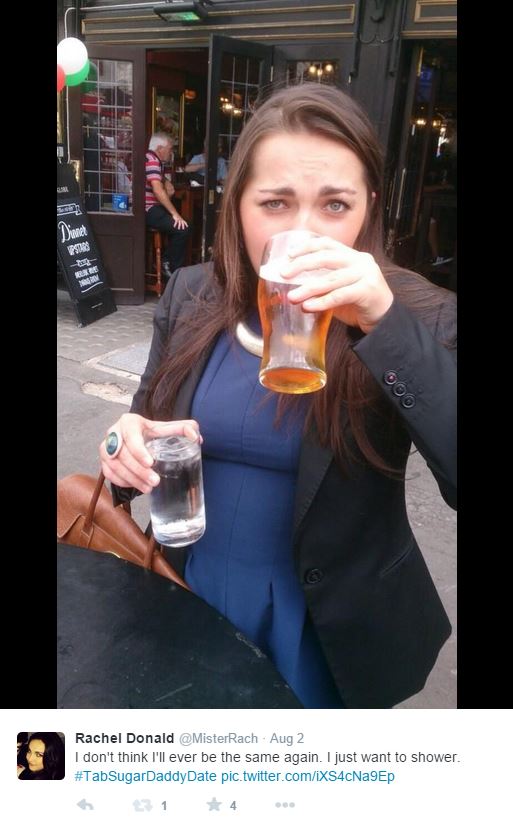 “Students often need help with buying books, the cost of living and tuition fees rather than getting a designer bag or going on a lavish trip.”

The dating agency insisted, however, said that such arrangements could be ended at any time.

Ms Bermudo said: “If one person is no longer holding up their end of the arrangement, the relationship can simply be ended.

“If anyone is looking for a pay-for-play type of relationship we don’t want them on our site, and we filter out these people through member screening where our users can report misuse.”

But the site was blasted by a safety group and local politicians.

Rachel Griffin, director of the charity, said: “Websites that encourage young women to discuss ‘terms’ such as financial benefits up front should consider how empowered those women might feel to speak up if they do feel uncomfortable on a date, as well as the risk of increased violence and aggression on the part of the so-called ‘sugar daddies’ if they feel the terms they have agreed to are not being met.”

Aberdeen South MP Anne Begg said it was “concerning” young, educated women would choose to be a part of the site.

She said: “My concerns are with the checks and balances on this site.

“We know that the women can write down their expectations but we don’t know what the expectations from the men are. 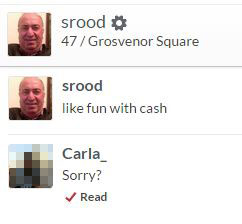 “I’m sure a lot of the young women on the website are only doing it to survive and help improve their education.

“But Aberdeen is an affluent city with many jobs for students so you have to wonder why they are putting themselves at such risk.” 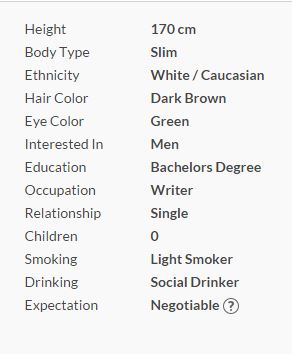 North-east Labour MSP Richard Baker said: “While it is up to individuals whether they engage in this website or not, many people will find it troubling that young women are being asked to ‘date’ men in return for what amounts to financial award.

“It is perhaps a sad reflection on the levels of student hardship in Scotland that some students have registered with this site.

“I think it is appropriate that university and college authorities urge students to exercise caution regarding websites like this and if any student is in hardship then their first step should always be to contact their students association.”