Introducing The Tab’s BNOC of the Year 2014

The results are in.

Welcome to the grand reveal of The Tab’s BNOC 2014 award winner. You have crowned your very own champion BNOC of the year – permanently and officially elevating them above the humble status of a normal person (a “normie”) forever.

Online voting has been open for the past month, and your response has been truly incredible.

Ten BNOC’s stood, but only one can reign supreme.

As Editors of The Tab for next year, we are delighted to introduce you to your BNOC of the Year 2013/14:

His Facebook url is facebook.com/LordOf Tour – you all know who we’re talking about…

Some seriously fantastic competitors were in the mix here, so it’s truly a testament to The Mog’s ‘BNOC’iness that he emerged triumphant from this year’s BNOC hunger games – presumably slaying his competitors quickly and mercifully whilst comforting the families of those fallen like the true gentlemen he is. VK’s all round.

Ali told us being crowned BNOC of the Year 2014 “changed his life”, saying:

“Since winning my title, I have found spiritual enlightenment and wish to share it with all students of Aberdeen.

“Everyone can have a piece.” 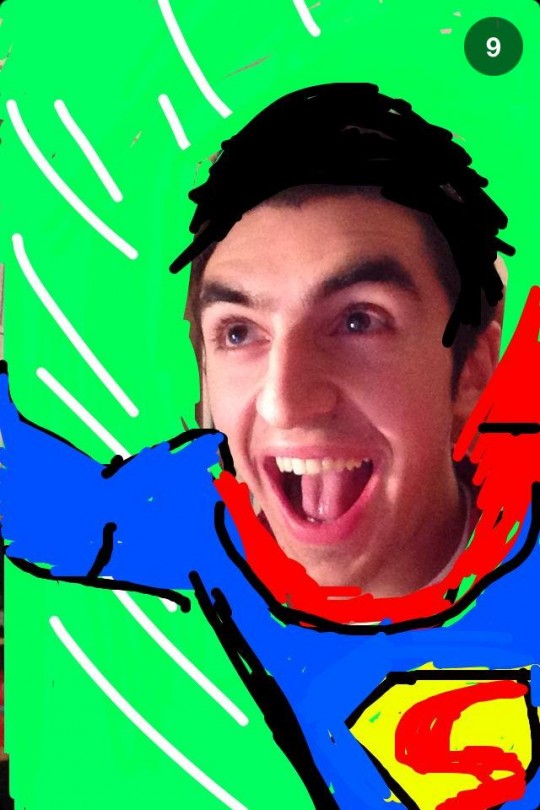 There you go, still as humble and gracious as ever.

And we’ll tribute the Mean Girls reference to a celebrity quirk. 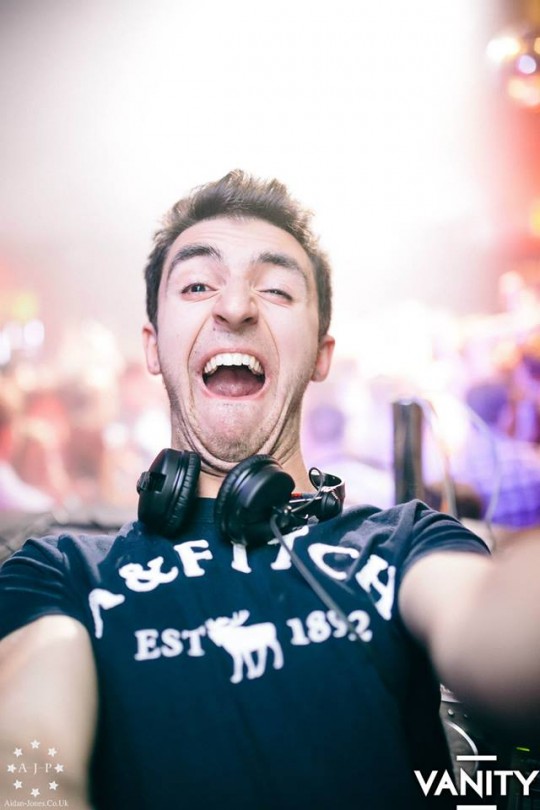 The road to victory was not without it’s trials, however – Ali had to publicly battle it out with close friend Blair Hush for the top spot.

When asked whether or not it had caused any tension between them Ali smiled and slowly said: 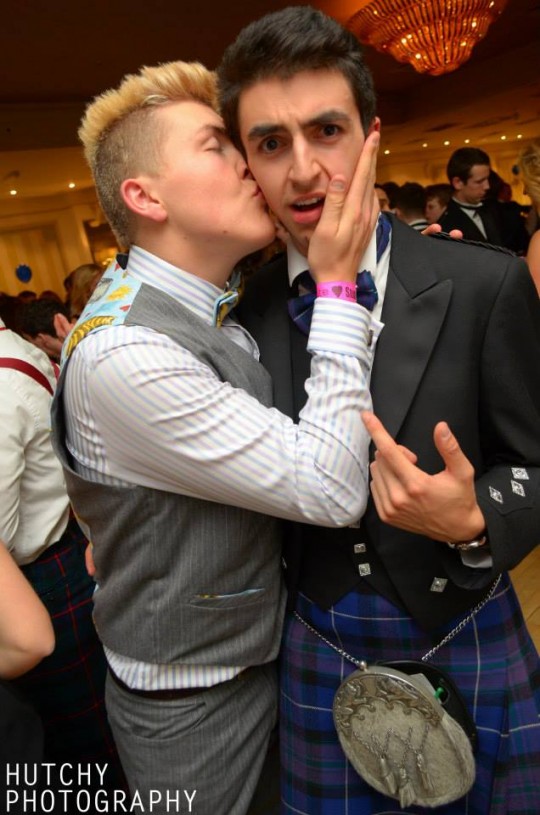 We wish Ali good luck with the future – he’ll be on campus for the next year doing his Masters so feel free to stop for a selfie with the man himself.

Armed with such a prestigious title from The Tab – and a ruthless attitude – we don’t doubt that this one will go far.