‘She looks like a rape victim’: Here are even more rape threat messages from the Warwick boys group chat

"She looks like a rape victim" and "rape the limbless freak" are among more messages sent in the Warwick boys group chat.

The Tab can reveal a further 19 screenshots from the group chat where male Warwick students threatened to rape fellow female students.

The Tab has now also identified the three boys responsible for making the rape jokes in the group chat.

One of the boys said he "need[s] to be stacked so I can hold the freshers down," while another names a girl he knows and says she "looks like a rape victim".

LATEST: We have named the men behind the Warwick rape jokes groupchat 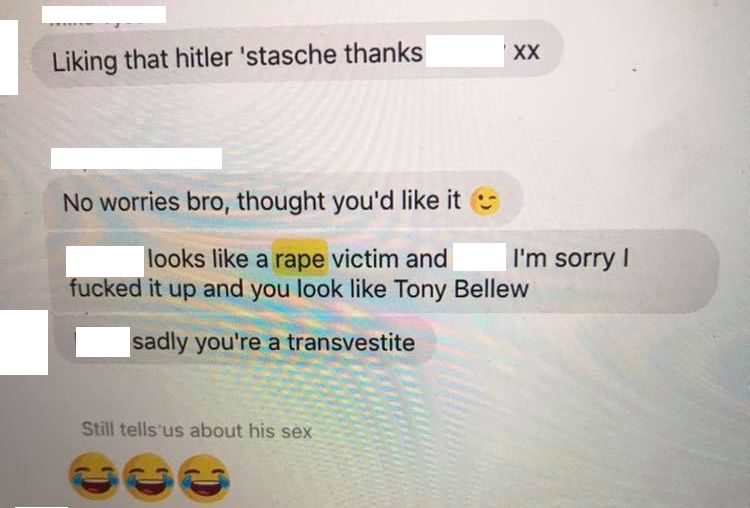 The other messages include further rape threats, as well as paedophilic jokes and graphic sexual images in the group chat named, "Fuck women disrespect them all".

We are currently working on identifying the eleven Warwick students who sent these messages. But for now, here are the new screenshots. 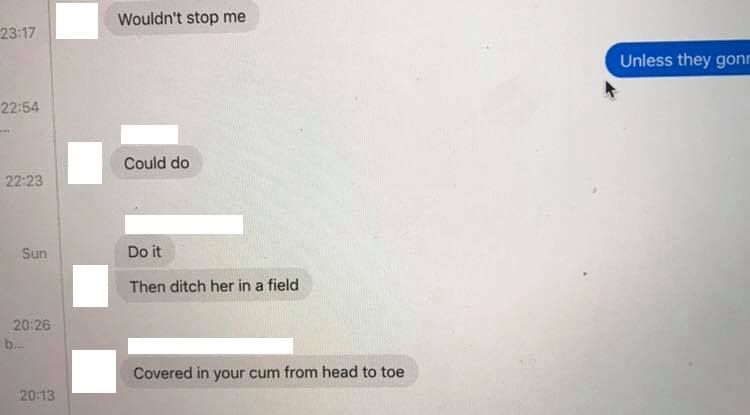 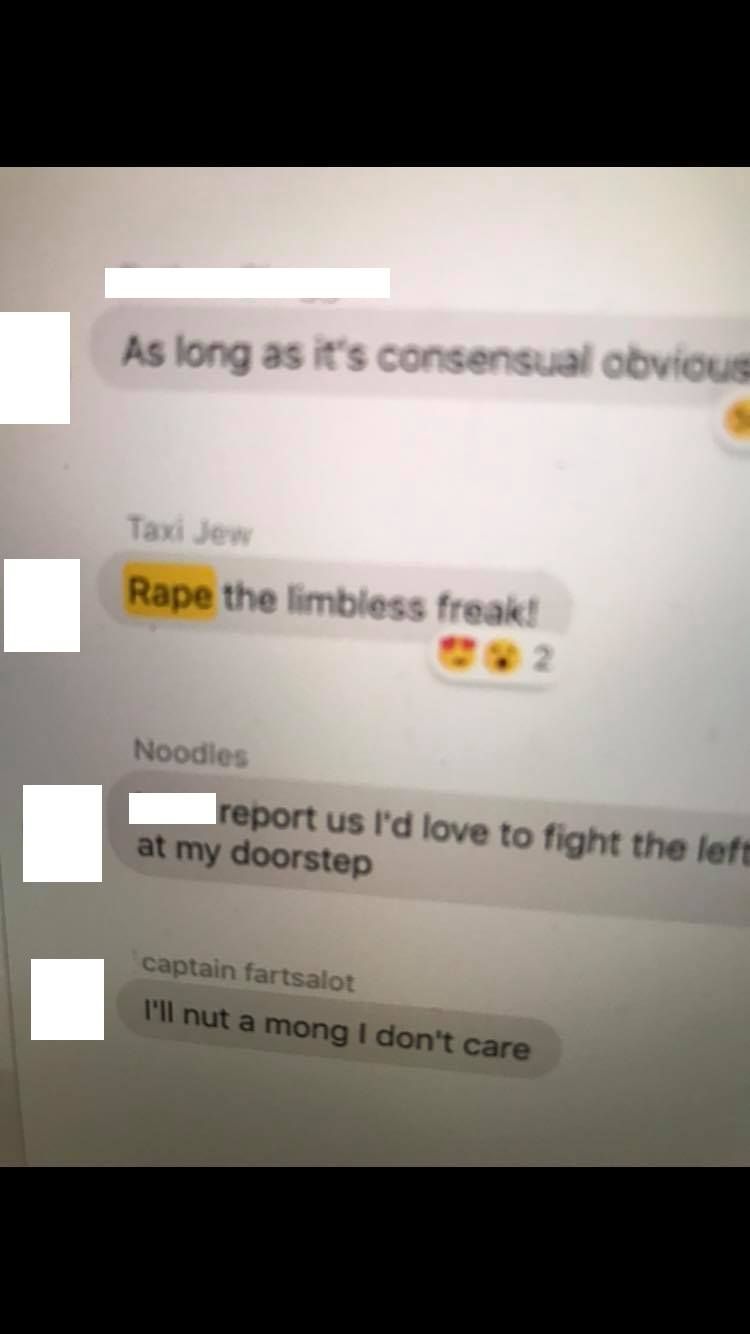 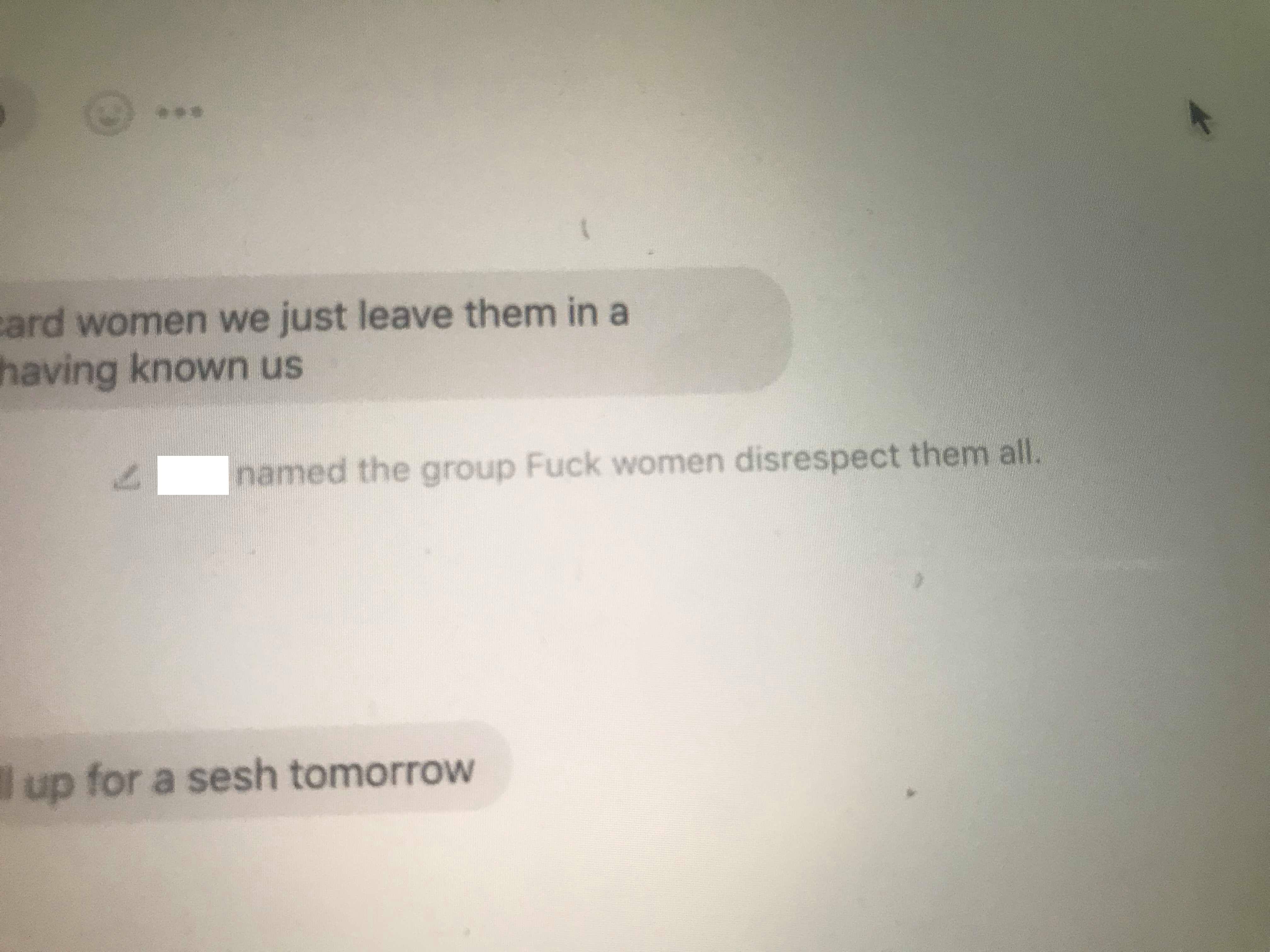 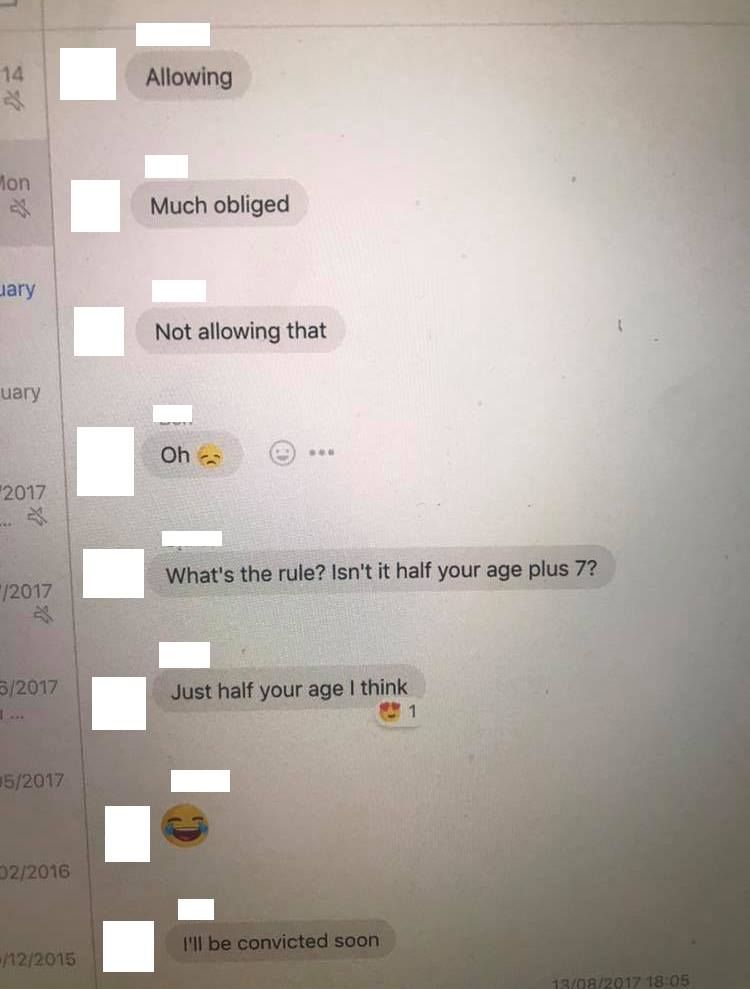 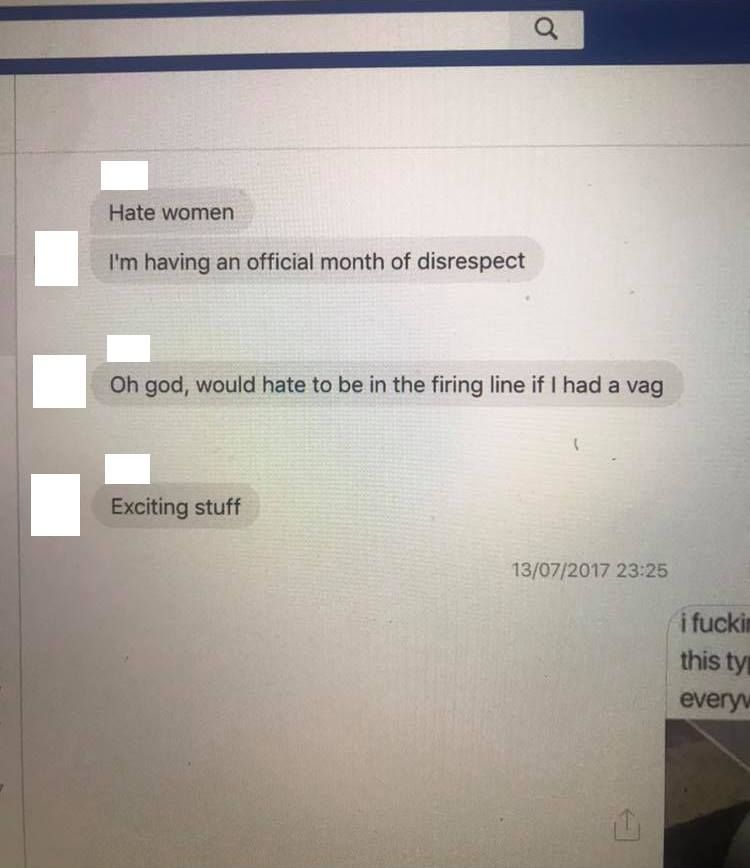 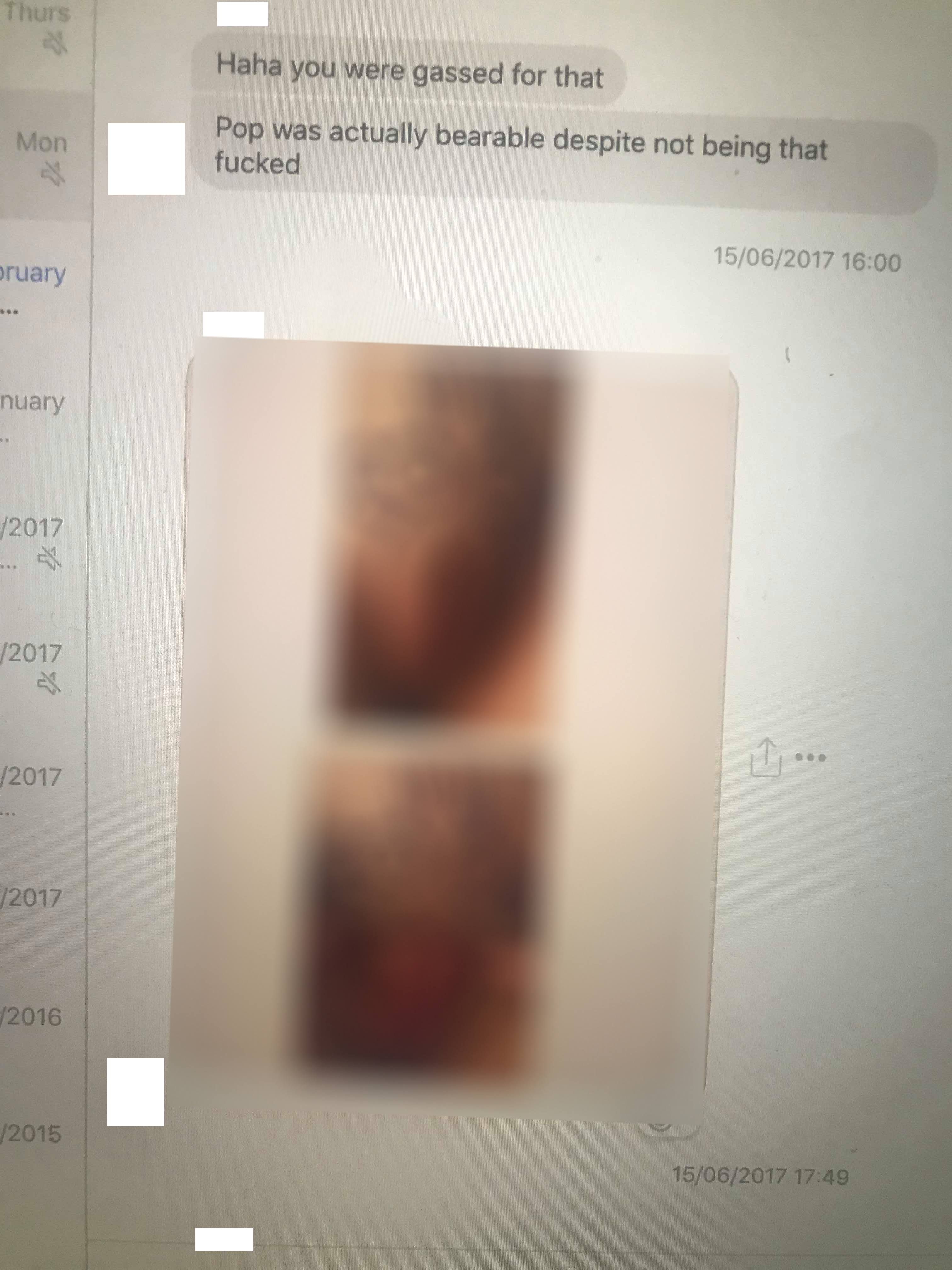 The blurred image below shows a monkey drawn around a vagina 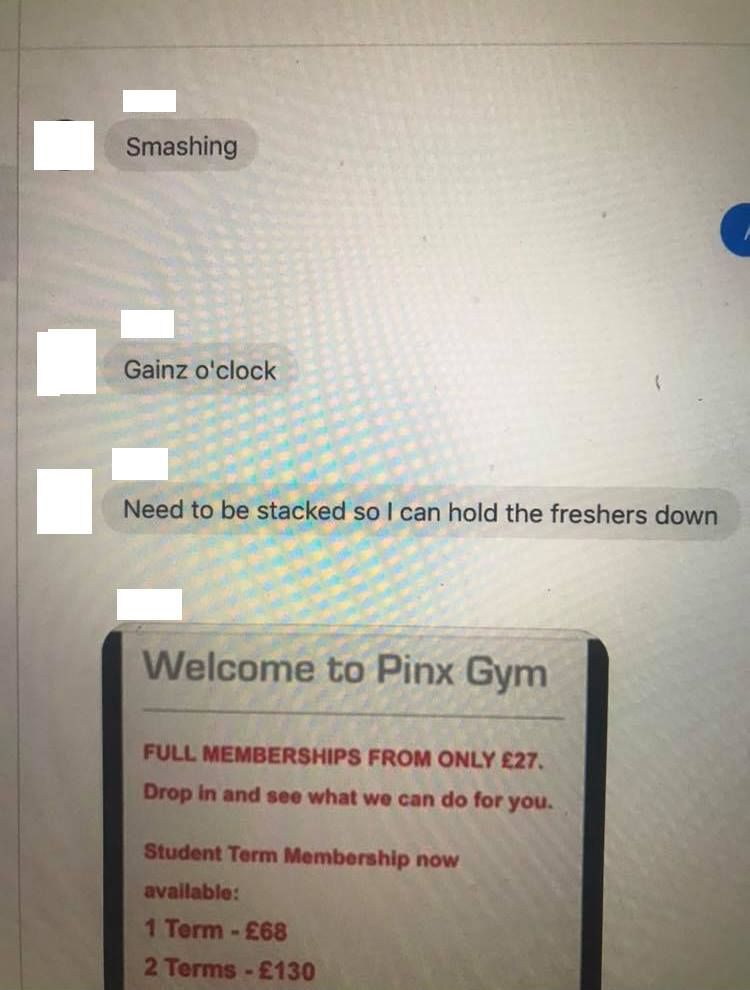 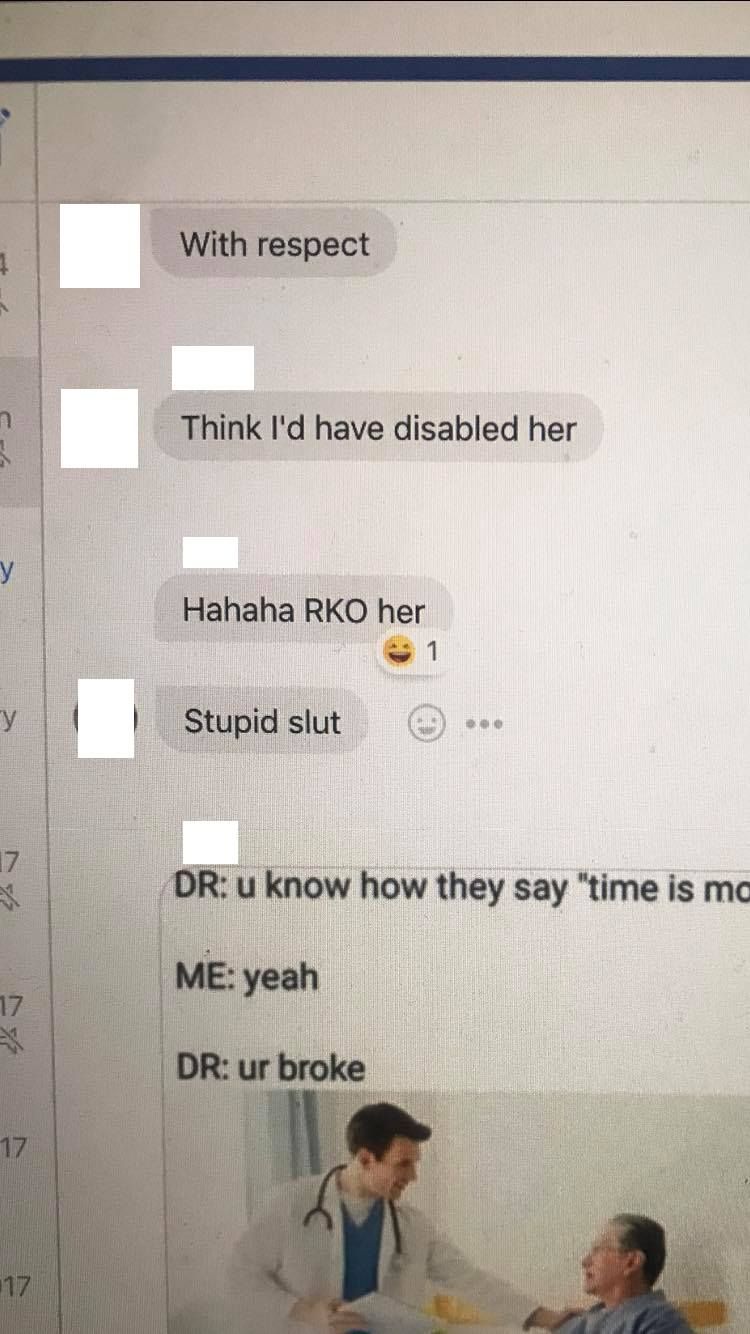 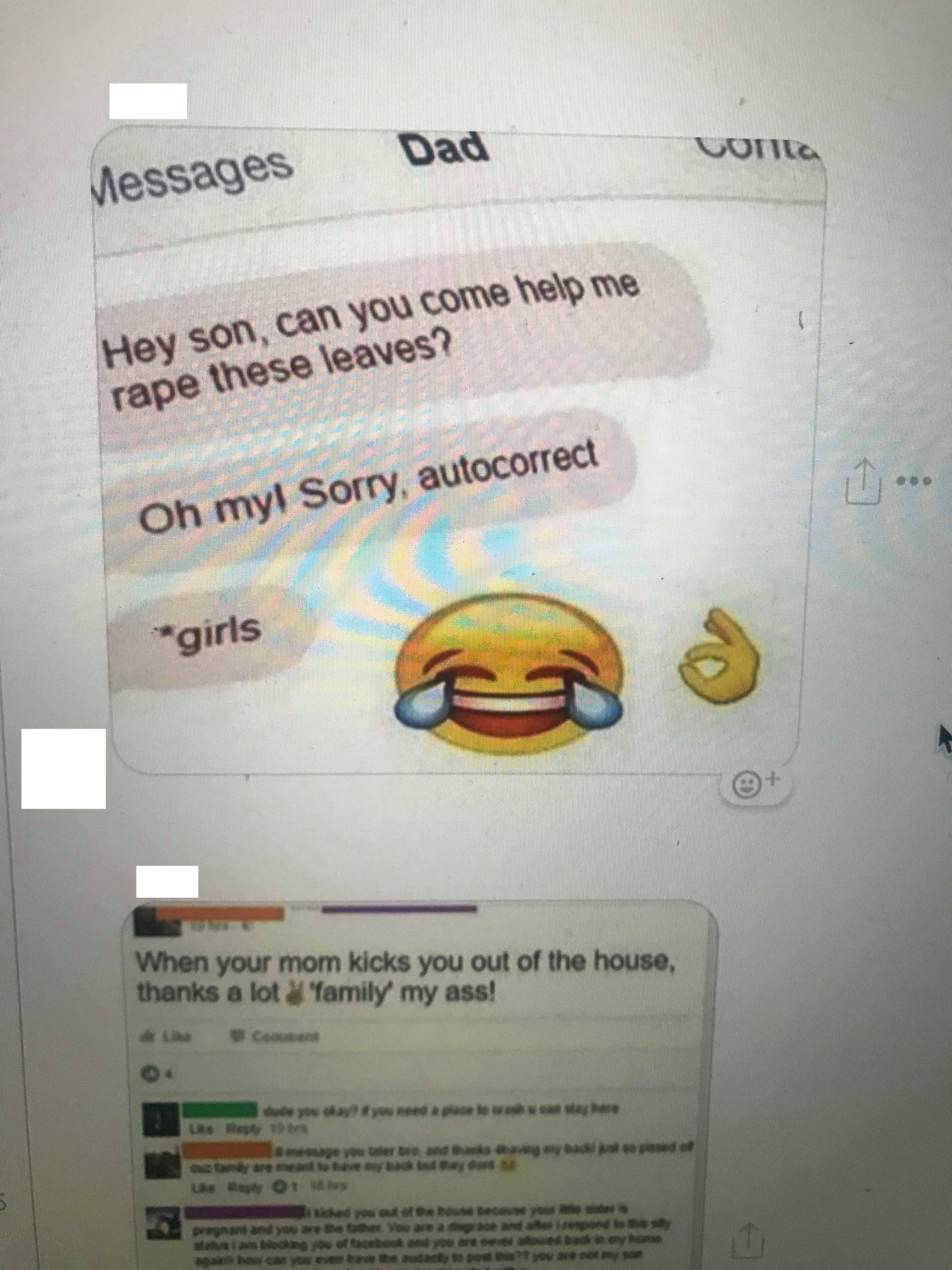 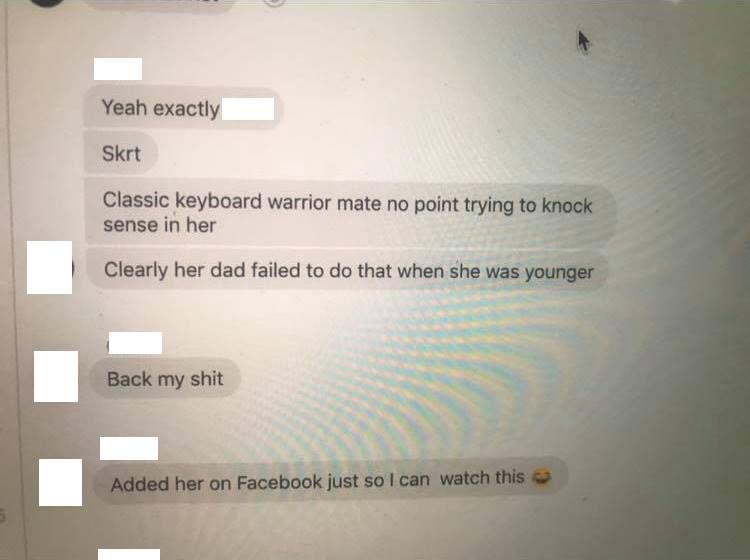 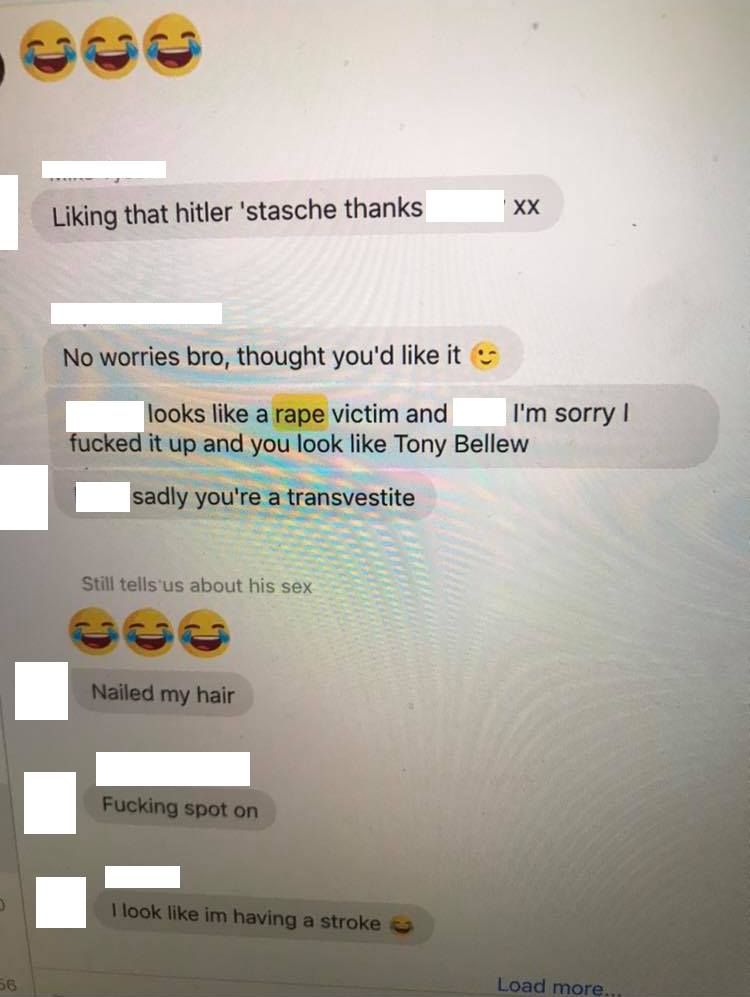 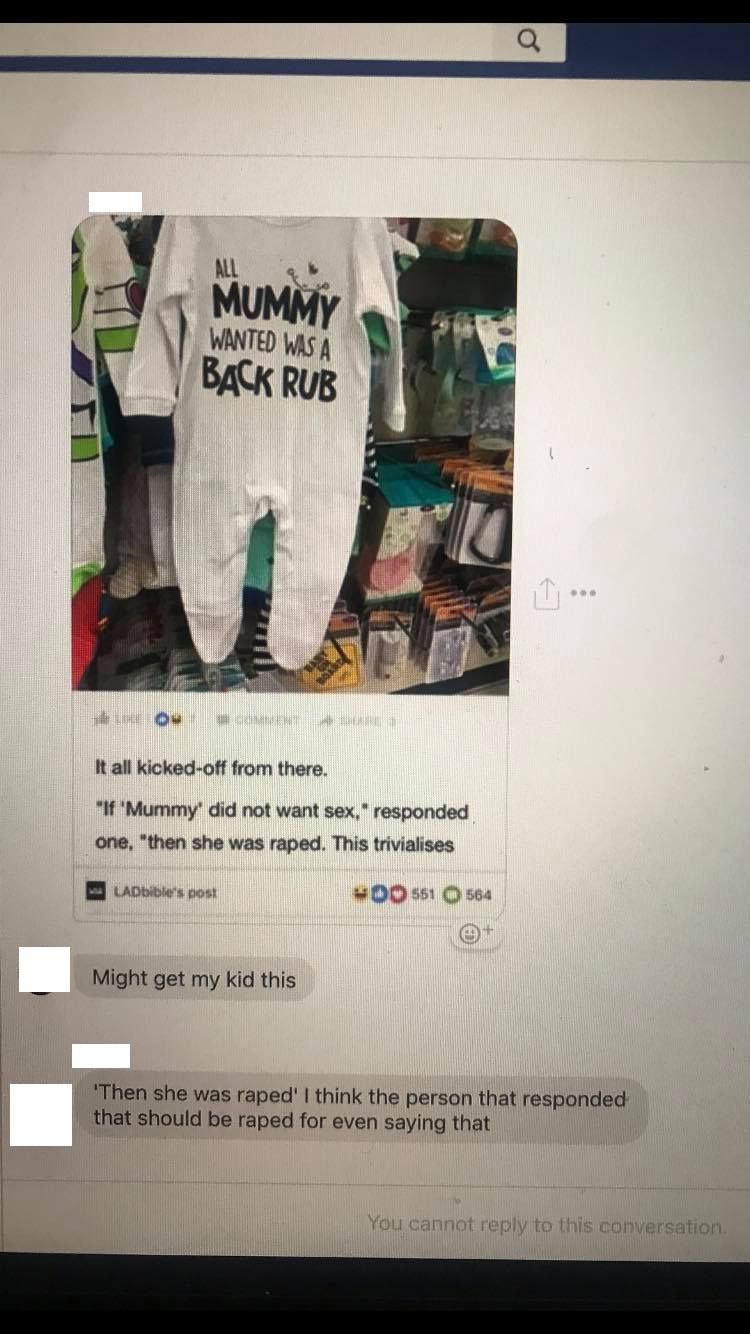 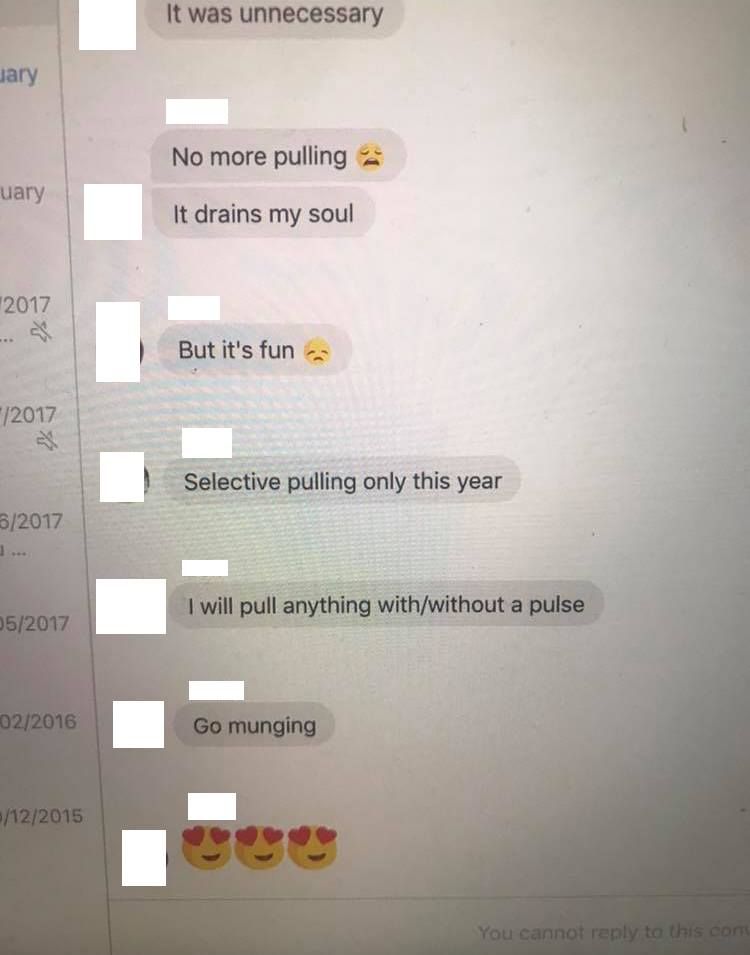 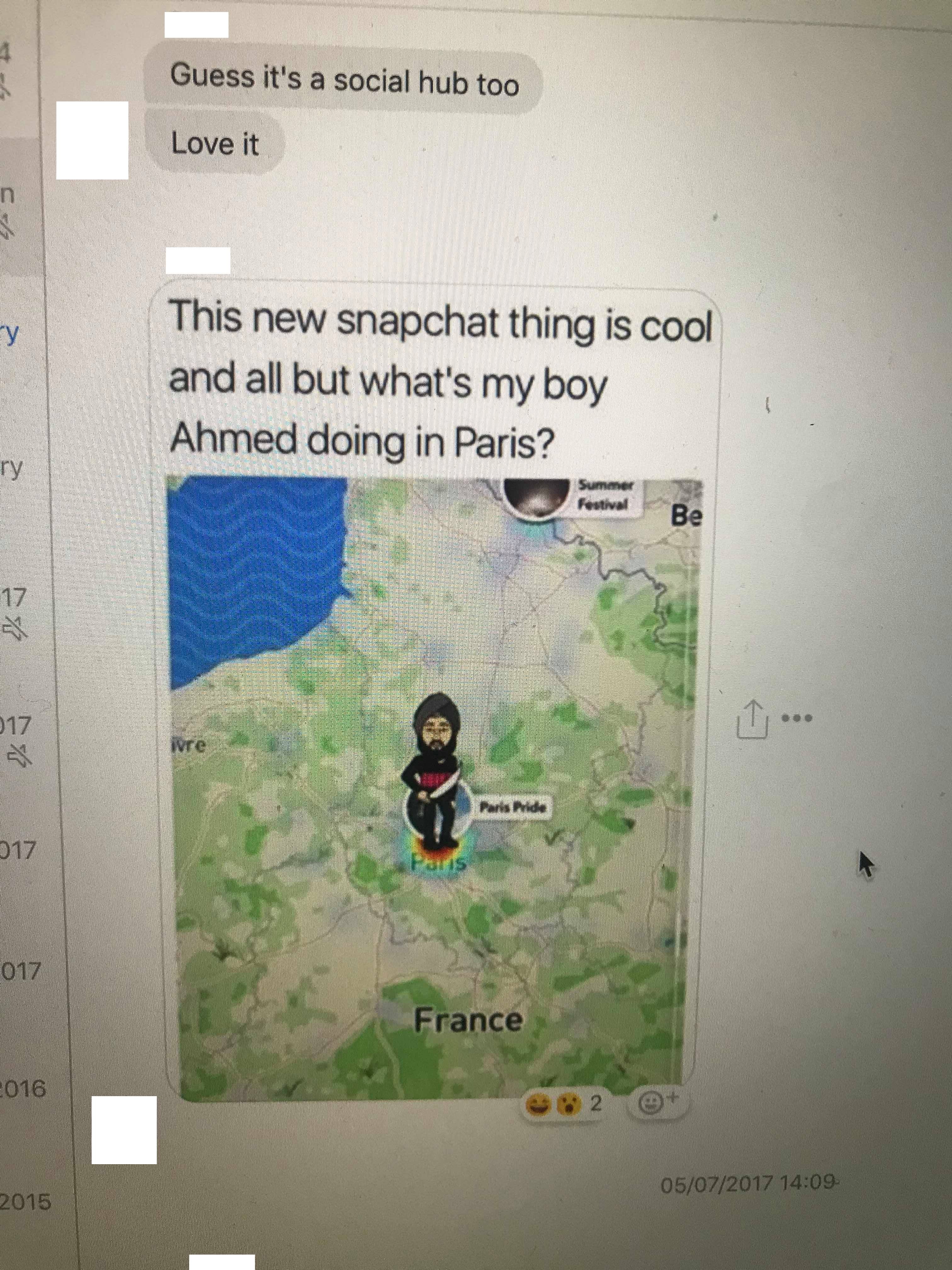 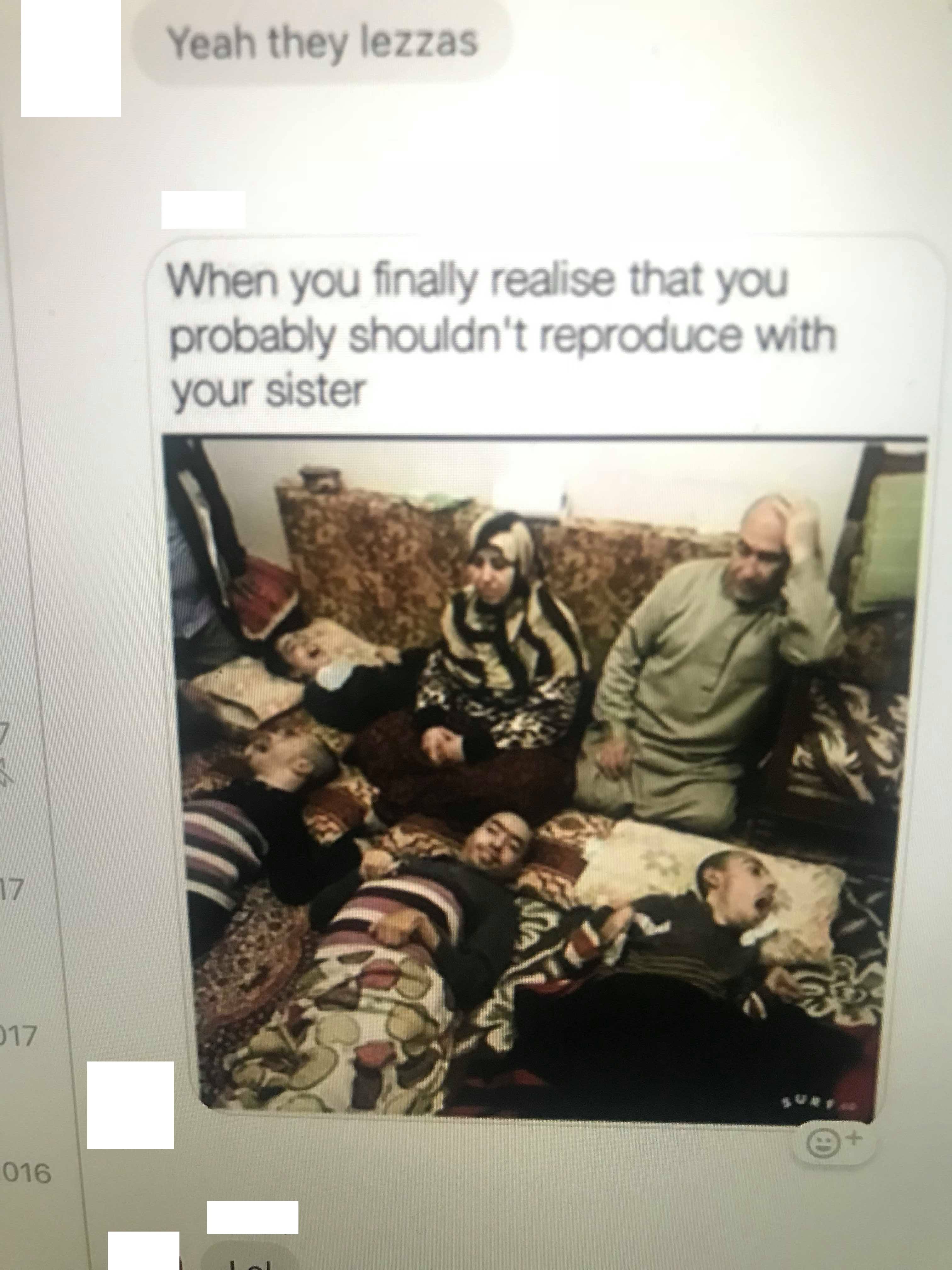 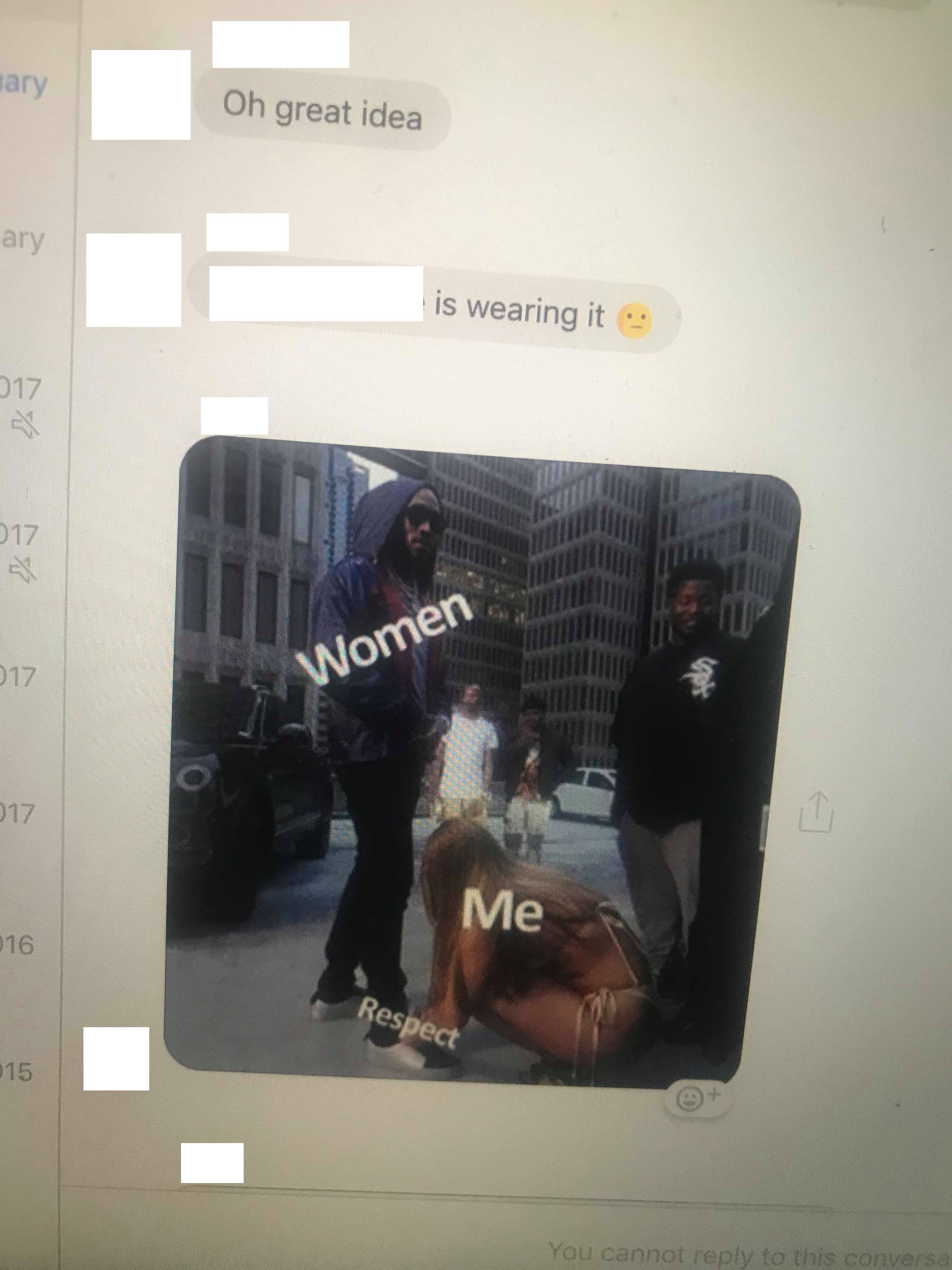 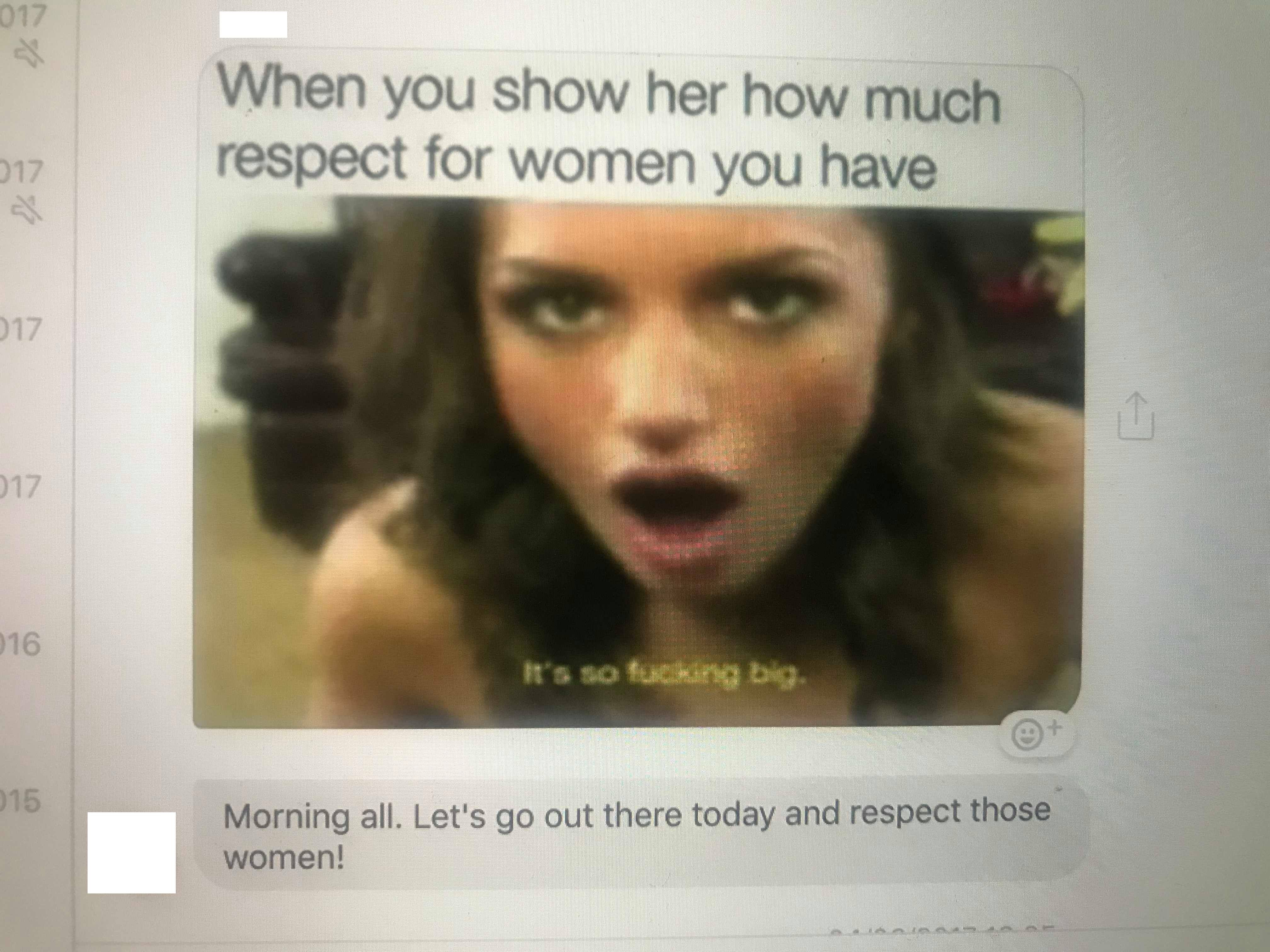 The Tab are working to identify the boys in the group chat and will bring you more news when we get it.

If you have any further information about this story please email [email protected] or WhatsApp us: +447715750931.