Why I don’t need consent lessons

They’re full of people pointing out the obvious, thinking they’ve saved the world

Ah, the special feeling you get when logging into Facebook and find someone thinks you’re cool enough to invite to their event. Is it a house party? Is it a social? All the possibilities race through your mind. Then it hits you. You tap the red notification and find you’ve been summoned to this year’s “I Heart Consent Training Sessions”. Your crushing disappointment quickly melts away and is overcome by anger.

Let me explain, I love consent. Of course people should only interact with mutual agreement, but I still found this invitation loathsome. Like any self-respecting individual would, I found this to be a massive, painful, bitchy slap in the face. To be invited to such a waste of time was the biggest insult I’ve received in a good few years. It implies I have an insufficient understanding of what does and does not constitute consent and that’s incredibly hurtful. I can’t stress that enough.

I feel as if I’m taking the “wrong” side here, but someone has to say it – I don’t have to be taught to not be a rapist. That much comes naturally to me, as I am sure it does to the overwhelming majority of people you and I know. Brand me a bigot, a misogynist, a rape apologist, I don’t care. I stand by that.

I already know what is and what isn’t consent. I also know about those more nuanced situations where consent isn’t immediately obvious as any decent, empathetic human being does. Yes means yes, no means no. It’s really that simple. You’d think Russell Group university students would get that much, but apparently the consent teachers don’t have as high a regard for their peers as I do. 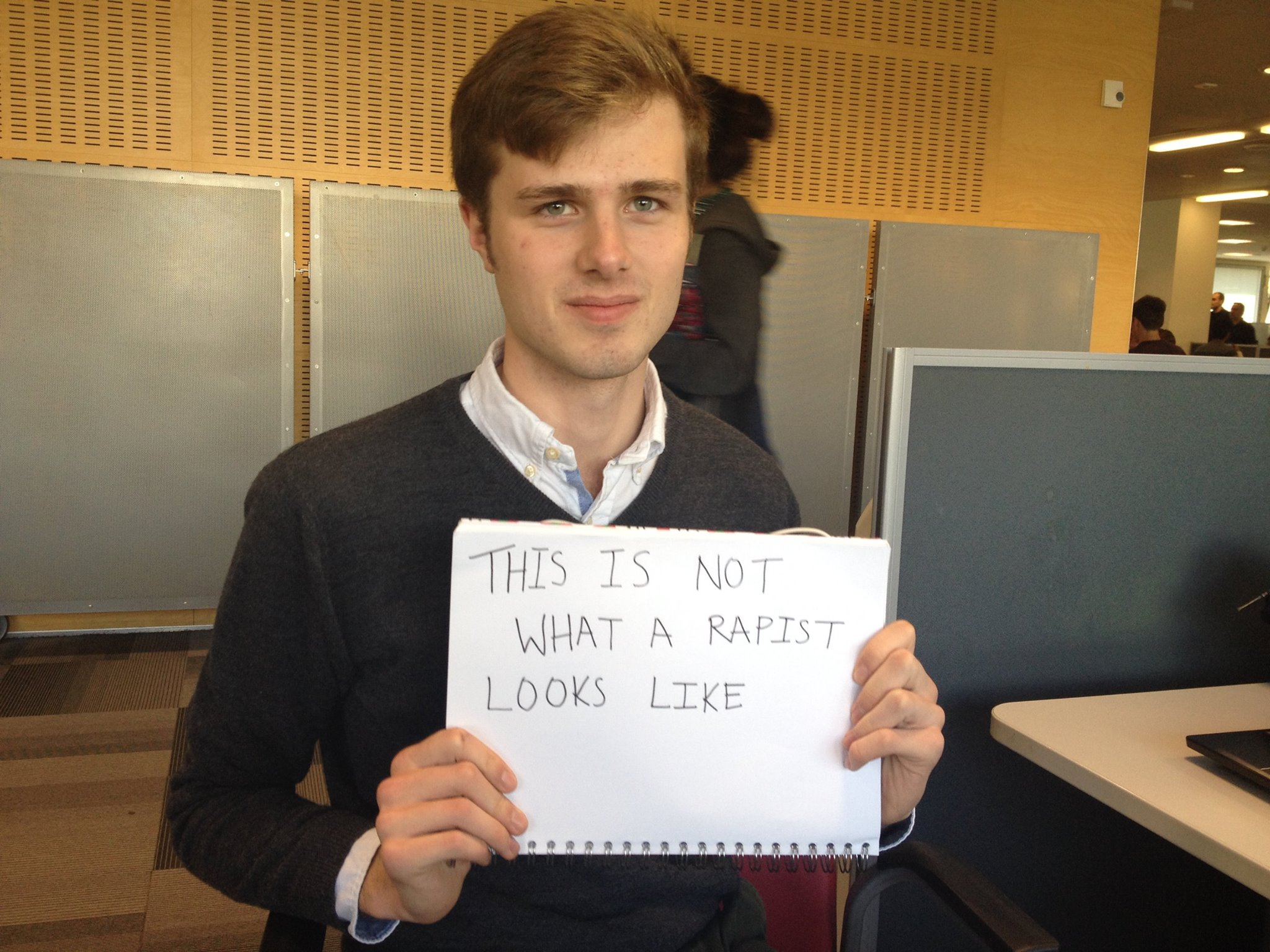 I’m not denying there have been tragic cases of rape and abuse on campuses in the past, but do you really think the kind of people who lacks empathy, respect and human decency to the point where they’d violate someone’s body is really going to turn up to a consent lesson on a university campus? They won’t. The only people who’ll turn up will be people who (surprise, surprise) already know when it’s okay to shag someone. No new information will be taught or learned. It will just be an echo chamber of people pointing out the obvious and others nodding along, thinking the whole time thinking that they’ve saved the world.

I want to call the people leading the charge behind these classes admirable, I want to call them heroic, but I’m afraid they’re not. There are countless other more useful things they could be doing with their time. They could be making a difference by actually going out and campaigning, volunteering and caring for other people. Instead they selfishly make themselves feel better by indulging in the delusion that all that’s needed to save the vulnerable from foul predators is to point out the blindingly obvious.

Self-appointed teachers of consent: get off your fucking high horse. I don’t need your help to understand basic human interaction. Secondly, go and do something. Real people need your help and they deserve better than you. Next time you consider inviting me or anyone else to another bullshit event like this, have a little respect for the intelligence and decency of your peers. You might find that’s a more effective solution than accusing them of being vile rapists-in-waiting who can only be taught otherwise by a smug, righteous, self-congratulatory intervention.